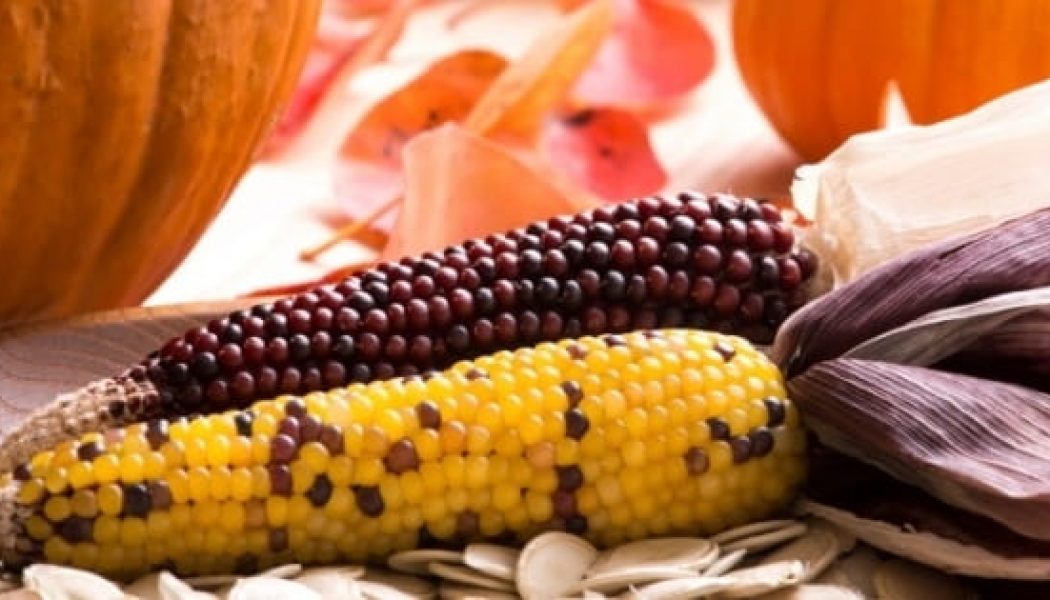 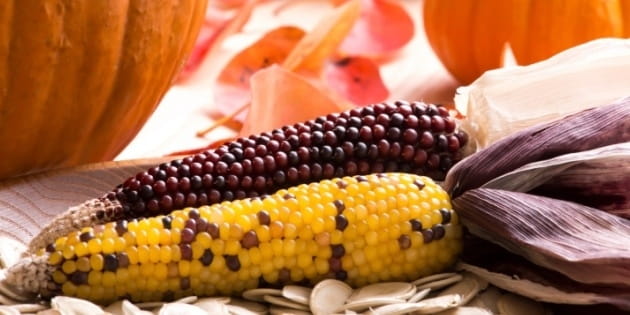 Although we often caricature them—imagining them in ridiculously tall hats with enormous buckles—the story of the Pilgrims’ “First Thanksgiving” is rich with insight and inspiration.  The Pilgrims were human and bore the imprint of the Fall with all its attendant sinful consequences.  They were sometimes judgmental and intolerant, prone to bickering, and tempted by materialism.  They were also people of remarkable faith and fortitude: common folk of average abilities and means who risked everything in the interest of their families and their church.

Their trial began in 1620 with the voyage of the storied Mayflower, a 65-day-long ordeal in which 102 men, women, and children crossed the stormy Atlantic in a space the size of a city bus.  Then followed a cruel New England winter for which they were ill prepared.  Due more to exposure than starvation, their number dwindled rapidly, so that by the onset of spring fully half of them had died.  Fourteen of the eighteen wives had perished, and widowers and orphans abounded.  That the Pilgrims could celebrate at all in this setting was a testimony both to human resilience and heavenly hope.

Yet celebrate they did, sometime in the autumn of 1621 after God had granted them a bountiful harvest.  It’s an inspiring story, and it’s good for Christians this Thanksgiving to remember it.  I don’t know about you, but I am always encouraged when I sit down with Christian friends and hear of how God has sustained them in hard times.  Remembering the Pilgrims’ story is a lot like that, although the testimony comes to us not from across the room but from across the centuries.

And yet the part of the Pilgrims’ story that we emphasize doesn’t seem to have been that significant to the Pilgrims themselves.  Most of what we know about the Pilgrims after they left Holland comes from two Pilgrim writers: William Bradford, the long-time governor of the Plymouth colony, and Edward Winslow, his close assistant.  Bradford never even referred to the 1621 celebration in his history of the Pilgrims’ colony, Of Plymouth Plantation.  Winslow mentioned it but briefly, devoting four sentences to it in a letter to supporters in England.  Indeed, those four sentences represent the sum total of all that we know about the occasion!  This means that there is a lot that we would like to know about the event that we will never know.  It seems likely that the Pilgrims thought of their celebration as something akin to the harvest festivals common at that time in England.  What is absolutely certain is that they didn’t think of the celebration as a Thanksgiving holiday.

When the Pilgrims spoke of holidays, they used the word literally.  A holiday was a “holy day” set apart for worship and communion with God.  Their reading of scripture convinced them that God had only established one regular holy day under the new covenant, and that was the Lord’s Day each Sunday.  Beyond that, they believed that scripture allowed occasional Days of Fasting and Humiliation to plead with the Lord for deliverance from a particular trial, as well as occasional Days of Thanksgiving to praise the Lord for his extraordinary provision.  Both were solemn observances, marked by lengthy religious services full of prayer, praise, and instruction.

Both Winslow and Bradford wrote at length about the occasion that the Pilgrims would have remembered as their first Thanksgiving Day in America.  It occurred in the summer of 1623, nearly two years after the event that we commemorate.  During that summer a two-month-long drought threatened to wipe out the Pilgrims’ crops, and the prospect of  starvation in the coming winter loomed over them.  In response, Governor Bradford “set apart a solemn day of humiliation, to seek the Lord by humble and fervent prayer, in this great distress.”  The Pilgrims gathered for a prayer service that lasted some 8-9 hours, and by its end, a day that had begun hot and clear had become overcast, and for the next fourteen days a steady, gentle rain restored the parched earth.  “But, O the mercy of our God,” Winslow exulted, “who was as ready to hear as we to ask.”

Having this sign of God’s favor, Winslow explained, the Pilgrims “thought it would be great ingratitude” not to thank God publicly for his deliverance.   And so “another Solemn Day was set apart . . . wherein we returned glory honour and praise, with all thankfulness to our good GOD.”

As we celebrate Thanksgiving next week, perhaps we might remember both of these occasions.  The Pilgrims’ harvest celebration of 1621 is an important reminder to see God’s gracious hand in the bounty of nature.  The Pilgrims’ holiday of 1623—what they would have called “The First Thanksgiving”—more forthrightly challenges us to look for God’s ongoing, supernatural intervention in our lives.