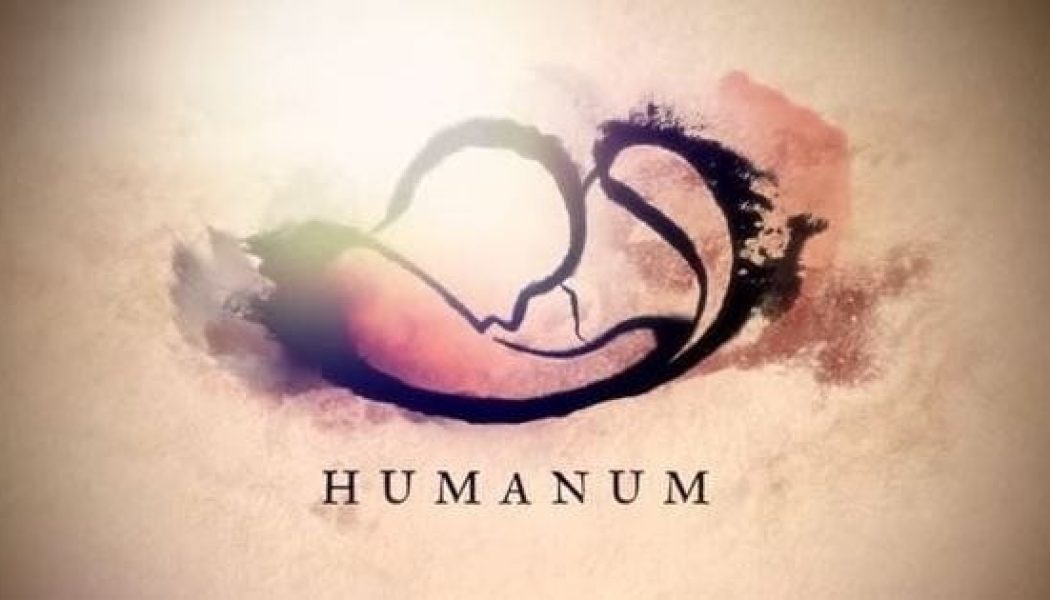 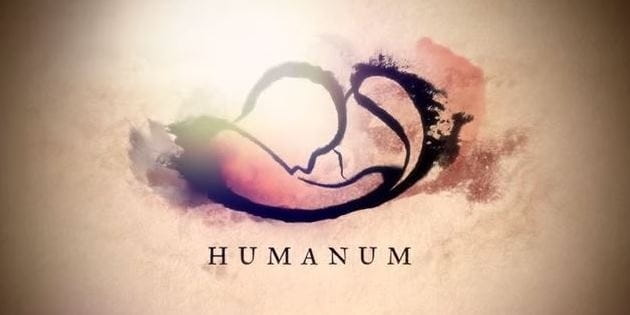 In the wake of the Supreme Court’s decision in June 2013 to reverse the Defense of Marriage Act, same sex marriage has become legal in over thirty states. The momentous shift in the U. S. has ignited religious groups worldwide to think about and define (or rethink and redefine) marriage and the family.

Within the past four weeks, three major religious conferences have concentrated on the theme of marriage. In late October the Ethics and Religious Liberty Commission (ERLC) of the Southern Baptist Convention hosted a conference entitled The Gospel, Homosexuality, and the Future of Marriage. Although the tone conveyed compassion and sympathy, the speakers maintained a conservative stance that God’s design for marriage prohibits homosexual unions. Within days, The Reformation Project held a conference affirming the compatibility of homosexuality and evangelical beliefs.

And this week, the Vatican hosted the Humanum Conference: An International Interreligious Colloquium on the Complementarity of Man and Woman. The conference is a strong contender for the most international and religiously diverse gathering of speakers on the topic of marriage to this day. Although the religious backgrounds of the speakers varied greatly—Catholic, Evangelical, Muslim, Sikh, Jewish, Mormon, Hindu, and Buddhist—their united message affirmed the complementarity of male and female marriage and its importance for human flourishing.

“This complementarity is a root of marriage and family,” Pope Francis declared in the opening address.  Complementarity in male and female marriage does not originate in patriarchal authoritarian social constructs; rather, it points to “dynamic harmonies at the heart of creation.”The Pope sounded the alarm that marriage and the family are in crisis: “we now live in a culture of the temporary, in which more and more people are simply giving up on marriage as a public commitment.”Although this “revolution in manners and morals has often flown the flag of freedom,”it has instead “brought spiritual and material devastation to countless human beings, especially the poorest and most vulnerable.”In the face of those demanding their right to same-sex marriage, Pope Francis insisted that“children have a right to grow up in a family with a father and a mother capable of creating a suitable environment for the child’s development and emotional maturity.”

The Pope charged religious leaders worldwide to advocate, cherish, and protect God’s design for the family for the benefit of society, “It is necessary first to promote the fundamental pillars that govern a nation,”and “the family is the foundation of co-existence and a remedy against social fragmentation.”He summoned the youth to not succumb “to the poisonous environment of the temporary, but rather be revolutionaries with the courage to seek true and lasting love, going against the common pattern”of superficial and damaging relationships.

Rick Warren and Russell Moore, two American Evangelical leaders, also joined the list of speakers. Moore, the President of ERLC based in Nashville, TN, urged the listeners to define manhood not “by cultural stereotypes” but by “self-sacrificial leadership;” to value women “not for their sexual availability” but for their fidelity and courage; and to resist the “will-to-power that reduces children to commodities to be manufactured and as nuisances to be destroyed.”To achieve this end, he affirmed the need for multi-religious cooperation:“Our neighbors of no religion and of different religions do not recognize a call to gospel mystery,”but “marriage is a common grace, and we should speak, on their own terms, of why jettisoning normative marriage and family is harmful.”

However, Moore went a step further than most speakers, stressing that promoting complementarity in marriage for social good falls short of its full significance: “what is disrupted when we move beyond the creation design of marriage and family is not just human flourishing but also the picture of the very mystery that defines the existence of the people of God: the gospel of Jesus Christ.” As the Apostle Paul explains in his letter to the Ephesians, marriage “refers to Christ and the church.”God infused marriage with eternal and spiritual meaning by making the union between husband and wife represent the relationship between Christ and his people.

The Humanum Conference gives us much to reflect on. It shows the world that the Pope was not exactly the progressive free spirit that many had hoped for. It also raises important questions about the future of the Catholic church’s involvement in the marriage discussion. Can Rome responsibly advocate and model the beauty of family and marriage when its own leadership is prohibited from it? The conference reminds American Evangelicals that the discussion transcends American culture wars: it impacts every person and religion worldwide. It also deals a righteous blow to American exceptionalism: the idea that our nation is a model and light to the world. American cultural norms have no entitlement to define the family—the discussion must be international. The most important takeaway for Evangelicals, however, is that we must think carefully about our unique role in the discussion. Following the example of Paul, promoting a right understanding of marriage must go hand in hand with promoting the gospel.

All of the talks from the Humanum Conference are accessible here: http://humanum.it/en/videos/

Ryan Hoselton is married to Jaclyn and they have one daughter, Madrid. He’s currently pursuing doctoral studies at Universität Heidelberg in Germany. You can follow Ryan on Twitter @ryanhoselton