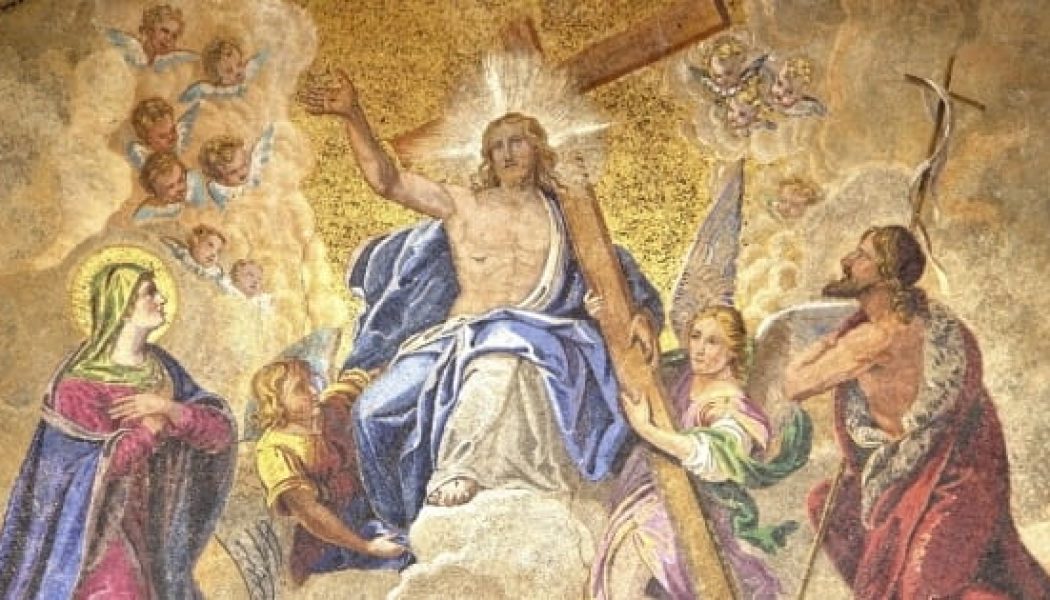 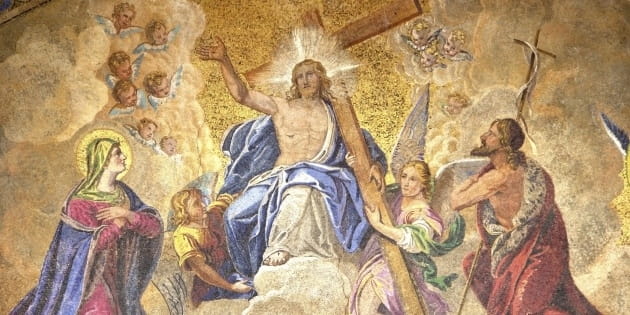 Every December, hundreds of people flood concert halls and performing arts centers to attend live productions of Handel’s Messiah, one of the most loved and enduring works of classical music from the eighteenth century. Its stirring music, written by the Lutheran composer George Frideric Handel, was composed in just 24 days, from August 22 to September 14, 1741. Although this provokes amazement in most of us, music scholar Calvin Stapert says “such a pace was more or less typical for Handel.”[1] What is unusual, however, is both the beauty and popularity of Handel’s oratorio – especially when one realizes the initial criticism it received from religious people. “Even before the first performance,” Stapert writes, “it was criticized for desecrating the sacred story by being performed in a secular venue.”[2] One critic, who simply identified himself as “Philalethes” argued that theaters are “very unfit for sacred Performances. Nor can it be defended as Decent, to use the same Place one Week as a Temple to perform a sacred Oratorio in, and (when sanctify’d by those hallow’d Lays) the next as a Stage, to exhibit the Bufooneries of Harlequin . . .”[3] One wonders what Philalethes would think today, where churches commonly rent theaters for worship! But despite its critics, Handel’s Messiah lives on. In fact, Stapert says that “since its first performance in Dublin in 1742, there has been no year in which it hasn’t been performed.”[4]

But the most remarkable thing about the Messiah is not its composition or popularity, but the beauty of its music and its subject matter, “the incredible drama of humankind’s deliverance from the tyranny of Satan, sin, and death by the long-promised Messiah.”[5] This drama is the heart of the gospel, the cornerstone of our faith, and our central focus during the season of Advent. Arranged in three “acts,” the libretto of the Messiah is comprised of 53 passages of Scripture, which move from the prophetic hopes for the Messiah in the Old Testament, to his birth in Bethlehem, all the way through his passion, resurrection, and ascension, and on to the resurrection of the saints at his second advent and the dawn of his eternal reign. The scope of the Messiah embraces the most significant movements of redemptive history, and Handel’s accompanying music is often breathtaking.

John Newton, the slave-trader turned pastor (and famed author of “Amazing Grace”), preached a series of fifty sermons on the passages used in the Messiah in 1784-1785. Newton himself was somewhat critical of the oratorio, but he did recognize the sublimity of its theme. In the preface to his published sermons, he said, “MESSIAH, the great subject of the Oratorio, is the leading and principal subject of every sermon. His person, grace, and glory; his matchless love for sinners; his humiliation, sufferings, and death; his ability and willingness to save to the uttermost; his kingdom, and the present and future happiness of his willing people.”[6] Newton’s synopsis of his sermons also serves as a synopsis of the oratorio itself.

Christians continue to debate the proper relationship between the church and the arts. But regardless of one’s stance, the Messiah is an enduring work of art that can serve to nurture our faith and worship in several ways.

First, the Messiah reminds us of the broad sweep of redemptive history and prompts renewed reflection on the Old Testament Scriptures. Some of my earliest childhood memories of the Old Testament are inextricably connected to the Messiah. I cannot read these words from the prophet Isaiah without remembering Handel’s chorus.

For unto us a child is born, unto us a son is given: and the government shall be upon his shoulder: and his name shall be called Wonderful, Counsellor, The mighty God, The everlasting Father, The Prince of Peace. (Isaiah 9:6)

This passage is probably familiar to most Christians. But how many of us have seriously pondered the sober words of the prophet Malachi that also appear in the Messiah?

But who may abide the day of his coming? and who shall stand when he appeareth? for he is like a refiner’s fire . . . and he shall purify the sons of Levi . . . that they may offer unto the LORD an offering in righteousness. (Malachi 3:2-3)

Second, listening to the Messiah should also move us to worship. Whether streaming through Spotify, sung in a worship service, or performed by an orchestra and choir, the lyrics remain God’s word, while the majestic music appropriately captures our hearts’ affections, which should then be directed to God himself in wonder, love, and praise.

Finally, with pieces from the Messiah regularly being heard in public places (I recently heard the Isaiah 9:6 chorus in Starbucks), we have ready-made conversation starters for evangelism. Most often the Hallelujah chorus will have no more effect than the other Christmas music that serves as the background noise of the season. But who knows where a conversation over coffee with a friendly stranger may lead? The Spirit of the Messiah whom we worship blows where he wills. And he may just use an obscure text from Isaiah and a prayerful believer on the watch for kingdom opportunities to lead someone to faith.

Brian G. Hedges is the lead pastor for Fulkerson Park Baptist Church in Niles Michigan, and the author of several books including Active Spirituality: Grace and Effort in the Christian Life. Brian and his wife Holly have four children and live in South Bend, Indiana. Brian also blogs at www.brianghedges.com and you can follow him on Twitter @brianghedges.