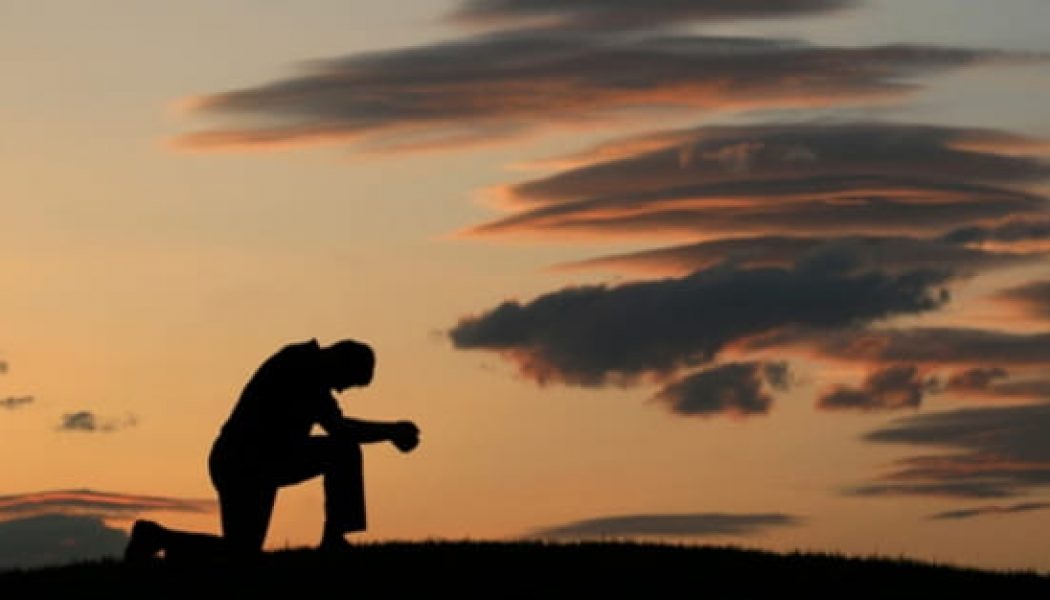 Americans are heading for the voting precincts today as the 2012 election is at hand. Already, millions of our fellow citizens have voted through early voting options. Millions more are soon to be headed to polling places across the land. In any event, millions of citizens will participate in the first duty of freedom — the freedom to vote.

There is so much at stake. We hear every election cycle that the stakes have never been higher. In one sense, this is usually also true. There is always the sense that there is more at stake this year than last, and, given the way issues unfold, that perception often seems validated by the times.

Second, we should pray that Americans will be motivated to fulfill the responsibilities of citizenship, yet also that we will be stripped of an unhealthy and idolatrous confidence in the power of government to save us. God has given us the gift of rulers and governments in order to restrain evil, uphold righteousness, and provide for civil order. No human ruler can save. No government official or office holder can heal the human heart, solve the sin problem, or accomplish final justice. These powers belong to God and God alone.

Third, we must pray that Americans will vote by conscience, not merely on the basis of celebrity or emotion. Christian citizens must vote to uphold righteousness and contend for righteous and just laws. But, at the same time, we must repent of moralism and the tacit assumption that better laws would produce better people.

Fourth, we must pray that Americans will vote to defend the least among us — and especially those who have no vote. This starts, but does not end, with concern for the unborn and for the recovery of respect for the dignity and sanctity of every single human life at every stage of development, from conception until natural death.

Fifth, we should pray that God will prick the conscience of the nation on issues of morality, righteousness, and respect for marriage as the central institution of human civilization. So much ground appears to have been lost on these issues. We need to pray that much ground can be regained. Marriage itself is on the ballot this year, both in the presidential election and in specific measures in states. There is much work to be done, and so much is at stake.

Sixth, we should pray that God will protect these candidates and their families. They have been through an arduous ordeal and now face the deadline of the vote. They are physically exhausted and now face the judgment of the people. They are public figures, but they are also flesh and blood human beings, who are fathers, mothers, sisters, brothers, sons, and daughters. Their families have withstood much. We should pray for their marriages and their children. May God protect them.

Seventh, we should pray that the election is conducted with honor, civility, respect, and justice. We must pray that we do not face another round of litigation after an election. This brings democracy into disrepute. May there be a clear winner, not a contested result.

Eighth, we must pray that Americans will be prepared to accept the results of the election with respect and kindness. This will be no time for rancor, condemnations, and conspiracy theories. Instead, we must pray that God will settle the hearts of the people. May Christians be ready to respond with prayer, respect for office, and a gentle spirit. Others will be watching.

Ninth, we should pray that this election would lead to even greater opportunities to preach the Gospel, and that the freedom of the church will be respected, honored, and protected.

Tenth, we must pray for the church, praying that the church of the Lord Jesus Christ would be strengthened in the truth, grounded in the faith, and empowered for witness and ministry. May the church, the sign of the coming kingdom, be faithful to declare the Gospel — knowing that this is the only message that will save.

May God bless America, not because this nation deserves to be blessed, but because He is a God of grace and mercy. Oh, God … save us from ourselves.