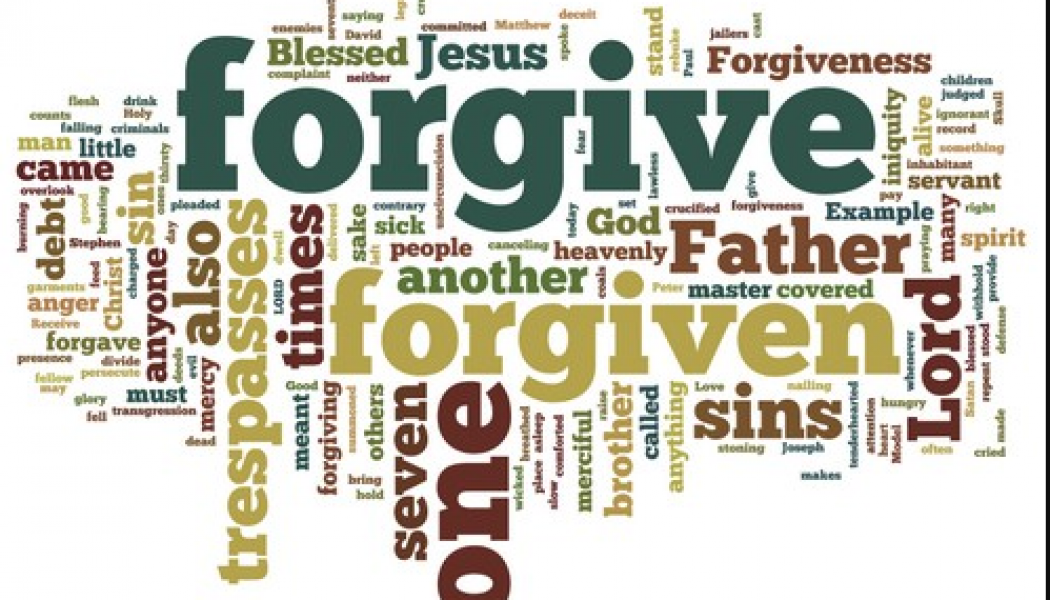 Your kingdom come, your will be done, on earth as it is in heaven. Matthew 6:10 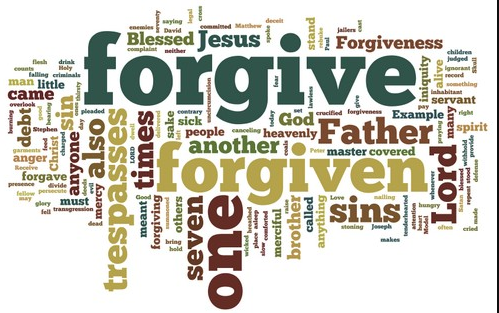 The kingdom of God is a central theme of the Gospels as well as other New Testament books. It is the message that John the Baptist declared in preparation for Jesus (Mt 3:2Mk 1:14-15), what Jesus taught the disciples in the 40 days between his resurrection and ascension (Ac 1:3), and what Paul is recorded as proclaiming at the conclusion of the book of Acts (Ac 28:31).

A kingdom is a place where someone has a rule or governance. The same is true of the kingdom of God. Jesus said in his prayer: “Your kingdom come, your will be done, on earth as it is in heaven” (Mt 6:10). The kingdom of God is where God’s will is carried out.

The Old Testament theme of Yahweh’s rule and reign is another way of describing the kingdom of God. The psalmist speaks of Yahweh’s kingdom as an everlasting realm that endures throughout all generations (Ps 145:13). Isaiah declares that Yahweh will save (Isa 33:22) and speaks of a time when God will be worshiped in all the earth (Isa 2).

During the first century AD, many Jews believed that the Messiah would initiate this reign, which is based on passages like Malachi 3:1-5; Zechariah 9:9-10; Isaiah 9:1-7; and Isaiah 52:13-53:12. They also believed that the kingdom would be established through political or military means (compare Mt 26:51-53; Lk 22:47-53) – but Jesus ushered in the kingdom in a radically unexpected way. He announced that the kingdom had come upon those whom he freed from demons (Mt 12:28); he taught that the kingdom should be received like a child (Mk 10:15) and explained that it belongs to the impoverished (Lk 6:20). Jesus declared the kingdom of God as a present reality that could be experienced by those he taught and to whom he ministered.

Jesus’ teaching also assumed the kingdom was a future reality. While his disciples expected the kingdom to appear immediately, Jesus changed their expectations by telling them a parable about a ruler who had to leave before he could return to his kingdom (Lk 19:11-27). He described what good and faithful servants could do in the meantime. Paul spoke of the kingdom as something that could be inherited (1 Co 6:9-10) and that does not perish (1 Co 15:50). These examples testify to the kingdom of God as a future reality.

To borrow the phrase made popular by George Eldon Ladd, the kingdom of God is “already/not yet.” God’s kingdom has a dual dimension. Jesus initiated the kingdom of earth, and wherever God’s will is carried out, the kingdom is a reality. The kingdom, however, had not been fully manifested in Jesus’ day – nor has it in ours. We do not yet live in a world where God’s will is a complete reality. We feel the tension of experiencing God’s kingdom in our lives and communities before it is fully realized. We still see unbelief, brokenness, and sin, telling us God’s will is not yet fully expressed.

Many believers neglect to focus on the kingdom as a present reality. Their concern centers on the future reality of getting to heaven – but this focus can easily sever the relationship between the Christian life and the life here and now. When Jesus prayed, “Your kingdom come, your will be done, on earth as it is in heaven” (Mt 6:10), he asked that God would bring the experience of heaven to earth. Through Jesus, God’s reign, rule, and power are available to us today, not just in the distant future. The present reality of the kingdom of God should prompt us to examine our lives and ask what areas we have not yet surrendered to God’s rule.

On a larger level, the notion of God’s kingdom should lead us to examine both our neighborhoods and the global community and ask what lies outside of God’s desires. Where are people not being treated with the dignity and honor they deserve as God’s image-bearers?

What questions does the present reality of God’s kingdom prompt you to ask about your community?