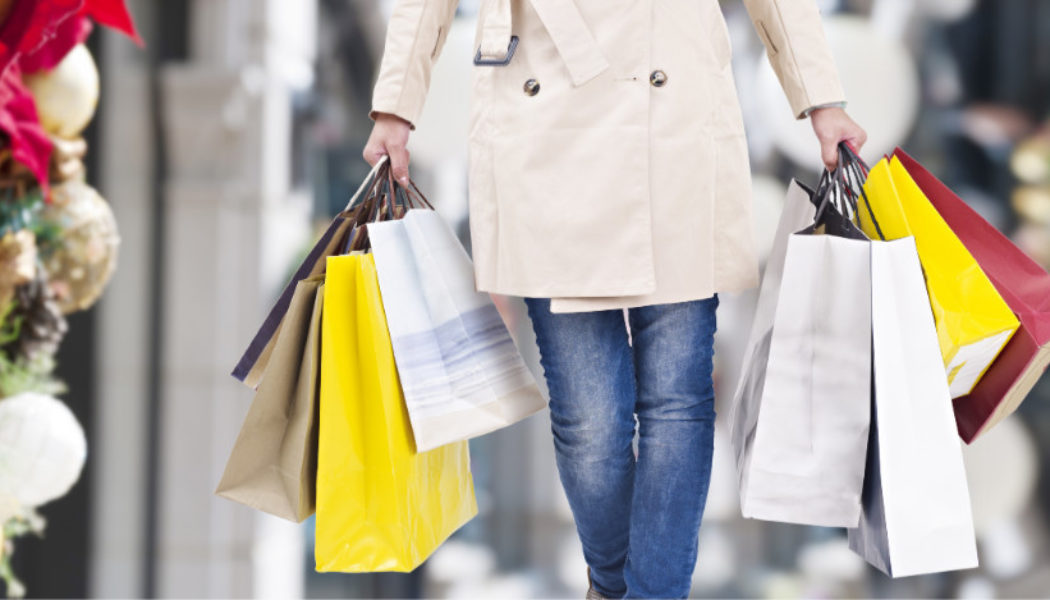 Show that you are not so uninformed as to believe that “Black Friday” is actually on Friday.

In case you did not know, Walmart started its “Black Friday” sales on Monday, Nov. 21. Target’s started the day before that, last Sunday. Amazon’s “Early Black Friday” sales started days ago. And likewise for other retailers. If you didn’t go to stores the last couple of days, when things were quiet, but you line up with a crowd on Friday morning, you’ll look like a fool.

Don’t be the victim of a scam.

The term “Black Friday” was coined originally by policemen to refer to the huge crowds in cities on the day after Thanksgiving. It had nothing to do with businesses reaching profitability and finally being “in the black.” Neither does it have any such real business meaning today. Accounting recognizes no “day” when a retail business attains profitability. And clearly any fanciful reconstruction of such a “day” would vary business-by-business based on its margins and profitability. The phrase “Black Friday” was not used in the sense of “finally in the black” until the 1980s. It is retailers’ propaganda. So do not be the victim of the delusion that you are helping businesses become profitable if you shop on that day in particular.

Use a religious not a secular marker to start preparing for Christmas.

FDR in the 1930s moved Thanksgiving back to the 4th Thursday of the month. Previously it had been the last Thursday. The idea was that business would be stimulated by a longer shopping season. At Thanksgiving parades, Santa Claus would make his first appearance. “Let the shopping begin!” For a time, as people saw through the crude economic motive, the new holiday was even mocked as “Franksgiving.” Thus “Black Friday” is directly connected with the confusion we still suffer, between the Christmas season and the shopping season. Why not begin to break this connection, then, in a modest way, for your household, by starting to do your Christmas only in Advent?

Vote against Keynesianism with your wallet.

John Maynard Keynes is known as the economist who advocated government stimulation of the economy by deficit spending, to lift an economy out of suboptimal equilibrium, as found in a depression. His idea has merit as a temporary, emergency remediation, but not as a regular mode of operating. But that, alas, is what it has come to in our economy: government and central banks have been “stimulating the economy” constantly since 2008, like a patient on drugs. Less well known about Keynesianism is that it rejects “thrift” and household savings. It holds that the common good is served instead by feverish consumer spending. Resist this outlook by rejecting any notion that you are doing your duty by spending loads of money on Black Friday. Refute Keynes with your wallet: put the money that you would have spent into investments.

Do you have unsecured household debt that you are paying perhaps 20% interest on? Pay that off before you contemplate new purchases. Obviously.

The best sales are actually after Christmas day.

Before “Black Friday” became a moralistic myth in the 1980s, it was recognized that the Saturday before Christmas would be the biggest shopping day. Reasonably it should be — since known needs for gifts are clearest then. In Britain, the day after Christmas, “Boxing Day,” is the biggest shopping day. Catholics in the U.S. would be economically savvy to follow the Brits’ example. Retailers drop prices dramatically after Christmas. The stores are empty. And, most importantly, the Christmas season does not start until then. Why not revive the tradition of giving gifts over the Twelve Days of Christmas? Just perhaps a series of small, modest gifts that will not break the bank and will have a greater impact in expressing love and affection, compared to a surfeit of large gifts all opened on one morning.

Do your duty for the economy by the efficient use of your resources.

If we actually can serve the common good through our use of money (and I believe we can), it is by using money efficiently, with true intelligence, to get the most value when we trade or invest. Any sort of greed, then, tends to be at war with such an increased value, because greed is irrational. Greed is not good. As St. Thomas says, greed may be defined as the disordered pursuit of wealth. I don’t know, it may be just me, but to line up with crowds as if in a sports contest, tripping over others to attain reduced prices, has the appearance at least of greed. Perhaps a well-composed list of gifts, deliberated upon with another, which one prudently purchases over the course of weeks or months, would add greater value to the economy.

Participate in the “divine economy” by giving alms instead of buying goods.

We should always keep the poor in mind, even during shopping season, and even on Black Friday. Before we shop, then, let’s make a list of spiritual and corporal works of mercy, available to us and known to us, which have a first claim on us. (Define “the poor” as any of us, insofar as we would benefit from a work of mercy.). Perhaps, even, show the priority of such gifts, by making the Friday after Thanksgiving a Friday of mercy, giving alms in gratitude for those blessings we remembered on the Thursday. Not that such gifts lift us out of an economy. Not that they aren’t “purchases” that gain value for us. As the Fathers teach, they place us in another economy, God’s economy, since by acts of almsgiving we place God in our debt, in the sense that he promises to reward us for them in the resurrection. Almsgiving purchases for us the greatest gifts.

Exercise rather than shop.

A dietician once explained to me that the average American does not actually gain much weight in the period between Thanksgiving and New Year’s. It may be only a pound or two. The problem is that weight is never lost. It becomes a permanent deposit, “like rings on a tree,” he said. Well, this is not good. The reasonable time to set down a salutary, opposing habit would be not New Year’s Day but rather the day after the Thanksgiving feast. Don’t shop until you drop, or jog until you drop, but, with the advice of your physician if you need it, adopt a modest plan you can stick with. Maybe begin with a walk.

And the #1 reason to skip “Black Friday” is:

You can wake up early to do spiritual reading, say your prayers, and get to morning Mass instead!

Michael Pakaluk is a professor of ethics and social philosophy in the Busch School of Business at The Catholic University of America in Washington, D.C., and a member of the Pontifical Academy of St. Thomas Aquinas.

This 360-degree rotating bumper car is the perfect method to entice kids to put down their devices and play outside. Add to basket. © 2023 ommik.