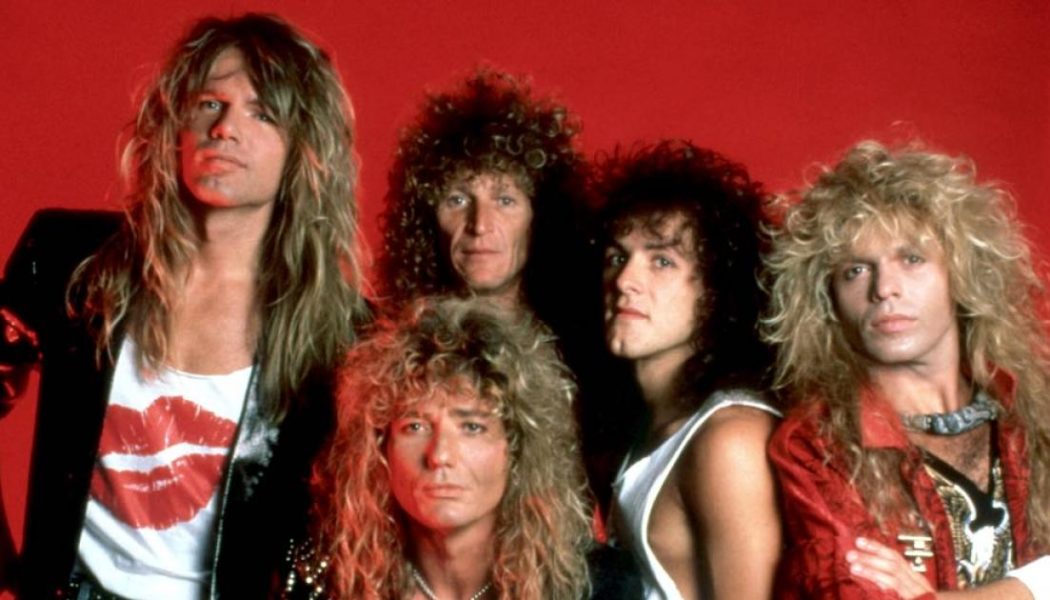 I hope you are keeping Christmas well.

When Pope Francis announced at the Angelus this week that pope emeritus Benedict XVI is seriously ill, I was halfway through packing a bag to fly to Rome before my wife reminded me that (i) Benedict might appreciate my prayers more than my preemptive travel plans for his funeral and (ii) we were due that afternoon at some friends’ house for lunch.

Following those reminders, I am praying, as we all are, for the Lord to give Benedict serenity and joyful anticipation as he approaches the end of his days on earth.

And, whenever the Lord does call the pope emeritus home, JD and I will head to Rome, to chronicle for Pillar readers what will be an historical event.

If you’ve been reading The Pillar for a while, you know that good coverage of historic events in the Church is part of what we do. When something big happens – good or bad – we want to be there to offer the clearest, most direct, and well-informed coverage anyone can.

But that’s really only part of what we’re here to do. We started The Pillar as a home for the kind of long-form and investigative reporting, interviews, and data analytics that we enjoy doing and couldn’t find anywhere else. And to have fun along the way.

Here at The Pillar, we have had a very full year.

We’ve worked long hours, logged a lot of miles on the road, published hundreds of stories, and recorded dozens of podcasts.

We started off the year reporting on the new (and then unpublished) Program for Priestly Formation, and on the USCCB’s shelved draft document on the pastoral care of LGBT Catholics.

In recent months, we were the first to report on plans to merge the Diocese of Steubenville into the neighboring Diocese of Columbus — and on the decision not to consult local priests, or the diocesan finance council, on the plan.

We didn’t report that story with an angle, or an opinion on the plan. In fact, we’ve been predicting for some time now that diocesan mergers looked to be on the cards for the Church in the U.S. But our reporting on the process meant that the merger plan was dropped from the agenda last month when the bishops were meant to vote on it at the USCCB meeting.

We’ve reported on the progress of reform on sexual misconduct and abuse — reporting on the challenge lay Catholics find to get information on troubled religious orders, on religious novices dismissed after reporting the misconduct of a formator, and on what might improve Pope Francis’ reforming agenda..

And, after months of reporting on events in the Diocese of Knoxville, we also reported on an apostolic visitation of the diocese this month, with Rome asking the two Virginia bishops to meet with local Catholic laity and clergy, and then assess the situation.

While not everything we story we cover makes us universally popular, the way we do the news – without an agenda, and without a political line to toe – has meant bishops are willing to have serious conversations with us about complicated issues, ranging from gun violence to how the USCCB actually picks its leaders.

It also means that when a story breaks in the life of the Church in the US, like the laicization of Frank Pavone, we can bring you an explainer to cut through the noise, and just bring you up to speed on the details – practical and canonical – and the real how and why of what’s happened.

And, thanks to our data supremo Brendan Hodge, we’ve charted the evolution of the synod on synodality — and what the synodal documents are talking about — in ways no one else can.

We’ve also kept our eyes fixed firmly on what’s been happening in the Eternal City this year, bringing you all the news Pope Francis’ new curial constitution, reform of the Church’s penal law, and even the inside track on how the pope reshaped a millennium-old religious order which also happens to be a kind of sovereign state.

And we’ve followed closely, and with as much practical and forensic detail as we can, deeply troubling scandals like that of Fr. Marko Rupnik, SJ, along with all that it suggests about what the Church has learned, or not, in the last few years.

We’ve also – of course –  been covering the Vatican financial scandal and trial in more depth than anywhere else. And believe me when I say this is a story that really matters and is developing day-by-day.

In a few weeks, the Cardinal Secretary of State is going to head to court to testify about his own former deputy and a brother cardinal. That is history in the making, and it could affect everything from the outcome of the trial to the next conclave.

And real reporting begets more reporting, which is how we were able to publish details of internal Vatican memos, circulated among the top financial brass warning that the whole of Francis’ reforming agenda was in danger of becoming a “charade.”

Those reforms are sorely needed, as demonstrated when we broke the news that Archbishop Vincenzo Paglia – already in the news for championing a “paradigm shift” on Humanae vitae – had diverted money meant for charitable and missionary works to renovate his personal apartment.

That kind of public accountability journalism helps drive reform, even (maybe especially) when it also means that archbishops and cardinals sometimes threaten to sue us.

We have also been bringing you on the ground reporting from around the world, thanks to our foreign correspondents — all of whom have added unique coverage of the Church in places that need our attention.

In Ukraine, since before the Russian invasion even began, our correspondent Anatolii Babyinski has been breaking stories and providing the kind of expert context and analysis essential for understanding what is happening.

That’s meant some serious scoops, and interviews with the people in the thick of events.

In  Nigeria, our correspondent Fr. Justine Dyikuk has covered the horrific persecution of Christians, which has not let up over Christmas.

And Edgar Beltran has been keeping us up to speed on the state of the Church in Nicaragua, where the regime is getting ready to put a bishop on trial, having already expelled the apostolic nuncio.

Meanwhile, Luke Coppen, in addition to covering synodal developments across Germany and the rest of Europe, has also been tracking a truly incredible liturgical civil war happening in India’s Syro-Malabar Catholic Church.

And we have, of course, continued to report on the Church in China and Hong Kong, and the unraveling of the Vatican’s deal with Beijing on the appointment of bishops.

If there’s anything I’d ever dare to boast about, it would be that a few weeks ago a friend called to tell me that Chinese diplomats in Rome were distributing a “rebuttal” of something we wrote back in October.

If we have made the Chinese Communist Party even a little bit uncomfortable through our work, I am damn proud of that.

Between all of this, and all the new voices we’ve added to the team, we had to give our website a major facelift to make space for it all, which we did.

All of this adds up, hopefully, to the difference we’re really trying to make in the life of the Church.

Every so often, someone writes in to tell us that The Pillar has helped them, in some small way, as they have come into the Church, or helped them to keep living the faith, or keep hope for its reform and renewal.

I hope it’s a difference you’ve seen. And, of course, I hope that if you’ve been reading us all year you’ll help us put all this new work on a firm footing.

We like to think what we’re doing is worth reading, and worth paying $5 a month for. Or more, even.

We push for subscriptions because we want to avoid selling ad space on our site as much as we possibly can. We carry some ads on the podcasts and newsletters, but not on the site. And that’s on purpose — it’s been our experience that once you start getting paid by the number of pageviews, you chase clicks, not news.

We don’t want The Pillar to become that kind of place. No one needs more Catholic clickbait.

You might think it would be easy enough to add a paywall on our site to drive up subscriptions. It works for a lot of publications.

But we don’t want to do that. We get emails from readers, many of them men and women religious, seminarians, priests, and Catholic families for whom times are tight. We don’t want to lock anyone out — we want our work to be a real service to the whole of the Church’s society.

So when you sign up as a paying subscriber, you’re helping us stay free to read for everyone.

Next week is The Pillar’s second anniversary. When we launched, people were skeptical that we could grow a news outlet with free-to-read journalism and the support of subscribers.

We believed in that possibility. And thanks to Divine Providence, we still do.

But there is no point being shy about this, that only happens one way — if readers like you become subscribers.

I could give you the cute little “it costs less than a Starbucks a month” bit. But I really hope that, looking back on the year we’ve had, you’ll agree it’s not about that. It’s about the work.

And I really hope you will agree that it’s worth the five bucks to keep it going next year.

Like I said, we know, for some of our readers, paying any amount is just not an option — and we don’t want them to ever worry about that. But that means we count on the people who can subscribe all the more.

So, if that’s you, and you have been with us this year, read what we’ve done, and want The Pillar to keep going, we are asking you to help us make that happen.

Please and thank you.

See you in the New Year, there’s a lot to do, and we are going to do it all again.

Here are the greatest geek gifts ever created by mankind!. Disclaimer. , home office concept and setup (in berlin).