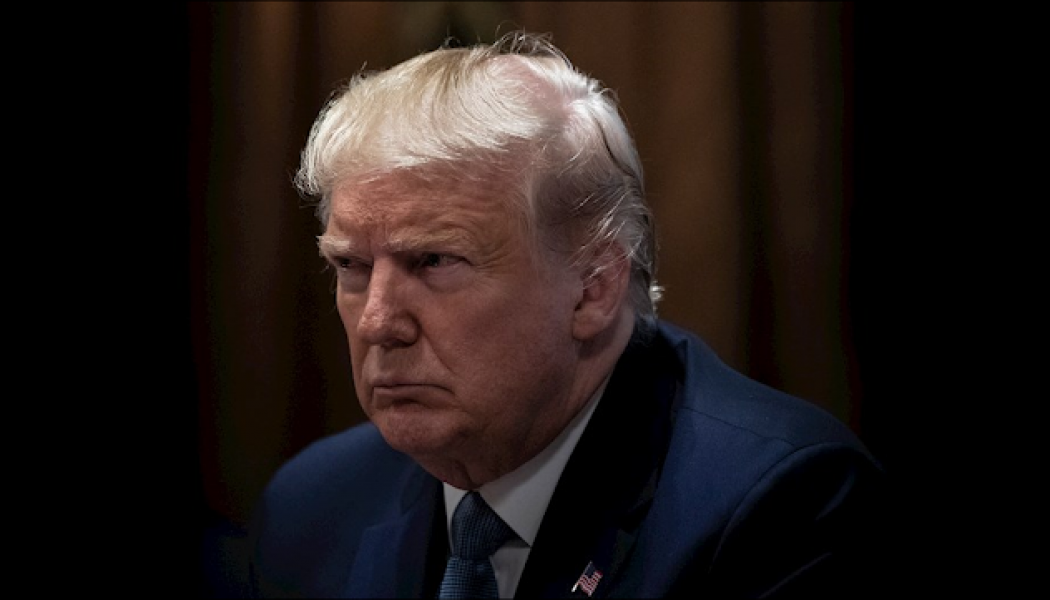 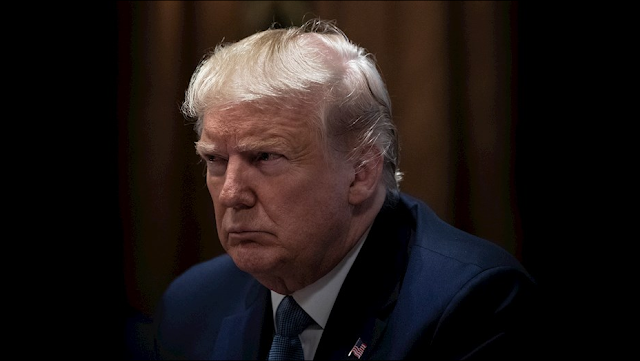 It’s time to say what we said 20 years ago when a president’s character was revealed for what it was.

In our founding documents, Billy Graham explains that Christianity Today will help evangelical Christians interpret the news in a manner that reflects their faith. The impeachment of Donald Trump is a significant event in the story of our republic. It requires comment.

The typical CT approach is to stay above the fray and allow Christians with different political convictions to make their arguments in the public square, to encourage all to pursue justice according to their convictions and treat their political opposition as charitably as possible. We want CT to be a place that welcomes Christians from across the political spectrum, and reminds everyone that politics is not the end and purpose of our being. We take pride in the fact, for instance, that politics does not dominate our homepage.

That said, we do feel it necessary from time to time to make our own opinions on political matters clear—always, as Graham encouraged us, doing so with both conviction and love. We love and pray for our president, as we love and pray for leaders (as well as ordinary citizens) on both sides of the political aisle.

Let’s grant this to the president: The Democrats have had it out for him from day one, and therefore nearly everything they do is under a cloud of partisan suspicion. This has led many to suspect not only motives but facts in these recent impeachment hearings. And, no, Mr. Trump did not have a serious opportunity to offer his side of the story in the House hearings on impeachment.

But the facts in this instance are unambiguous: The president of the United States attempted to use his political power to coerce a foreign leader to harass and discredit one of the president’s political opponents. That is not only a violation of the Constitution; more importantly, it is profoundly immoral.

The reason many are not shocked about this is that this president has dumbed down the idea of morality in his administration. He has hired and fired a number of people who are now convicted criminals. He himself has admitted to immoral actions in business and his relationship with women, about which he remains proud. His Twitter feed alone—with its habitual string of mischaracterizations, lies, and slanders—is a near-perfect example of a human being who is morally lost and confused.

Trump’s evangelical supporters have pointed to his Supreme Court nominees, his defense of religious liberty, and his stewardship of the economy, among other things, as achievements that justify their support of the president. We believe the impeachment hearings have made it absolutely clear, in a way the Mueller investigation did not, that President Trump has abused his authority for personal gain and betrayed his constitutional oath. The impeachment hearings have illuminated the president’s moral deficiencies for all to see. This damages the institution of the presidency damages the reputation of our country and damages both the spirit and the future of our people. None of the president’s positives can balance the moral and political danger we face under a leader of such grossly immoral character.

This concern for the character of our national leader is not new in CT. In 1998, we wrote this:

The President’s failure to tell the truth—even when cornered—rips at the fabric of the nation. This is not a private affair. For above all, social intercourse is built on a presumption of trust: trust that the milk your grocer sells you is wholesome and pure; trust that the money you put in your bank can be taken out of the bank; trust that your babysitter, firefighters, clergy, and ambulance drivers will all do their best. And while politicians are notorious for breaking campaign promises, while in office they have a fundamental obligation to uphold our trust in them and to live by the law.

Unsavory dealings and immoral acts by the President and those close to him have rendered this administration morally unable to lead.

Unfortunately, the words that we applied to Mr. Clinton 20 years ago apply almost perfectly to our current president. Whether Mr. Trump should be removed from office by the Senate or by popular vote next election—that is a matter of prudential judgment. That he should be removed, we believe, is not a matter of partisan loyalties but loyalty to the Creator of the Ten Commandments.

To the many evangelicals who continue to support Mr. Trump in spite of his blackened moral record, we might say this: Remember who you are and whom you serve. Consider how your justification of Mr. Trump influences your witness to your Lord and Savior. Consider what an unbelieving world will say if you continue to brush off Mr. Trump’s immoral words and behavior in the cause of political expediency. If we don’t reverse course now, will anyone take anything we say about justice and righteousness with any seriousness for decades to come? Can we say with a straight face that abortion is a great evil that cannot be tolerated and, with the same straight face, say that the bent and broken character of our nation’s leader doesn’t really matter in the end?

We have reserved judgment on Mr. Trump for years now. Some have criticized us for our reserve. But when it comes to condemning the behavior of another, patient charity must come first. So we have done our best to give evangelical Trump supporters their due, to try to understand their point of view, to see the prudential nature of so many political decisions they have made regarding Mr. Trump. To use an old cliché, it’s time to call a spade a spade, to say that no matter how many hands we win in this political poker game, we are playing with a stacked deck of gross immorality and ethical incompetence. And just when we think it’s time to push all our chips to the center of the table, that’s when the whole game will come crashing down. It will crash down on the reputation of evangelical religion and on the world’s understanding of the gospel. And it will come crashing down on a nation of men and women whose welfare is also our concern.

Mark Galli is editor in chief of Christianity Today.