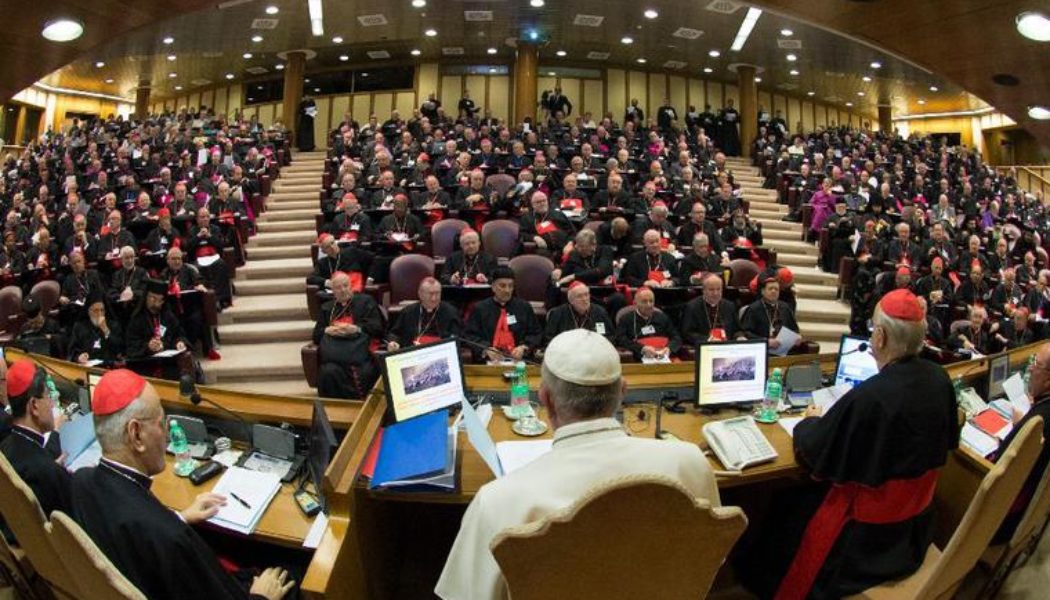 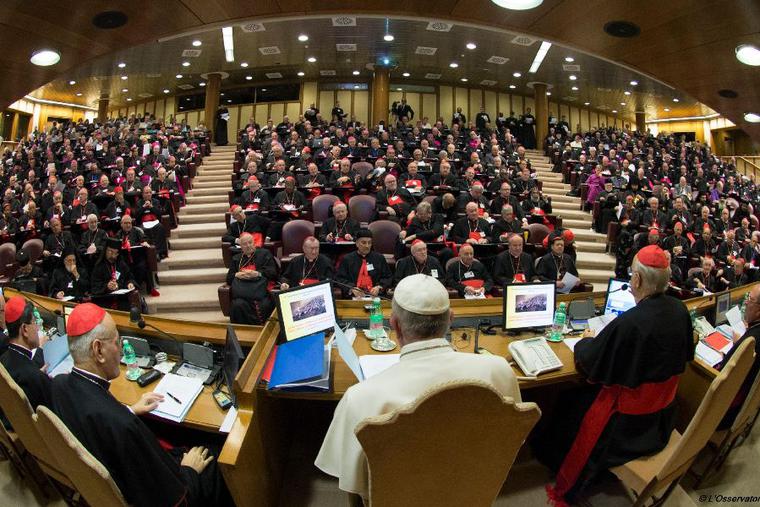 The CDF document noted that in the history of the Church, synods and councils were nearly interchangeable terms for formal ecclesiastical assemblies.

VATICAN CITY — In a message marking the 60th anniversary of the opening of Vatican II, the organizers of the Synod on Synodality called the Synod of Bishops a “fruit” of the council.

Quoting Pope Francis, the synod’s general secretariat on Monday said the synod was “indeed one of [the Council’s] most precious legacies.”

“The purpose of the synod was and remains to prolong, in the life and mission of the Church, the spirit of the Second Vatican Council,” the message said.

“The concept of ‘synodality’ is found throughout the council, even though this term (only recently coined) is not found expressly in the documents of the ecumenical assembly.”

The CDF document noted that in the history of the Church, synods and councils were nearly interchangeable terms for formal ecclesiastical assemblies.

It said that the more modern view of a synod as something distinct from a council does not go back even as far as Vatican II, and that its development was accompanied by the neologism of “synodality.”

Speaking of the Church as “synodal” by its nature is something novel, the commission said, and required “careful theological clarification.”

The Vatican’s message on Monday said the “synodal process currently underway is also within the Council’s wake.”

In October 2021, the Catholic Church began the first phase of a global two-year synodal process that will culminate in a meeting of the Synod of Bishops in Rome in 2023.

Cardinal Mario Grech, the secretary general of the Synod of Bishops, is the meeting’s chief organizer.

The Maltese cardinal said the question that the Synod on Synodality was trying to answer is “what is the type of Church that the Holy Spirit is enlightening us to have for today?”

The Oct. 10 message concluded with the words of Pope Benedict XVI that the “synodal dimension is constitutive of the Church: it consists of a coming together of every people and culture in order that they become one in Christ and walk together, following him, who said: ‘I am the way, and the truth, and the life.’”