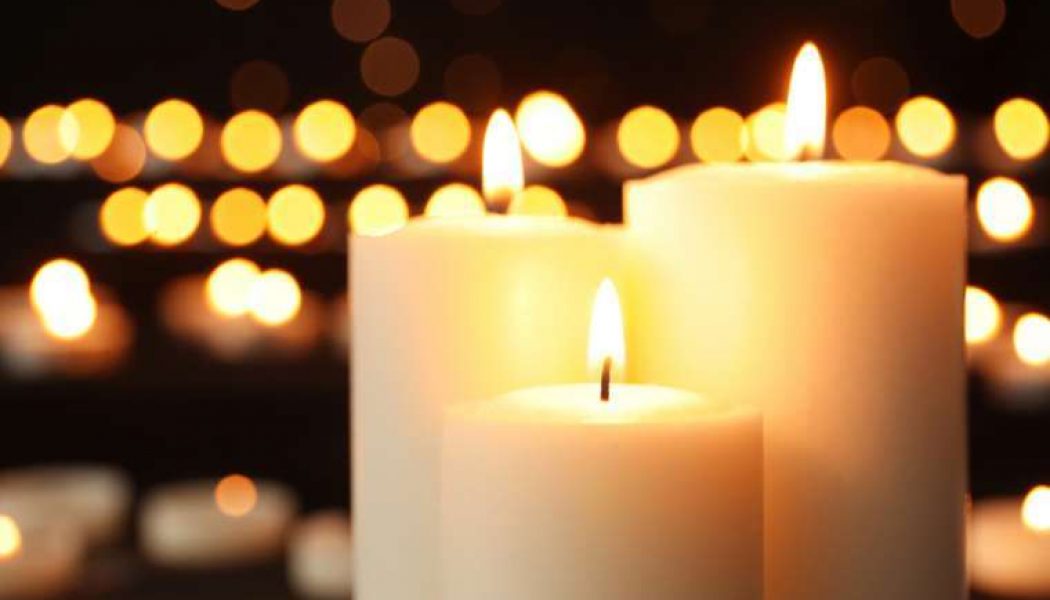 Denver Newsroom, Nov 11, 2020 / 04:21 am MT (CNA).- After the Nov. 10 release of the Vatican’s McCarrick Report, some survivors of clerical abuse told CNA they remain skeptical that the report contains the full truth about McCarrick, and say the were disappointed that rumors of McCarrick’s misconduct with adults largely appeared not to have been investigated.

Jan Ruidl, who lives in Milwaukee, was abused by a priest in the 1970s. She worked in church ministry for several years and now works in grief ministry at a funeral home.

Based on her reading of the report, Ruidl said, there was “an extremely high level of denial” in the hierarchy about McCarrick, especially when it came to the allegations that he abused adults.

“As a woman who’s been abused, as a mother, a wife, a church minister, and a human being, I just can’t comprehend why nobody was concerned about these young men. They were adults, but they were young, and in such a power imbalance they might as well have been children.”

Gina Barthel, a hospice nurse in Minneapolis, is a survivor of clerical abuse which happened when she was an adult. For Barthel, the report’s chronicling of the rumors and allegations about McCarrick’s misconduct with adults was particularly disturbing.

While the legal and moral consequences of abuse against children and adults differ, Barthel said, “sexual interactions with adults should not be taken any less seriously simply because they’re not a minor.”

“I think this is an area where the Church has a long way to go, and it needs to be taken seriously because it’s immoral,” she said.

“I would hope, in the Catholic Church, that that would not be tolerated.”

Barthel also acknowledged that even while it was hard to read, she believes bringing immorality into the light is important.

“While it is important for the Church to make the findings public, as a survivor of clergy abuse, it is very painful to read. It stirs up anger and deep sadness. I had to stop reading it because it simply isn’t helpful for my healing journey. It is simply too painful and too triggering.”

“Yet, I have first hand experience with people in the Church who are in denial about the gravity of clergy abuse and the the need to expose it publicly. They want to keep this in the dark. Healing isn’t possible if this isn’t brought into the light.  Change won’t happen if we bury our heads in the sand.  We need to look this evil in the eye, confront it and fiercely fight to ensure it doesn’t happen again.”

Esther Harber was raped by a priest in 2010, when she was working as a lay missionary in New York City. She told CNA that she crossed paths with McCarrick when she was briefly a member of a religious order in the early 2010s.

In 2011, she entered the Servants of the Lord and the Virgin of Matará (SSVM), a worldwide religious order with a provincial house in Washington D.C.

Then-archbishop McCarrick was heavily involved with the Institute of the Incarnate Word (IVE)— counterpart male religious order to the SSVM— which was founded in 1984 in Argentina.

McCarrick was reportedly close to the IVE. As archbishop of Washington, he oversaw the relocation of the IVE novitiate from the Diocese of San Jose, California to his archdiocese. He often ordained members of the order’s Immaculate Conception province, doing so as late as 2017.

Cardinal McCarrick lived with the IVE community at St. John Baptist de la Salle during his retirement, after residing for a period at the Redemptoris Mater Seminary of the Archdiocese of Washington.

Harber said McCarrick would occasionally come over to the SSVM convent for meals. He was a major donor the community, akin to the order’s “benefactor,” Harber said.

“We kind of had to fawn on him. He was always around, and he always had seminarians. And it just kind of gave you that icky feeling, you know?” she said.

In 2016, the Vatican affirmed the veracity of allegations that the IVE’s founder, Father Carlos Miguel Buela, engaged in sexual improprieties with adult seminarians of his community.

It wasn’t until the revelations of 2018 that Harber, along with most of the rest of the Church, learned about the allegations against McCarrick. She says some former IVE members she talked with after the allegations were made public said they had already known about McCarrick’s misconduct.

“Among the brothers, it was a well known fact. Among the sisters, we didn’t know as much,” Harber said, but added that she was not surprised when the revelations came out.

“This is a man we shared meals with…I think what disgusted me the most and probably what triggered me the most was watching the coverup that happened.”

With her own experience of abuse, the diocese’s initial response was even more hurtful than the rape itself, she said. Her abuser remained at Harber’s parish for several months, and as far as Harber knows he remains a priest today in Nigeria.

Harber said she had a similar feeling reading the McCarrick Report and seeing how many people heard the rumors surrounding him, yet did not take action. In both cases, a fear of scandal prevented the truth coming to light, she said.

“I don’t think there’s the fullness of the truth in that report. If history has taught us anything, it’s that they have not been forthcoming. And it’s just been incredibly sad,” she said.

Several survivors noted to CNA with sadness that McCarrick’s denials of allegations against him appeared to go relatively untested.

Cardinal John O’Connor of New York in 1999 wrote a letter to the U.S. apostolic nuncio, Archbishop Gabriel Montalvo, objecting to McCarrick’s potential appointment to higher office, on the basis of existing allegations of misconduct, including incidents involving sharing a bed with seminarians at a New Jersey beach house.

In mid-2000, the report states, McCarrick wrote a letter meant to rebut O’Connor’s allegations, stating that “In the seventy years of my life, I have never had sexual relations with any person, male or female, young or old, cleric or lay, nor have I ever abused another person or treated them with disrespect.”

“McCarrick’s denial was believed and the view was held that, if allegations against McCarrick were made public, McCarrick would be able to refute them easily,” the report says.

Harber said she was unsurprised by McCarrick’s apparent lie, saying it is common that an abuser’s denial will be taken at face value, as happened with her abuser.

Ruidl agreed. “They certainly didn’t extend that same belief to the victims who dared to complain,” she said.

Ruidi said that while there are certainly clerics in the Church who do care about listening to survivors, some clerics may value their reputation to the detriment of the truth — there still exists “a reflex reaction to protect the Church,” she said.

“That reaction fails to take into account that the Church isn’t [the hierarchy], it’s all of us together. And if they aren’t concerned about the people of God, then they are missing the whole point of the Church,” Ruidl said.

Harber echoed Barthel and Ruidlm saying that the Church needs to pay more attention to adult abuse victims. Between any priest and any layperson, a power difference exists that can be exploited for abuse, she said.

“What McCarrick took from those victims, the seminarians, and the adults that he abused, he can never give back.”

Ruidl said she believes a culture of lawsuits and bankruptcies has also made interactions between the Church and survivors more contentious.

In her opinion, meetings between bishops and survivors should be “human being to human being” and should, as much as possible, de-emphasize the power differential.

“Any time you put the power differential into play, you’re putting the survivor, the person who’s been harmed, in a defensive posture, and probably a posture of fear,” she said.

Awake Milwaukee, a lay organization that supports survivors of abuse, sent out materials to Milwaukee parishes via email to help pastors address the news of the McCarrick Report in their parishes and from their pulpits in a manner sensitive to survivors.

“Your parishioners are likely to approach Mass this weekend with hard questions and heavy hearts, and we are reaching out to offer resources to help you respond,” an email from the group read.

Harber said it would be healing for her, and likely for many other victims, if bishops and other clergy named in the report came forward and apologized to victims for their mistakes.

“Right now, it feels like the status quo,” she said.

At the same time, Harber encouraged victims not to give up hope in the Catholic Church.

“While the Church is a source of pain, it is also a great source of healing, and Christ wants to heal you through the sacraments,” she said.

Barthel said it is hard for her, as a survivor, to trust an official investigation from the Vatican.

She says she hopes that the clergy, in the U.S. and at the Vatican, will take the McCarrick Report as a lesson about the importance of independent investigations into clerical misconduct, so that the clergy do not just “cover up for each other.”

Barthel urged prayers for all survivors of abuse, clerical and otherwise.

“Our hope is in Jesus Christ and his Church— our hope is not in people, and in men who have made poor decisions. Change needs to happen and we need to continue to fight for change, but at the end of the day God has the final word and He’s the author of both mercy and justice,” she said.