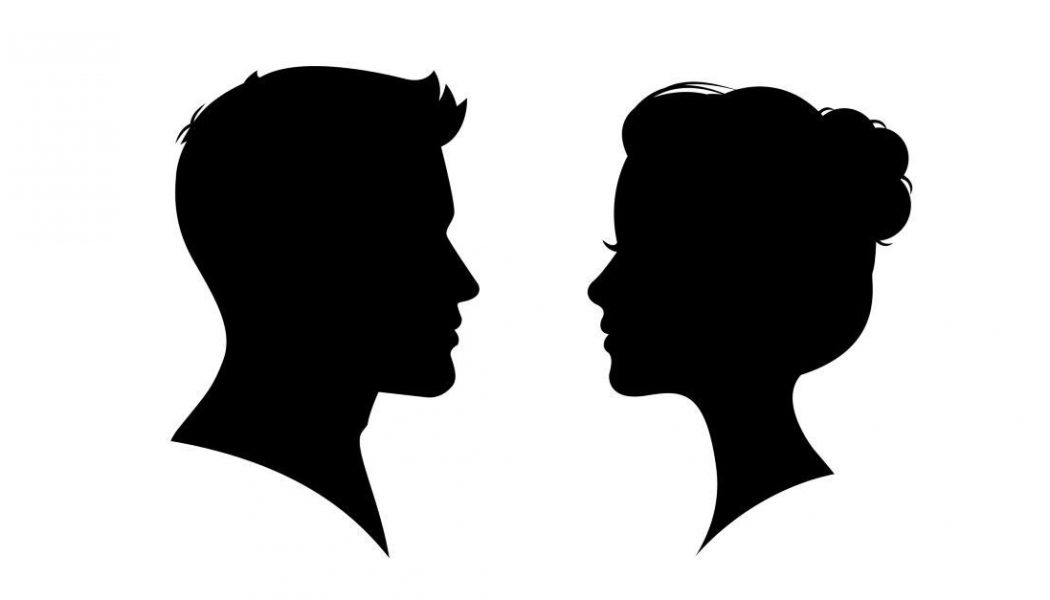 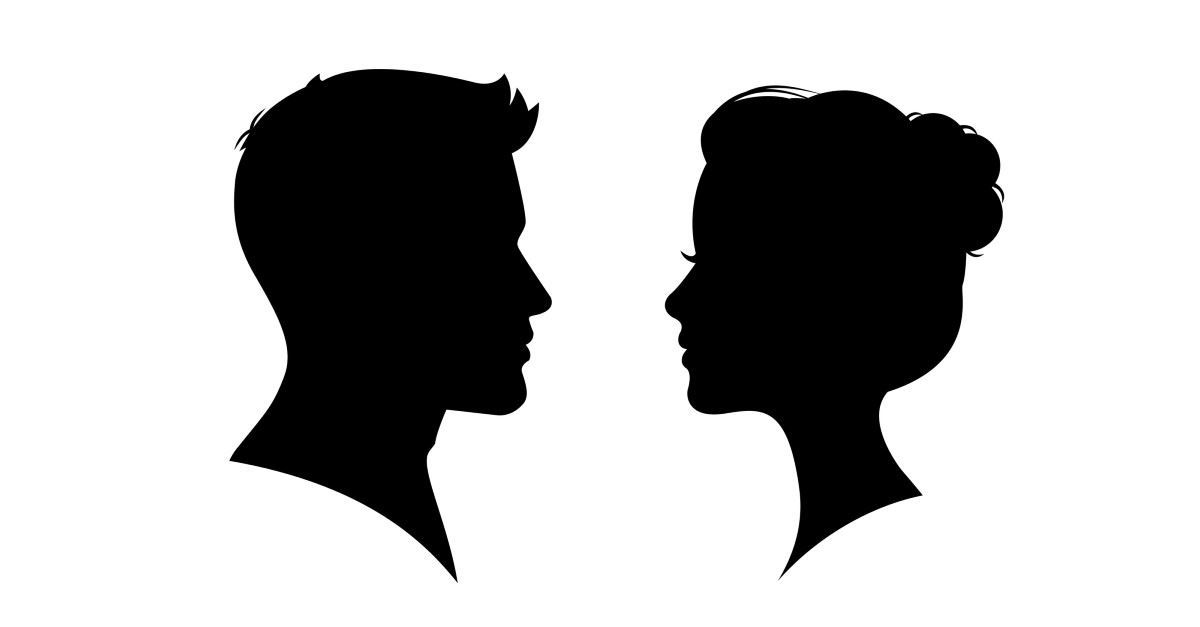 Though neither the word “complementarian” nor “egalitarian” is found in the Bible, they can be a common topic of Christian debate. Those who hold to one or the other—or a mixture of both—express differences in their interpretation of the Biblical text and directives.

Conversations on the topic can get heated, especially as relating to women’s rights. The issue is complicated and can be daunting to approach without a full understanding of the terms used.

So, before you head into the debate, let’s look at what these words mean and what is the main difference between the two.

This view holds that masculinity and femininity were created by God as meaningful distinctions indicating different roles that, when embraced, will lead to the best possible spiritual wellbeing for believers.

Egalitarianism is defined as “a belief in human equality especially with respect to social, political, and economic affairs” or “a social philosophy advocating the removal of inequalities among people” by Merriam-Webster.

This view holds that the teachings and attitudes of Jesus and the New Testament abolished gender-specific roles as well as roles related to class and race.

– Belief that only men should hold church leadership positions over other men. Usually, women may hold positions that do not place them in authority over men.

– A patriarchal view of the family, with the father as the head.

– The view that a man should love his wife as Christ loved the church, and a woman should submit to her husband as the church submits to Christ.

Just like complementarians, not all egalitarians are of one accord. However, most would agree to the following:

– Men and women can both hold church leadership positions.

– Spouses are equally responsible for the family.

– Marriage is a partnership of two equals submitting to one another.

– Roles should be ability-based and not gender-based.

The complementarian case goes back to the Garden of Eden, where God says of Adam, “It is not good for the man to be alone. I will make a helper suitable for him” (Genesis 2:18). This is said to be the first instance of a differentiation of gender roles, with Eve as a helper.

In matters relating to marriage, Ephesians 5:21-33 is also a key passage. An excerpt states:

“Wives, submit yourselves to your own husbands as you do to the Lord. For the husband is the head of the wife as Christ is the head of the church, his body, of which he is the Savior. Now as the church submits to Christ, so also wives should submit to their husbands in everything. Husbands, love your wives, just as Christ loved the church and gave himself up for her.” (Ephesians 5:22-25)

In the realm of church leadership, Paul instructs Timothy in 1 Timothy 2:11-13, “A woman should learn in quietness and full submission. I do not permit a woman to teach or to assume authority over a man; she must be quiet. For Adam was formed first, then Eve.”

Paul also outlines some guidelines for women in Titus 2:3-5, saying, “Likewise, teach the older women to be reverent in the way they live… Then they can urge the younger women to love their husbands and children, to be self-controlled and pure, to be busy at home, to be kind, and to be subject to their husbands, so that no one will malign the word of God.”

Though there are further passages, these are some of the verses that most powerfully support complementarianism.

The most important verse to the egalitarian position is Paul’s proclamation in Galatians 3:28, which states, “There is neither Jew nor Gentile, neither slave nor free, nor is there male and female, for you are all one in Christ Jesus.”

Egalitarians also point to the frequency with which God in the Old Testament and Jesus in the New used women, considered secondary citizens at the time, as part of the redemption plan. Notably, they say, the first person to witness the resurrected Jesus and then relay the news to the disciples was a woman.

The New Testament also holds references to women in positions of leadership and referred to as prophets, apostles, deacons, and house church leaders (see for example Romans 16:1-7, Colossians 4:15, 2 John 1:1,13, Acts 16:13-15).

Further passages have been used to support the position as well.

Which churches support which view?

In general, denominations that tend to lean complementarian include Southern Baptist, Roman Catholic, some Lutheran, some Mennonite, some Presbyterian, and Reformed.

Denominations that tend to lean egalitarian include Assembly of God, Nazarene, Episcopalian, some Evangelical Lutheran, Free Methodist, Friends, some Mennonite, some Presbyterian, United Methodist, and Wesleyan.

Which is right and biblical?

There are many notable proponents and denominations that adhere to both sides. Many others fall somewhere in the middle. However, no matter what position one holds, all views affirm the equal value of men and women as created in the image of God.

WomenAndChurch.com (List of Denominations, Churches, People, etc. from each ideology)

This 360-degree rotating bumper car is the perfect method to entice kids to put down their devices and play outside. Colour light benefits. Equipment.