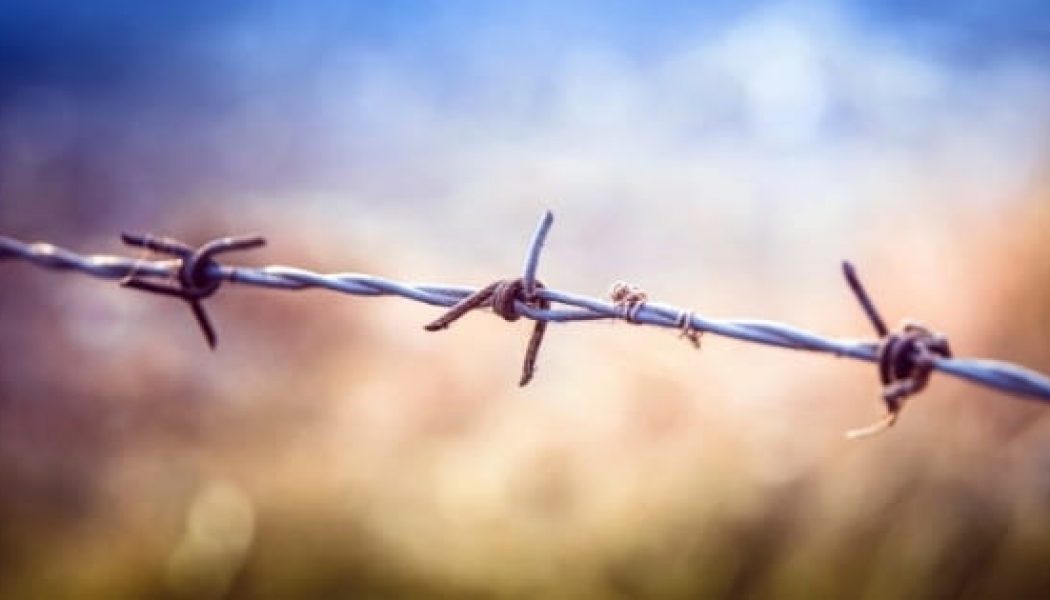 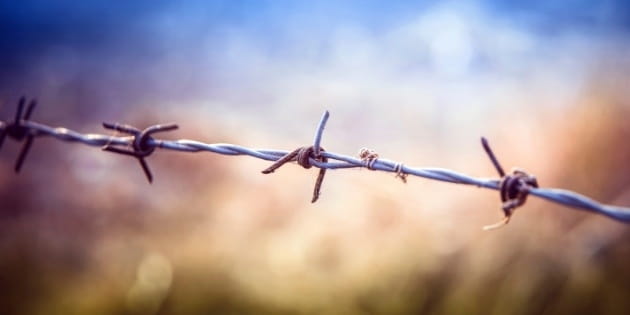 The arrival of thousands of Central American youth immigrants at the U.S. border has created an unprecedented immigration crisis. As Republicans and Democrats are capitalizing on the event to lambaste the other side’s immigration policies, other Americans have traveled to the border to hurl angry protest at the youth. Do we turn them away? Do we bring them in? No solution seems to promise an ideal outcome.

In order to steward our rights of citizenship well, Christians should take their political stance on issues like immigration seriously. But my intention for this article is not to convince you of my position on immigration. Rather, I want to transcend discussions on policy and think through the theme of immigration with theological categories. When Christians rely on Fox News or the BBC to inform their thinking about events like the border crisis, it’s easy to forget the ultimate spiritual realities involved. When we realize that exodus is a theme for every one of us, it’s much easier to identify with the immigrant at the border.

God created all peoples equal in his image

Americans should not have an elitist attitude toward immigrants because they are no different than us. The term immigrant itself has become attached to so much more than its standard definition of a person who lives in a foreign country. For many Americans, the word implies an image of a non-English speaking illegal worker who leeches on the system. We can forget that we share common humanity with the youth at the border, and that they bear the image of God no less than we do. Maybe you don’t doubt this fact, but ask whether your thoughts and actions assign the same dignity to them as God does.

In The City of God, the early church theologian Augustine (354–430) explained that unity and peace for all mankind is grounded in God’s creation of a single human being: “God chose to give human beings their start from a single person. He did this…so that the human race would not only be joined in a society formed by likeness of nature but would also be bound together in unity and concord by the tie of kinship, mutually linked by the bond of peace (XIV.1). God commands humanity to collectively bear his image and represent his righteousness and goodness. While we don’t endorse anything illegal, our shared origin in God’s creation with the immigrant demands our love, affinity, and respect for them.

Borders exist because of sin

A wall or gate between two nations is not sinful in itself, but they would never exist if it wasn’t for mankind’s rebellion against God. Genesis 11 tells the story of how the whole earth shared one language and society; however, they abused their unity for evil ends. As a result, God judged mankind and scattered them abroad and gave them different languages. Borders represent the disunity of mankind that resulted from Babel. In no sense am I advocating that the U.S. or any other nation tear down its borders; my point is simply that borders testify to the fact that mankind is not fulfilling its command to live in unity and peace.

Economic, political, cultural, and ethnic forces have been abused to foment discord and hostility between peoples. Our sin has created a border between us and God—and consequently between us and our neighbors. The fact that we cannot easily welcome in the youth immigrants confirms the sad reality that we live in a fallen world.

God offers a promised land with no borders

Every person identifies with the yearning of the immigrant—the hope of a better life. In fact, the Bible is saturated with the concept of exodus: the mass escape from trials to peace and rest. Through Moses, God brought the Israelites from slavery in Egypt to worship him freely and prosper in the Promised Land. In Christ, God brings his people out of slavery to sin and death to an eternal promised land of life and happiness (Galatians 4:3-7).

By participating in Christ’s Great Commission to take the good news of his death and resurrection to the ends of the earth, the church contributes to the reversal of the curse of Babel. The gospel is God’s chief means to restore unity and peace among mankind. It eliminates racial and economic borders, creating brothers and sisters between Americans and Hondurans, Israelis and Palestinians. I am grateful for and proud of the commonality that I have with other Americans. But it won’t last forever. In heaven, I will share in an eternal inheritance with peoples from all nations. There will be no borders between our fellowship.

To sum it up, how should American Christians think through the border crisis? First, we should treat the immigrants with dignity and empathy, recognizing that they too are made in God’s image and have no less value than we do. Second, we should not celebrate our borders as a separation from other peoples or protection of our culture. God did not intend for mankind to live in discord but rather unity and peace. Third, we should rest our hope in the fact that God promises an eternal rest and a hospitable land for longing immigrants.

Ryan Hoselton is pursuing a Ph.D. at the University of Heidelberg. He is married to Jaclyn and they have a daughter named Madrid. Ryan typically writes on pop culture and church history. You can follow Ryan on Twitter @ryanhoselton