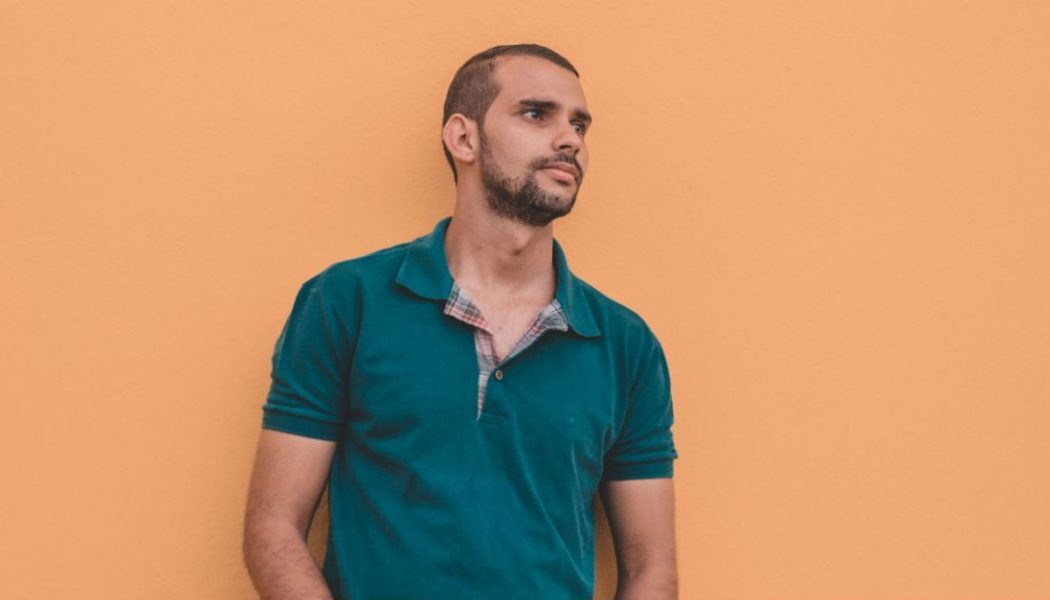 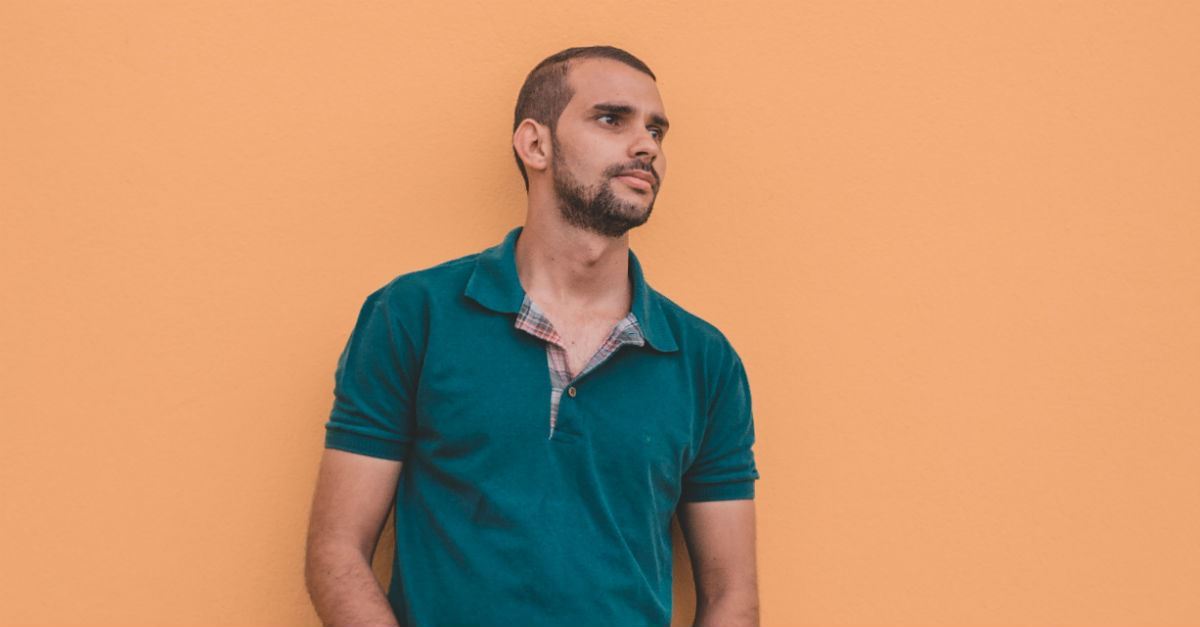 Temptation is the intentional enticement of a person, by some bait—usually pride, always self-gratifying—to disobey God’s revealed Word. The predicate may be demonic or fleshly, but the object is always the distortion of God’s world and the defiance of God’s mission in the world.

Temptation is as old as, well, the Garden of Eden. The devil, in the form of the serpent, tempted our first parents, Adam and Eve. They fell for the lie, which flattered them, and were led into the trap of death and loss. The rest of the Bible unfurls the redemptive plan of God in Christ.

Our Lord Jesus, the “second Adam” was “led up by the Spirit into the wilderness to be tempted by Satan” (Matthew 4:1). Though led by the Lord, the Savior was tempted by the Devil (Mark 1:13, Matthew 4:1-11, Luke 4:1-13). Satan sought to appeal to Jesus’ divinity and humanity in his trickery in these three ways.

Where Adam and Eve failed, Jesus triumphed. And the victory in the wilderness is not only a sign of reversal of Eden, but of the failure by Israel in the wilderness, and the very fall of mankind.

The tradition of the Church concerning that “long season” (lengthening, or Lent) has been to address the meaning of temptation and Christ’s victory for our lives as believers.

Temptation is an ever-present danger to the believer and to the cause of Christ in the world. Yet, temptation also demonstrates that believers may have victory, both positionally in Christ through His victory and in our own lives.

Positionally, we are secure in the righteousness won by Christ in His life lived and His death for our sins. Volitionally, we may be saved from temptation by the strengthening of the inner man, the sanctifying of all parts of our being, and the careful attendance to the means of grace: Word, Sacrament, and Prayer.

Jesus’ victory over temptation secures the righteousness we need before a holy God. But we must never suppose that because we are hidden “in Christ” we are exempted from temptation. We are not. It is a more dangerous form of temptation in itself to believe otherwise. In fact, we should build spiritual levees—bulwarks— around our lives to keep temptation away.

The confusion is settled by understanding that the Bible teaches that there is a difference between “temptation,” which is of the devil, the flesh, and the world; and “testing” which is of God. Dr. James M. Efird of Duke University is helpful at this point:

“The Hebrew word nasah and the Greek word peirazō both carry a broad range of meaning that allows them to be translated as either “temptation” or “testing” in the Bible. In the first instance, the word implies enticement to do evil, while, in the second, the connotation is an event or process that proves one’s character or determines the depth or integrity of one’s commitment to God.”

Thus, the New Revised Standard Version renders it, “do not bring us to the time of trial.” Such a pray is recognizing our weakness apart from Christ. We are not presumptuous, believing that “God or the devil can throw anything at us, and we will do just fine.” That is, in fact, testing God, which is forbidden.

But God tests His people. God tested Abraham. God tested Job. The Lord even used Peter’s test, which Simon Peter failed miserably, to bring about spiritual clarity and inner strength in the fisherman-Apostle. Pastor Peter would need the courage won by the forgiving grace of Jesus to face the critical trials that lay ahead.

What to do about Temptation?

In a word, the best recourse for temptation is to be delivered from it by faith in Christ. “Submit yourselves therefore to God. Resist the devil, and he will flee from you” (James 4:7 ESV). Faith is not merely a passive clinging to our justification (a one-time event), but rather a militant faith that acts, that seeks sanctification—becoming more like Christ.

Temptation dies when the steel teeth of the trap are unmasked. Temptation loses its power when the love of Jesus Christ satisfies our desires.

And I know that if you have been tested and failed, like Peter (Matthew 26:69-75), or tempted and trapped, like so many others, God’s grace and love covers a multitude of sins. Jesus Christ loves you. He lived the life you could never live. He died the death that should have been ours. And He offers eternal life and abundant life for all who turn to Him. This message of the Gospel is, in itself, the best defense against the power of temptation. 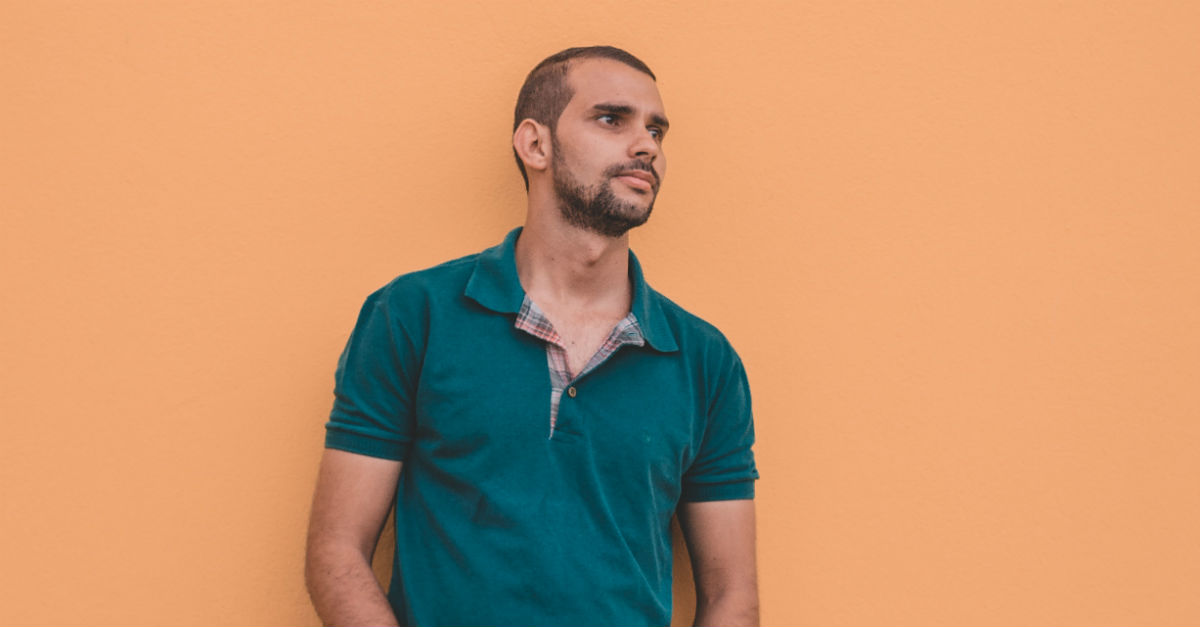