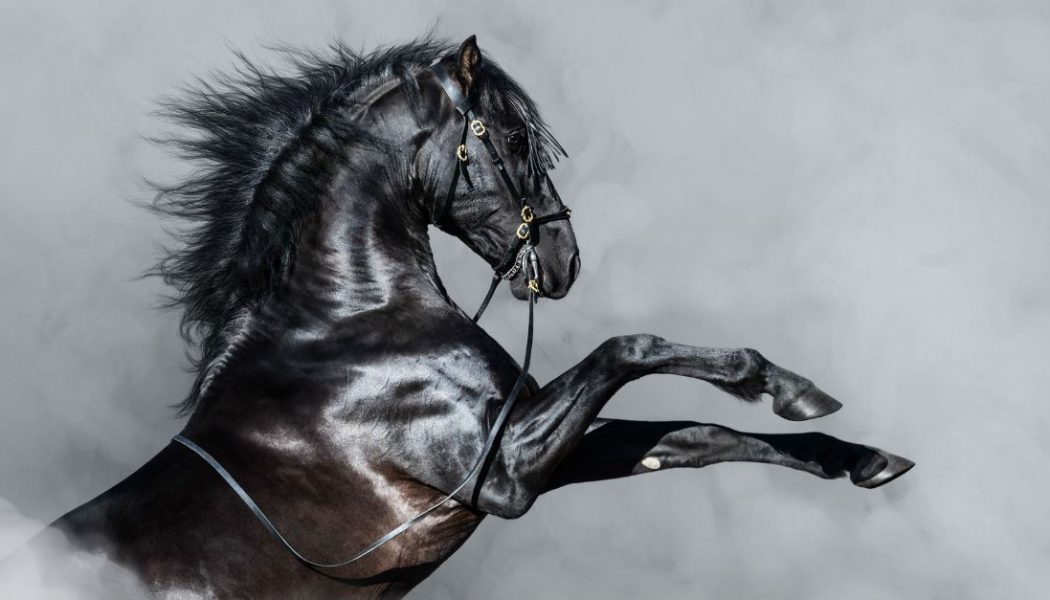 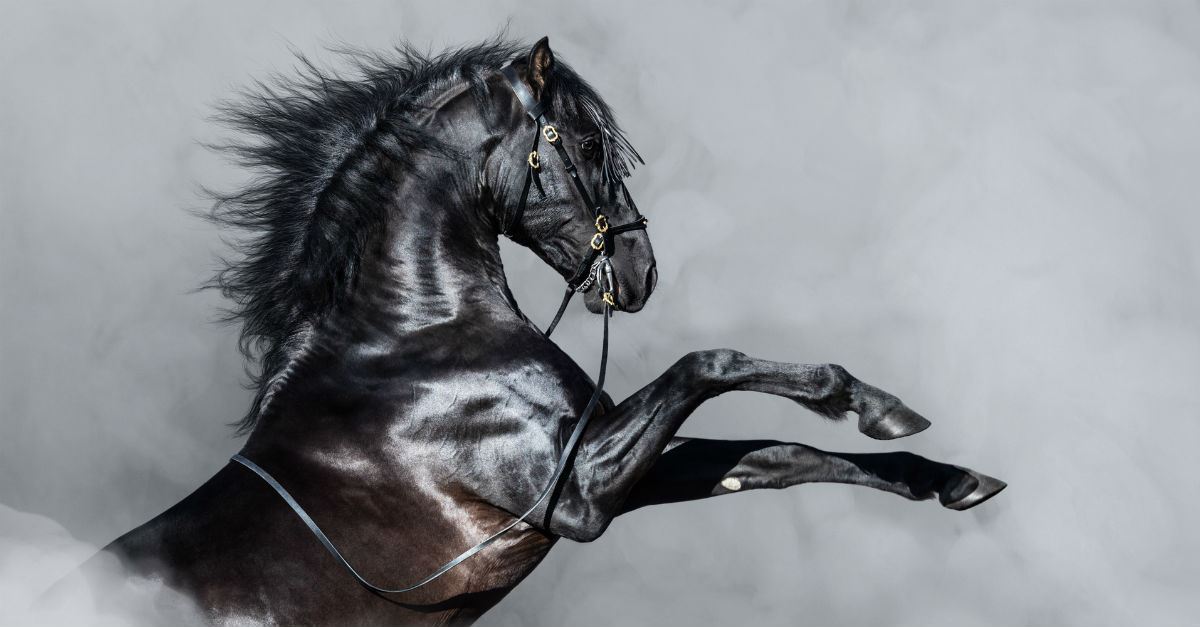 One of the more eerie parts of the book of Revelation includes four figures riding horses. Much intrigue has built around these four characters featured in Revelation 6 that iconic art, books, and even movies (such as X-Men Apocalypse) have capitalized on these four horsemen of the apocalypse.

These four horsemen appear to symbolically portray four disastrous occurrences that will take place before the second coming of Jesus Christ. Historians have argued over whether these events have already happened or whether mankind has yet to experience them. But most evidence points to the fact these have yet to take place.

This article will endeavor to explain the characteristics of each one of the horsemen and how they all play an important role in the End Times.

The first horse, a white one, seems bent on conquest (Revelation 6:2). Its rider wears a crown and holds a bow. Some people have attributed the rider of this horse as the person of Jesus, as later in Revelation 19 Jesus rides a white horse.

However, others have said this is the antichrist. The antichrist does try to mimic works the Messiah can do such as miracles (2 Thessalonians 2:9), and he seems bent on conquering the world. This article aligns with the latter view.

The bow he carries can represent violence. After three and a half years of peace (Daniel 9:27), he will wage war upon the saints.

The next horse, a fiery red one, takes peace from the Earth (Revelation 6:4). He carries a large sword, and blatantly represents war and violence. This makes sense to follow after the conquest-driven horse and rider. Conquest often leads to war.

The antichrist will seek to wage physical war as well as spiritual war. Take, for instance, the abomination of desolation he will place in the temple, after the three and a half years of peace (Daniel 9:27). He will take the lives of many in a physical and spiritual sense.

Although many wars have ravaged the Earth’s history, none will quite wreak as much destruction as those that occur in the End Times.

This rider carries a pair of scales in his hand and seems to refer to a famine that will wipe out wheat and barley supplies, and spare oil and wine reserves (Revelation 6:5-6).

Some scholars attribute this famine to the wars that occurred before it. Throughout history, those who tend to farm and contribute to food supplies yield such duties to fight in wars. Because of this, the food supplies suffer, and entire civilizations collapse.

Naturally when food supplies dwindle and wars break out, death follows. The pale horse has the power of famine, plague, and to kill by sword and by the wild beasts (Revelation 6:8).

Sickness and famine often break out as a result of warfare, and this horse stands as no exception.

Have the four horsemen already come?

Historians can often point to the fourteenth century as a time that echoed several of these apocalyptic events. The crusades echoed the conquest of the first rider, a great many wars broke out such as the Hundred Years War, and famine and death overtook the land because of the Bubonic plague and the Great Famine of 1315-1317.

Nevertheless, history does have a way of repeating itself. Even if the events that transpired in the past reflected those in Revelation, we have yet to experience these again.

Why do they matter to Christians?

All the horsemen appear to have power over a fourth of the earth, and surprisingly, are not the most devasting of judgments to come upon Earth in the End Times. Trumpets, thunders, seals, and other catastrophic events will follow.

Christians, during the End Times, will experience these horsemen. They will know death, disease, famine, and many trials. The antichrist after all will cut off food supplies from those who do not have the Mark of the Beast (Revelation 13:16-17), and he will kill and persecute many followers of Christ.

During that time, Christians can rest in the hope that Jesus will restore all things and make them right. That the Faithful and True will ride upon His white horse, and conquer death, famine, disease, and every pestilent thing.