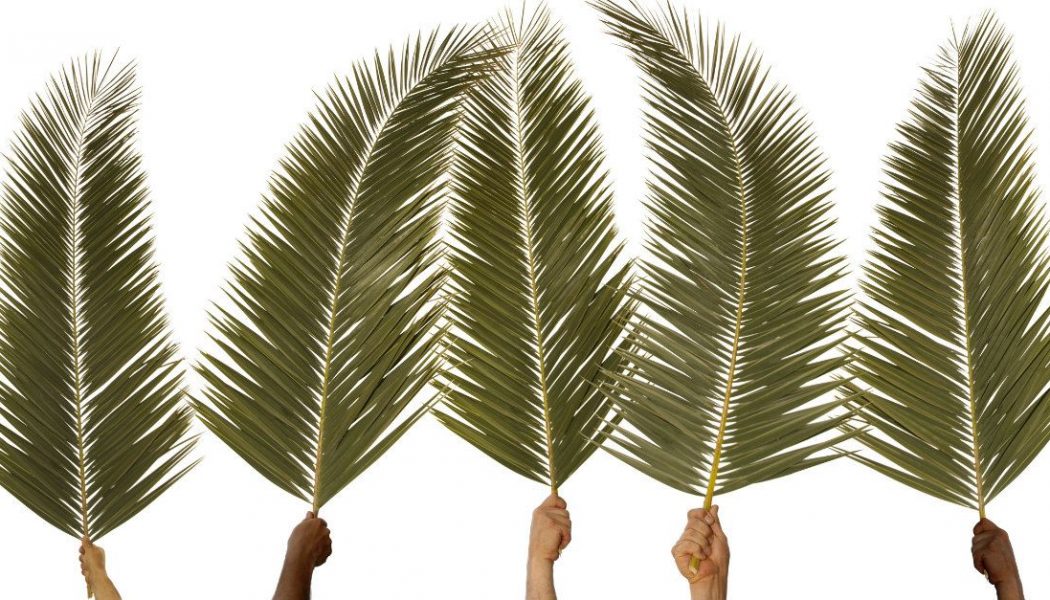 Christmas is December 25; Valentine’s Day is February 14; Halloween is October 31 – but when is Easter? Each year we have to look at a calendar to find out the date of this major Christian holiday because this moveable feast can occur any time from March 22 to April 25. Why is this so? Why isn’t Easter the same day every year like other holidays?

The yearly celebration of Jesus’ resurrection is the oldest feast of the Christian Church, and the resurrection has been a central belief of the Christian faith from its beginning. As Paul said, if Christ is not risen, our preaching is in vain and we are a people most miserable (1 Corinthians 15:12-14). Of course, every Sunday’s worship is a celebration of the risen Lord, but a special day for the resurrection has been part of the life of the church from its early days.

The earliest Christians generally celebrated the resurrection on the 14th of Nisan (our March-April), the date of the Jewish Passover.

Why Is Easter’s Date Different Every Year?

During the first three centuries of the Church, when believers were frequently under persecution, there was little effort to establish uniform observances of the Christian festivals. Some of the Gentile Christians began celebrating Easter in the nearest Sunday to the Passover, since Jesus actually arose on a Sunday. This especially became the case in the western part of the Roman Empire. In Rome itself, different congregations celebrated Easter on different days.

However, when Constantine became emperor and Christianity was no longer illegal, it was possible to consider more carefully the date of Easter. One of the purposes of the Council of Nicea in 325 was to settle that date. Constantine wanted Christianity to be totally separated from Judaism and did not want Easter to be celebrated on the Jewish Passover. The Council of Nicea accordingly required the feast of the resurrection to be celebrated on a Sunday and never on the Jewish Passover. Easter was to be the Sunday after the first full moon after the spring equinox.

Early Church (and Continued) Controversy and Confusion Over the Date

The ruling of the Council of Nicea was not immediately accepted everywhere. It did not sit well for those who had been celebrating the resurrection on the Passover to suddenly be declared heretics. Confusion was also caused by Rome and Alexandria having different dates for fixing the spring equinox, sometimes resulting in different Easter dates.

Eventually, however, the ruling of the Council was accepted by all the church, and the date of Easter was agreed to fall between March 22 and April 25. However, in the 16th century, the Western church accepted the new Gregorian calendar while the Eastern and Russian churches kept the Julian calendar. Because of this, Easter is again celebrated on different dates.

The Meaning of Easter

Despite the differences among churches surrounding the celebration of Jesus’ resurrection, there has been through the ages an unanimous agreement that the Resurrection is a most joyous event and the basis of all Christian hope.

As Francis Weiser beautifully wrote, “Easter Sunday is a dazzling diamond that radiates the splendor of Redemption and Resurrection into the hearts of the faithful everywhere. Its various facets cast the brilliance of eternity over the twilight of time, and enrapture the soul with the deathless pledge of a Second Spring. The keener are the eyes of faith, the more penetrating is the vision of personal immortality behind the veil of death: When Christ rose, Death itself died.”

Easter Traditions in the Early Church

As more and more people were added to the early church, its leaders began to organize training sessions or catechumens for the new converts before they were baptized. Sometimes the period of instruction would last two or three years. Then these catechumens (converts under instruction before baptism) were often scheduled to finally be baptized on Easter Sunday. The baptismal candidates often fasted two or three days before and held a vigil on Saturday night. Then at the sun’s first rays on Sunday morning, they eagerly proclaimed, “Christ is risen! He is risen indeed!” After baptism the Christians were given white robes to wear the following week to symbolize their new life in Christ.

The practices of the Lenten fast before Easter and wearing new clothes on Easter Sunday had their beginnings in these catechumen customs.

Many early churches observed various periods of fasting before Easter. Some churches fasted for one or two days, while others fasted for several weeks. At the end of the sixth century, Pope Gregory I established a 40-day period of fasting and repentance, using the 40 years or days of Israel, Moses, Elijah, and Jesus in the wilderness as patterns to follow. We now call this 40-day period Lent. It was Gregory who fixed the beginning of Lent as Ash Wednesday, with ashes placed on the head as a reminder that “dust you are and to dust you will return” (Genesis 3:19).

Christians in the Roman empire made a special Lenten food of flour, salt, and water, since meat and dairy foods were forbidden during Lent. Because Lent was a season of penance and devotion, the dough was shaped into the form of two arms crossed in prayer. In Latin, “little arms” is bracellae. When the food was taken to Germany, it was called a brezel or a pretzel. The oldest known picture of a pretzel may be in a manuscript from the fifth century in the Vatican. Pretzels are still an item of Lenten food in many parts of Europe and are sometimes distributed to the poor in the cities. 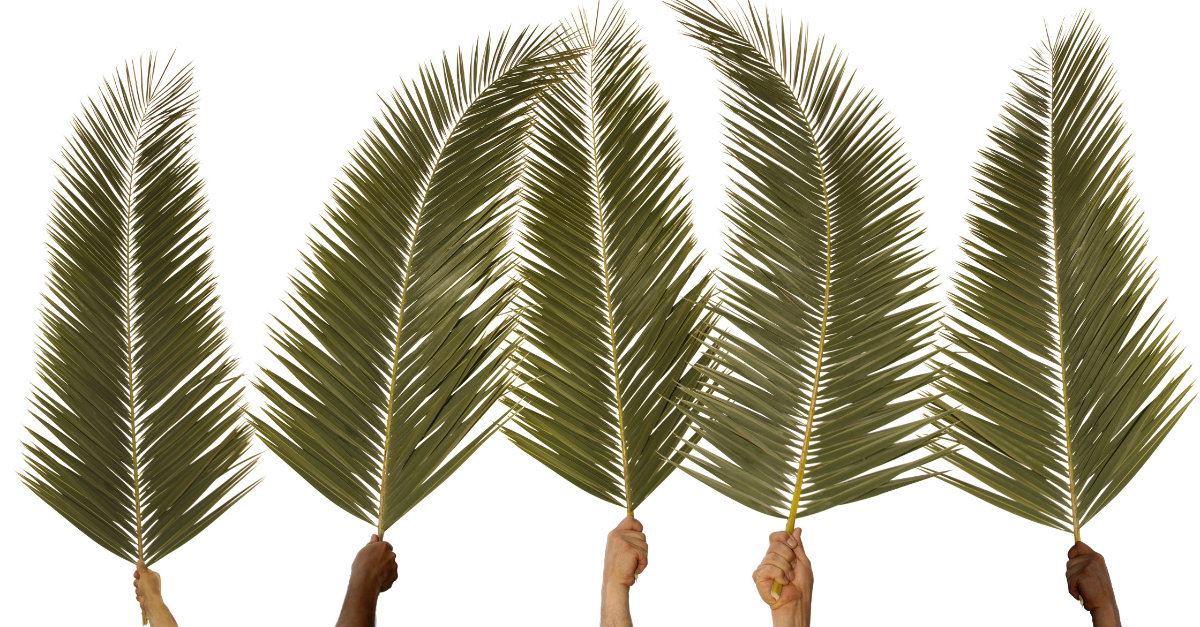 What Is Holy Week and How Is It Linked with Easter?

The observation of the week before Easter as Holy Week probably began in the fourth century when pilgrimages to Jerusalem began. When Egeria traveled to Jerusalem at the end of the fourth century, she gave a detailed account of the contemporary observance of Holy Week. Christians used liturgical drama to reenact the last scenes of Christ on earth.

Where Did the Name “Easter” Come From?

The Latin word paschal for the Hebrew for Passover pesah became the Latin word for the Resurrection day in the Romance languages, such as Spanish and French. The eighth century historian Bede wrote that Easter, the English word for the holiday, came from the Anglo-Saxon goddess Eoster, the goddess of spring and fertility.

One of the most beloved of all Easter hymns is Charles Wesley’s “Christ the Lord is Risen Today.” Charles wrote this in 1739, a year after his conversion, for the first service in the Foundry Meeting House in London. The Foundry was the first Wesleyan Chapel in London and was actually built in a deserted foundry. As with many of the Wesley hymns, the words are rich with Scriptural references and allusions. Note the following (taken from John Lawson’s Wesley Hymns Francis Asbury Press, 1987):

The Importance of The Resurrection

Watch pastor Sam Allbery discuss why the early Christians in Acts spoke so much about Christ’s Resurrection. 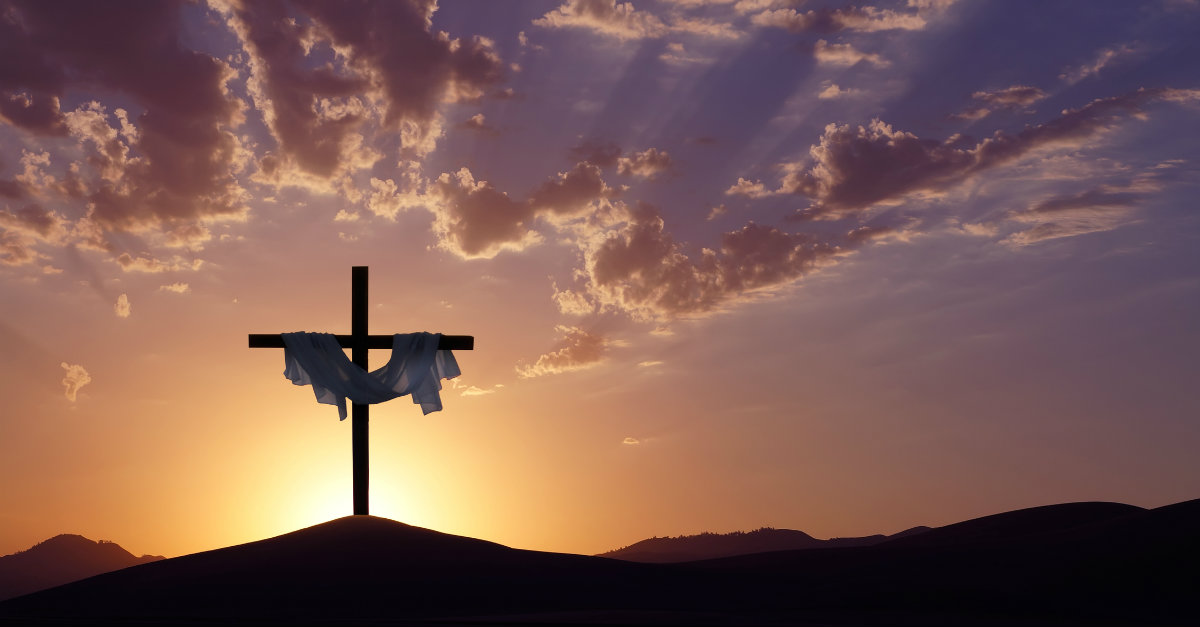