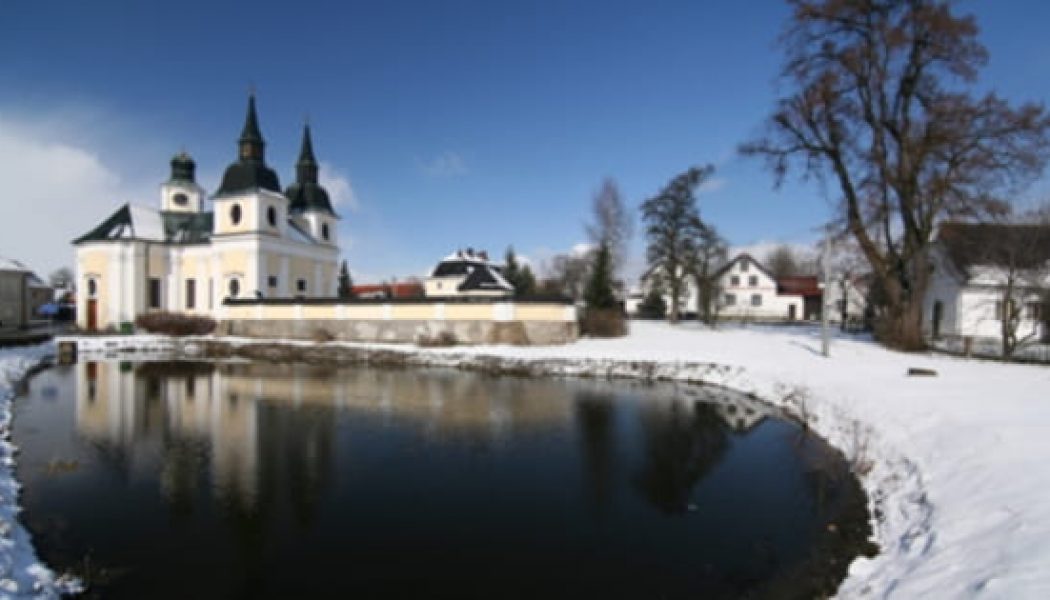 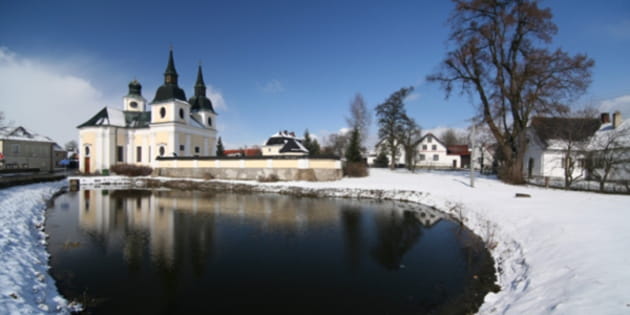 Recently, I was asked why some evangelicals convert to Eastern Orthodoxy and Roman Catholicism.   Reasons vary, I am sure, but I commented that one theme I have noticed over the years is the fact that evangelicalism lacks historical roots.  That is not to say that it has no history; rather it is to say that a consciousness of history is not part of the package.

Rock band worship, Beautiful People everywhere (miserable middle aged plain people need not apply), and history nowhere in sight unless it is a reference in the sermon to an early Coldplay album. On that level, I can understand why people looking for something serious, something with a sense of theological and historical gravitas, simply give up on evangelicalism and start looking elsewhere.

Some adults want a faith that is similarly adult, after all. The questioner followed up by asking what I would suggest churches can do to inculcate such an historical sensibility. Good question. Here are a few ideas:

1. If possible, work towards making sure your church’s doctrinal standard is one of the historic creeds or confessions.   We live in an age where, whatever the rhetoric, evangelicalism has its agenda set by individual churches and parachurch groups who write their own doctrinal bases.  That is not theologically obnoxious in itself: many such bases are quite orthodox, if somewhat minimal.  It is arguably a bit odd: it is hard to imagine the automobile industry being run by groups who keep redesigning the wheel and claiming it as a major breakthrough, after all.  And, of course, it does nothing to fuel respect for biblically normed historical confessional and ecclesiastical tradition.  So, if you have the choice, try to define your church in terms of something historic, not a half-decent document put together last week by a bunch of Top Men in a hotel conference room.

2. Deliberately mine the historic tradition of psalmody and hymnody for worship.  Not that anything written by anyone still alive is to be excluded.  Far from it.  But try to make sure the songs of worship reflect the chronological sweep of the church’s life, from the Book of Psalms onwards.  Make people aware that praise did not begin six months ago.

3. Learn from historic patterns of worship.  There is a reason why each Sunday at the church where I preach we have a Bible reading followed by a prayer of confession followed by an elder reading words of forgiveness from scripture.  It dramatises the dynamic of salvation; and it connects the Sunday service at my home church with patterns of worship throughout the centuries.

4. Pepper your sermons with historical references.  That does not mean that you need to mention Calvin or ‘the Doctor’ in hushed tones every time you expound the word.   Too often that kind of reference functions merely as a shibboleth.  But help people to see how what you are saying is important and connects to what the church has believed through the ages.

5. Have the congregation recite a creed or a part of an historic confession during the service.  Not necessarily every Sunday but with some regularity.    And explain the historical, ecumenical power of such: that by so doing you are publicly identifying with Christians across the world the throughout the ages.

6. Give away free books as part of your regular ministry and make sure you include books on church history.  Further, make sure you do such book giveaways for the children as often as for the adults. At Cornerstone we do one for adults and one for children every month.  It is good to get them young and introduce them to the history of the church.   And there are some excellent contemporary children’s authors who write on church history: for example, Simonetta Carr, Irene Howat and Linda Finlayson (the latter I believe, connected in some sinister way to the shadowy figure known to the world as the Librarian).

Just as a postscript, my experience indicates that certain children love this stuff.  A week ago at coffee time after the morning service, one lady (aged 7) in my church approached me  to remind me (with what I detected as just a hint of gentle – and appropriate – rebuke in her voice) that it was time to give some more children’s history books away and that I should remember that ‘girls like reading stories about girls and boys like reading stories about boys.’  So yesterday I gave out two of Simonetta’s books on Lady Jane Grey and two on Augustine.

All the children have to do for me is draw a picture of some incident in the book which I can then hang over my desk in my church office. It is a good deal as far as they are concerned.  More importantly, they start thinking historically even before they know that that is what they are doing.   We need to start thinking now about how to set things up for the next generation, and that not simply theologically but historically too.

[This article originally appeared at Reformation21.org. Used by permission.]