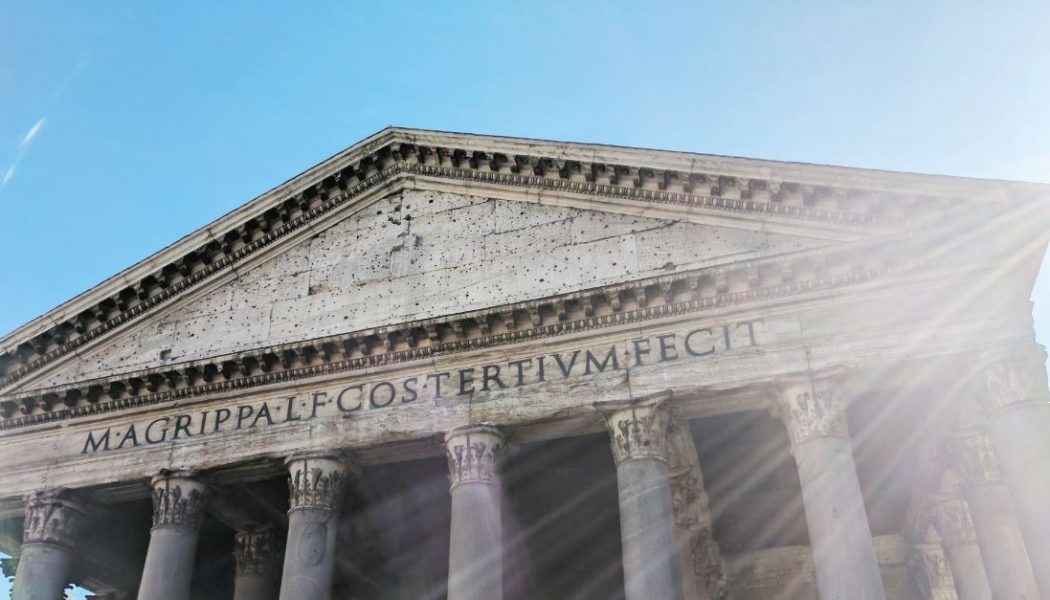 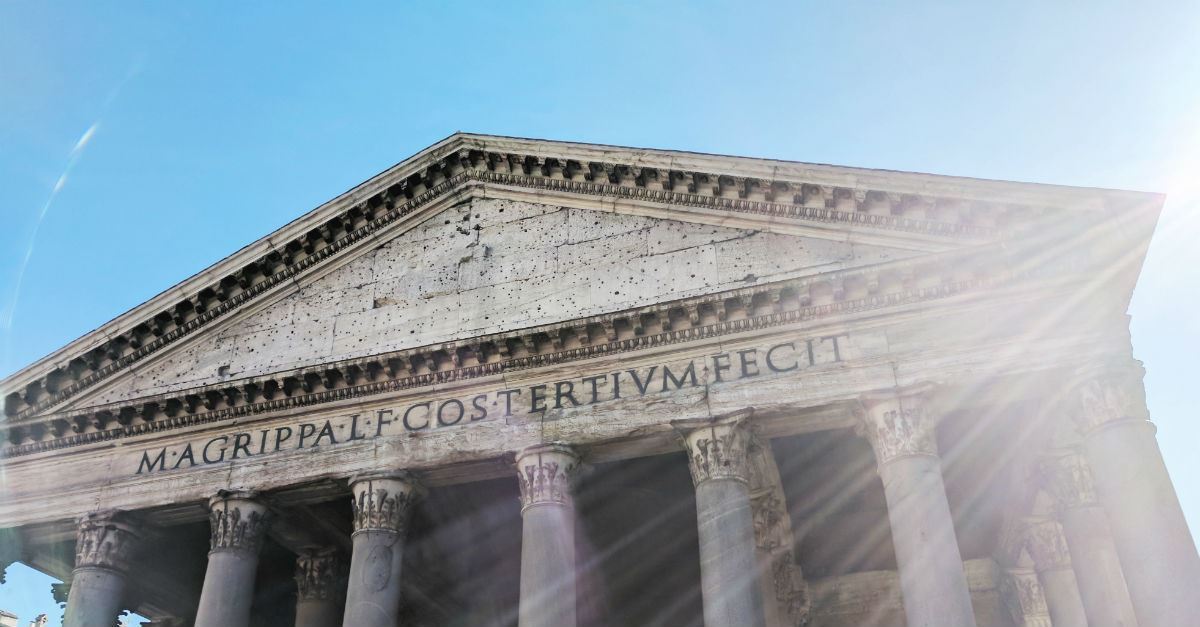 Buried in a letter to the Church of Ephesus (Revelation 2), John has a number of remarks against this church located in a city that had a famous temple to Diana (the Roman version of the Greek god Artemis). Ephesus, compared to a number of other churches that received letters in Revelation, had quite a few good marks from God. Aside from growing a bit stagnant in their fervor for God, they had resisted wicked practices, endured persecution, and weeded out false apostles from destroying their church.

The letter also makes one more positive remark. They hate the practices of a group called the Nicolaitans, which God also appears to hate (Revelation 2:6).

Although it’s not out of the ordinary for God to hate practices of pagan groups, such as the child sacrifice of the Canaanites (Leviticus 20:2-5), this group mentioned seems to stand out from other sects that have arisen in Scripture and throughout church history. Nicolaitans have drawn a great deal of scholarly debate, because much known about the group still lies in obscurity.

Why did God hate the practices of this group so much? And how did they make their way into Revelation, in history, and possibly found their way into our society today?

Nicolas: Possible Founder of Nicolaitans in the Bible

The Nicolaitans appear to come from a sect group at the time that followed a man by the name of Nicolas. His name can derive from a Greek root meaning “conqueror” or “destroyer.”

Some think Nicolas is the same man who appears to convert to Christianity in Acts 6:5, but lost his way to a teaching known as Gnosticism, a heretical teaching that swept away many members of the church in the second century. But nothing, other than the roots of his name, seem to link him to the sect that seemed to plague the church of Ephesus.

If, however, the Nicolas in Antioch mentioned in Acts began the sect of the Nicolaitans, he seems to have fallen away from his faith. Revelation was written long after Acts, and perhaps during that time Nicolas fell in love with idolatrous teachings and chose those over the ones of Christianity. That seems to align with the fact that Nicolaitans buckled under the pressures of Roman rule, lost their faith, and seemed to want to drag other Christians along with them.

Doctrine and Practices of Nicolaitans

Who were the Nicolaitans in the historical context?

Later in chapter 2 of Revelation, the author seems to link the practices of the Nicolaitans with the practices of those who listened to Balaam (Revelation 2:14-15). Those who followed Balaam back in Numbers used Midianite women to seduce the men of Israel and lead them to worship other gods. Examples of such acts have played out with Solomon, for instance, when his wives from pagan religions led him astray and after other gods (1 Kings 11:1-5).

Because Revelation seems to link Balaam with the Nicolaitans, one can assume the church of Ephesus faced a similar dilemma. Immersed in pagan Roman culture in that city, the sect of the Nicolaitans may have attempted to woo the Christians away from their religion, just as they had been wooed before.

Nicolaitans also appeared to eat food offered to idols, which Acts appears to decree against (Acts 15:29). Although this one doesn’t seem like a major offense, in their context, they had committed a serious spiritual crime.

Why does that last one matter?

Roman rule required sacrifice to their gods. Emperors such as Decius attempted to weed out Christians by enforcing sacrifices to various Roman deities. Those who resisted faced persecution and possible execution.

The Nicolaitans appeared to conform to this Roman culture, and seemed to encourage Christians in Ephesus to do the same in a time of dire persecution (1 Corinthians 6:12). In eating the food given to the idols, this implies they had gone to the temples to receive this food and would’ve had to engage in the immoralities there to acquire this meat.

They seemed planted in the Asia Minor region to test the faithfulness of Christians in times where it seems that loyalty matters most: when physical and spiritual life and death are on the line.

Although the sect of the Nicolaitans seems to have disappeared into historical obscurity, ideologies of this group seem to persist today.

In American culture, Christians now face a choice to blend in society or stand out in this culture of compromise. Many people in the church today, like Solomon, attempt to marry several wives in a spiritual sense. We serve both God and money and [insert idol here].

But we can only serve one master. Our culture is reaching a tipping point where we do have to choose who we will follow; it requires sacrifice. We can serve gods or God, and if we choose the latter, like the church of Ephesus, we resist the Nicolaitans and their attempts to drag us with them in acts of idolatry and immorality.