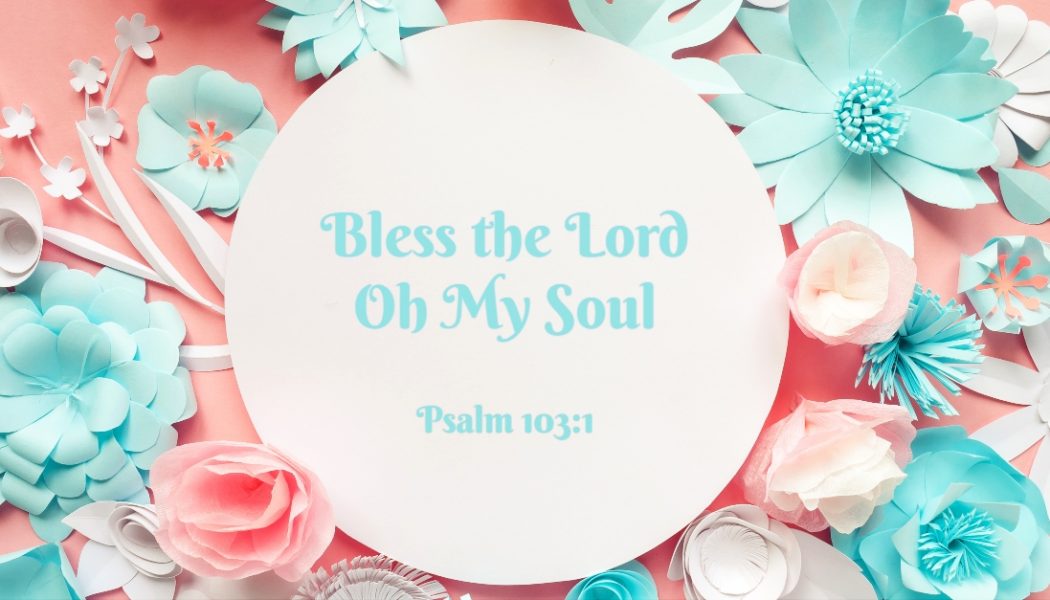 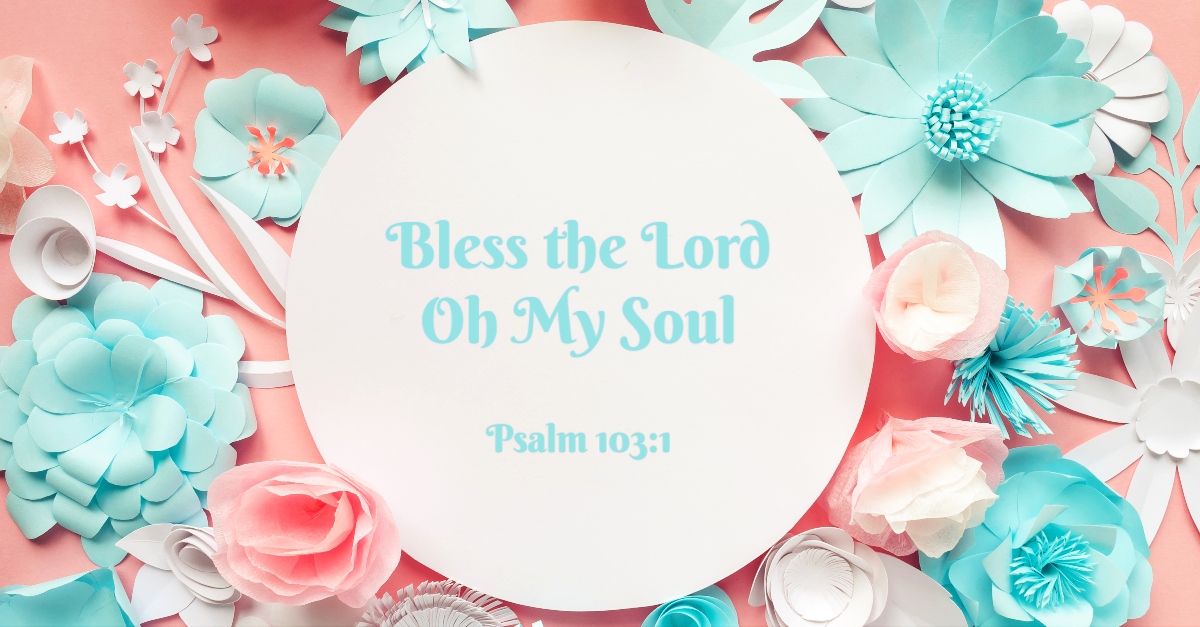 The Lord Alone Is Deserving of Worship

Christians offer praise to the Lord because He alone deserves all worship. To bless the Lord is done out of understanding that He alone is genuinely deserving of worship as Creator and Lord.

The Lord is glorified when His people bless, praise, and acknowledge Him. Such acknowledgment is what humanity was created for. No man can bless the Lord unless they have been made right with God through Christ alone. Only as God has blessed sinners in the heavenly realms (Ephesians 1:3) can they bless the Lord in a manner that pleases Him.

Examples of How the Bible Speaks of Blessing

The Hebrew word translated to “bless” in the Old Testament means “to kneel” carrying the idea of honoring the Lord. Humanity doesn’t add anything to the Lord when they bless Him, but we do worship Him for who He is when we bless Him. In Psalm 16:7 and Psalm 104:1, the Lord desires people to bless and worship Him. From the earliest biblical accounts, the Lord calls people to honor Him through worship in every phase of life. Moses instructed people to worship the Lord, and the Psalms (Psalm 134:1-2; Psalm 135:19-20) are filled with such instruction.

Psalm 104:35 and Psalm 115:18 use the phrase “bless the Lord” and “praise the Lord” to indicate that the meaning is the same. In John 4:24, Jesus instructed worshipers to worship Him in Spirit and in Truth.

In the Bible, the blessing the Lord is the:

The word for blessing comes from the Hebrew noun (barakah), which is used to explain the covenant favor and goodness of the Lord. The verb “to bless” (barak) means “to kneel” but is often used to describe the worship of the Lord’s covenant people in praise and prayer. As we consider both words, they are both similar in that they mean a blessing and a benediction from God (Numbers 6:22-27). In doxology, we exalt the Lord for His blessing (Psalm 103:1-5). Benediction though begets doxology.

The granting of divine blessing points to an intimate relationship between a benevolent benefactor and his unworthy recipients. A generous benefactor gives and graces while the unworthy recipient receives and rejoices with the blessing as a bond between them. The Lord richly blesses His people, and His people, in turn, bless Him for the blessing He confers on them. Every blessing of the Lord, which is all undeserved, should result in the worship of the Lord.

Blessing Is Linked to Four Biblical Principles in Scripture

The word blessing is linked to four biblical principles in the Scripture:

Within these four biblical principles, blessing takes on a much richer and more specific meaning.

The Blessing of God at Creation and Cursing

In Genesis 1, the first blessing was given on the fifth day, humanity on the sixth day, and the Sabbath on the seventh day. Life in Eden was lived under the blessing of the Lord.

In Genesis 3, the blessing of God is impacted by Adam’s sin. Thus, the Lord cursed the Serpent, the woman, and Adam for their rebellion. Humanity, as a result of the cursing of God, no longer lives under divine favor but under the hand of judgment. The blessing that was given to man in Eden was lost at the Fall.

The Blessing of God in Covenant

After Genesis 3, Scripture tells how they can rediscover the blessing of God lost at the Fall through covenant with Himself. The Bible tells us this story in the following ways:

The Blessing of God in Jesus Christ

In the New Testament, we discover the good news of Jesus Christ, who turned the cursing of God into a blessing by taking our curse on the cross (Galatians 3:10-14). Those who trust in the Lord Jesus are forgiven and blessed both now and forever in eternity (Romans 4:7-8). Blessing lost is now finally and forever regained by the Lamb of God (Revelation 22), but non-Christians, who reject the Lord, remain under the judgment of the Lord and are cursed forever (John 3:36).

The Lord Acts According to Scripture

Yahweh, the Creator, and Lord of Israel is not one of many options among the world’s deities. The Lord is who He says He is (Exodus 3:14) and will do all that He has said He will because He is unchanging (Hebrews 13:5). The Lord does not throw His hands up in the air, nor are His plans able to be thwarted. The Lord works out all things in accordance with His sovereign will (Ephesians 1:11). The God of the Scriptures is independent of His Creation and is able to do all He will according to His revealed will.

The Covenant Lord and Worship

The Lord has given creation to humanity. All the earth and its storehouses are to be stewarded by man for His glory (Genesis 2:4-17; Psalm 24:1). Humanity was given the Creation to show man the goodness of God the Father so that they would trust in Him alone (Matthew 6:25-34; 7:7-11). By understanding who the covenant Lord is, sinners can approach Him through the Son Jesus Christ and have eternal life, and bless His name forever.

Between the birth and return of the Lord Jesus and the age to come overlaps with our present times. To be blessed in Christ is to enjoy a taste of future blessings such as intimacy with God and genuine life. The Father will bless His people, for if we are His children in Christ, though He may give His people blessing, they are not to request it, nor expect it. In all things, God gives good gifts to His people which are to be received by them with thankfulness and worship.

Dave Jenkins is the Executive Director of Servants of Grace Ministries, the Executive Editor of Theology for Life Magazine, and the Host of the Equipping You in Grace Podcast. He received his MAR and M.Div. through Liberty Baptist Theological Seminary. You can follow him on Twitter at @davejjenkins, find him on Facebook at Dave Jenkins SOG, Instagram, or read more of his writing at Servants of Grace. When Dave isn’t busy with ministry, he loves spending time with his wife, Sarah, reading the latest from Christian publishers, the Reformers, and the Puritans, playing golf, watching movies, sports, and spending time with his family.