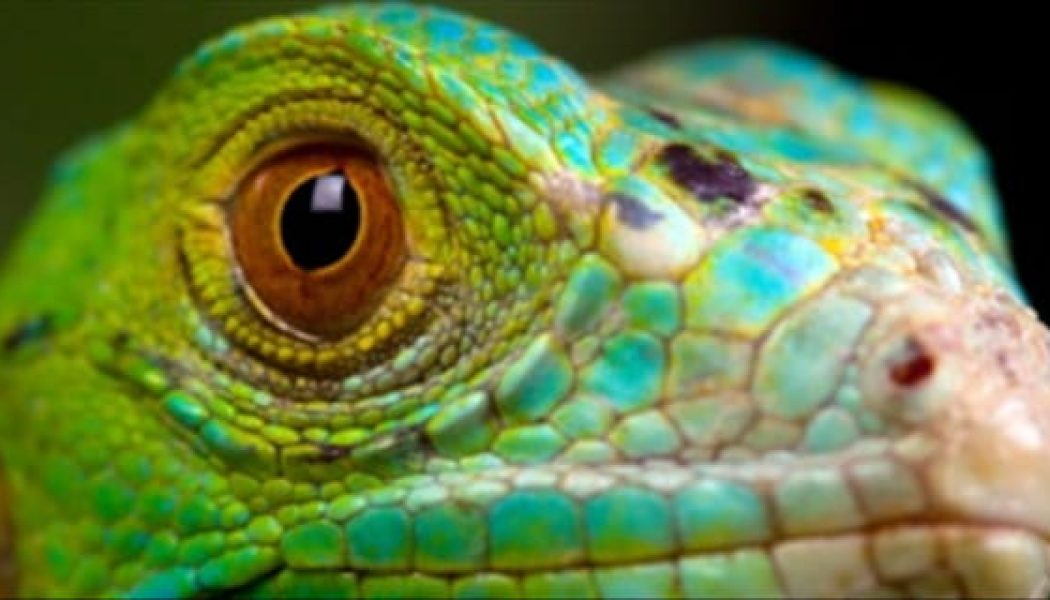 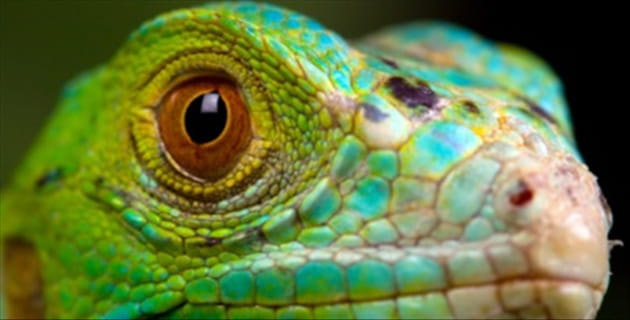 When you meet someone for the first time, you form some opinion of them. You can’t help it. How they look, what they say, when they laugh, it all shapes your inner picture of them.

The same is true in stories. The first time an author introduces a new character, pay attention. They’ll often give you little clues about that character’s personality and how they fit into the story. And sometimes, they just skip the clues and come right out and tell you something important.

“Let us create man in our image, after our likeness” (Genesis 1:26). There it is. The very first thing the Bible tells us about the human person. That’s our first impression.

But what does it mean? What is an “image”? How can an invisible God have an image anyway? And why don’t the other creatures get to be images? I think iguanas are pretty cool. And I certainly don’t want to tell them that they’re not good enough to be one of God’s image bearers in the world. The last thing I want is an irritated iguana in my house.

Let’s start with the basics. What is an “image”? We use that term in a variety of ways. If I walk into the bathroom, I’ll see my image, my reflection, in the mirror. And, if I don’t pay enough attention to what I look like in the mirror, I may develop some problems with my public image—what other people think about me. If that happens, someone might describe me using another image: “He’s a dog.”

At the core of all these, though, lies the idea that these images represent me. Clearly my reflection in the mirror does so—it offers a picture of what I look like. My public image functions very much the same way. It’s not actually me, but it is a significant representation of me. It’s the picture or concept of me that people have in mind when they think about me.

That’s my image. Even a figure of speech is an image in this sense. We use metaphors to draw a picture, to re-present that reality in a different way. Obviously, I’m not really a dog. But someone might use the image of a dog to represent me. (Please don’t, I’m very sensitive.)

Suppose that I take a picture of you. And, by some miracle, it’s actually a good one. It looks just like you. Everyone says so. I print it out on some photo paper, frame it, and hang it on my wall. That’s a nice thing to do.

Now suppose I take a knife and jam it into the picture right between your eyes. Yanking the knife out, I do it again. And again. Now what do you think? Are you upset? Why? It’s just a picture, right? Just a piece of paper and some ink. Ah, but it’s not, is it? That picture represents you, and you know it. By assaulting the picture, I’m attacking you. That’s because it’s far more than just a pretty piece of paper. It’s an image.

In the Bible, that’s the kind of relationship that exists between a god and its idol. Everyone understood back then that the idol wasn’t the same as a god. An idol is a thing of wood, stone, and gold. A god is something else entirely. But, at the same time, an idol wasn’t just a pretty statue, something that would look nice in the living room next to grandma’s urn. An idol was an image, a representation of a deity, in which that god was present in a very real way.

If I walked into your house and knocked your idol off its shelf, smashing it into little pieces, I haven’t simply messed up the décor. I’ve committed a sacrilege. That was your god! Actually, it was an idol of your god. But the connection is so close that it might as well have been your god. Your deity was present in that idol, and I have probably offended him, and you, very deeply.

A BAD DAY FOR DAGON

There’s a great story in the Bible that illustrates this (1 Samuel 4:1). The Israelites had gone to war against the Philistines. They did this a lot. Unfortunately for the Israelites, this particular war wasn’t going very well. So the Israelites decided that before the next battle, they would go and get the ark of the Lord. With the ark on their side, how could they possibly lose? Don’t you remember when those guys opened the ark and all the ghosts came out and killed the Nazis? How can you lose with a box like that?

Okay, maybe that only happened in Raiders of the Lost Ark. But you get the point. The ark was a powerful symbol representing the God of Israel. If Israel’s army had the ark with them, surely God himself would be present with the army and would fight for them.

And the Philistines knew this. When they heard that the ark had arrived, they freaked: “A god has come into the camp!” (1 Samuel 1:6). They knew this was no mere symbol. This was something that manifested the presence of God himself.

But the battle went badly for the Israelites and the Philistines captured the ark. (The Israelites had forgotten that you can’t keep God in a box and that God knows when his people and their leaders rebel against him in their hearts.) They took the ark back to their city and placed it in the temple at the feet of their god, Dagon—the vanquished and the victor.

The next morning, however, the Philistines came into the temple and found the statue of Dagon lying on the floor. That’s not good. Remember, this was no mere statue. This was an idol, an image. Dagon was supposed to be present in and with his idol. And your god is definitely not supposed to fall over like that.

So the Philistines propped Dagon back up and left him in the temple with the ark of God at his feet. When they came in the next morning, he’d fallen down again. Only this time his head and his arms had broken off! Definitely not good.

A contest of deities was taking place here, albeit a rather one-sided one. This was not just a pretty box and a nice statue hanging out in a room together and discussing the finer aspects of Feng Shui. These were two images, and each represented the presence of its deity. Clearly the contest was not going well for one of them.

So an “image” is basically an “idol,” something that manifests the presence of a god. And that’s what the Bible means when it calls us an image of the living God. We are his idols in creation, the ones through whom he intends to manifest his presence in the world. Although the Bible never makes the connection explicit, I’ve long wondered if that’s why he tells us not to make any images of him (Exodus 20:4). We don’t need to create images of God because he’s already done it!

But I still haven’t explained to my irritated iguana why only humans get to be images. And the short answer is, I don’t know. God never says why he decided to manifest his presence through humans. But he did. And that will just have to be good enough for all the iguanas in the world. If it’s not, they can take it up with him.

Marc Cortez is a theology professor and Dean at Western Seminary, husband, father, & blogger, who loves theology, church history, ministry, pop culture, books, and life in general. This post is an excerpt from his new book good news for the living dead: a fresh take on the gospel story. Visit him at marccortez.com.