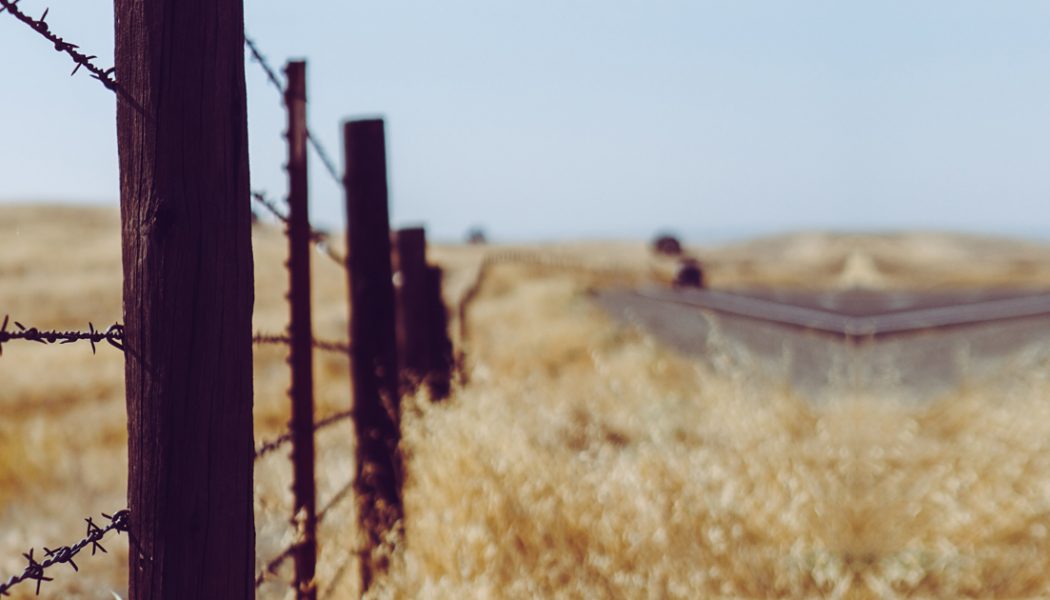 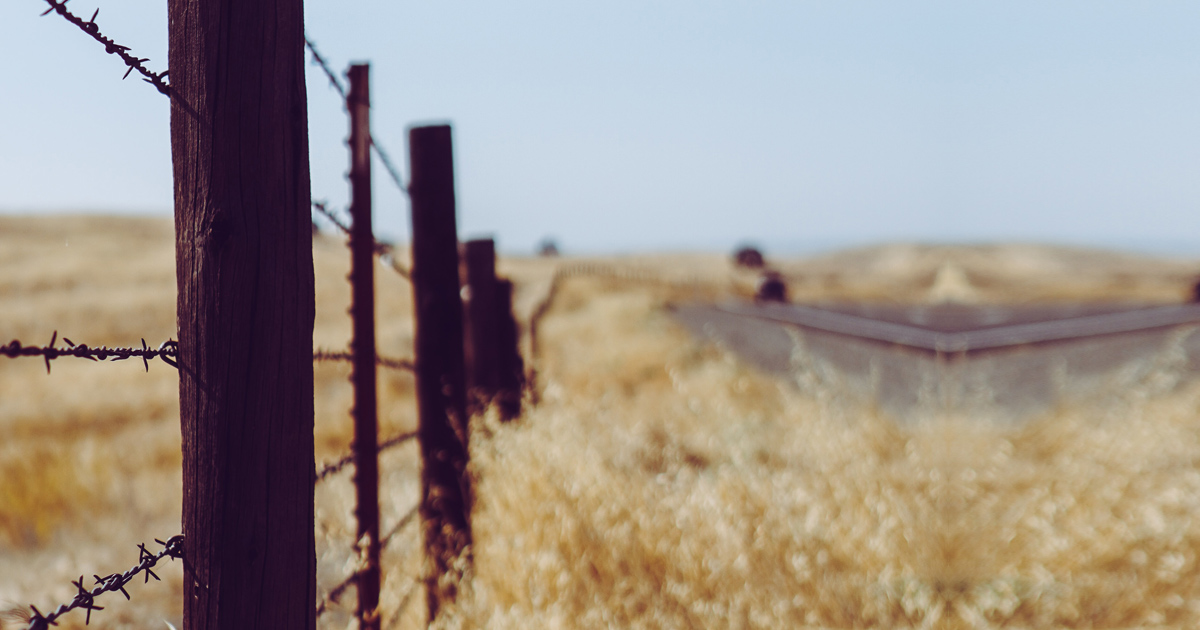 The Bible often refers to Jesus as the Son of God. God is portrayed as the trinity: father, son and holy spirit. God being the Father. Jesus the Son. The Holy Spirit as God’s presence in our daily lives. This might be a difficult and hard thing to grasp. It seems like three different identities. Yet there is only one God and in him all joins together.

Different forms
For example: water is water. Right? But you can drink water and when it’s frozen you can walk on it. If it’s hot you can boil an egg. God is like water. H2O. Present in different forms, with different outputs. But always the same God.

Jesus as the Son of God. This remains a stumbling block to many people.

Struggling with Jesus
Maybe you believe in God but you struggle with Jesus. Inspiring as he may be, by saying he is the Son of God it seems to become more of a fairy tale to you. It’s physically impossible that something as divine as God could produce an actual human being.

No-go
To muslims saying that Jesus is the Son of God is a no-go area. Unthinkable. To Islam God is so holy and him having a son would take away from reign. ‘Allah does not procreate nor is he created.’ He is outside of the chain of cause and effect. He can online create. Even the important prophet Mohammed is not seen as the seen a son of God. Jesus does play an important in Islam though. A far greater one than people often assume. Muslims also believe that Maria is holy and has given a virgin birth.

Is Jesus a liar?
So Jesus himself claims to be the Son of God. So he is either a liar. Or a lunatic. Or he is speaking the truth. If he was a liar or lunatic, should we even be taking him seriously at all? Someone who makes claims like this, as extraordinary as they may be, should be considered a wacko. Unless he was telling the truth.

Questions Who is Jesus

This list contains party gift ideas for any good party. Disclaimer. Furniture and equipment recommendations according to your budget.