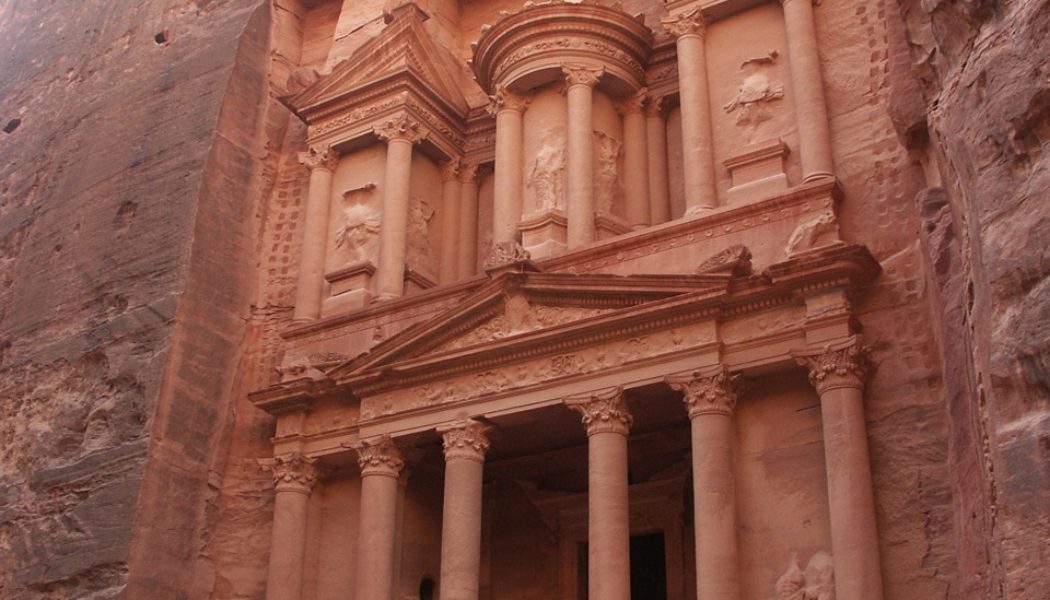 My book The Mystery of the Magi  was published a few years ago, and in it I made two astounding claims: First, that the Magi really did exist. The story is not a fairytale invented by the early church. Second, that the Magi came from the neighboring kingdom of Nabatea–that is the trading nation that occupied present day Jordan, Syria, Saudi Arabia, Yemen and the horn of Africa. Here are some bullet points that make my case:

Learn more about the Nabateans and the identity of the Magi here.