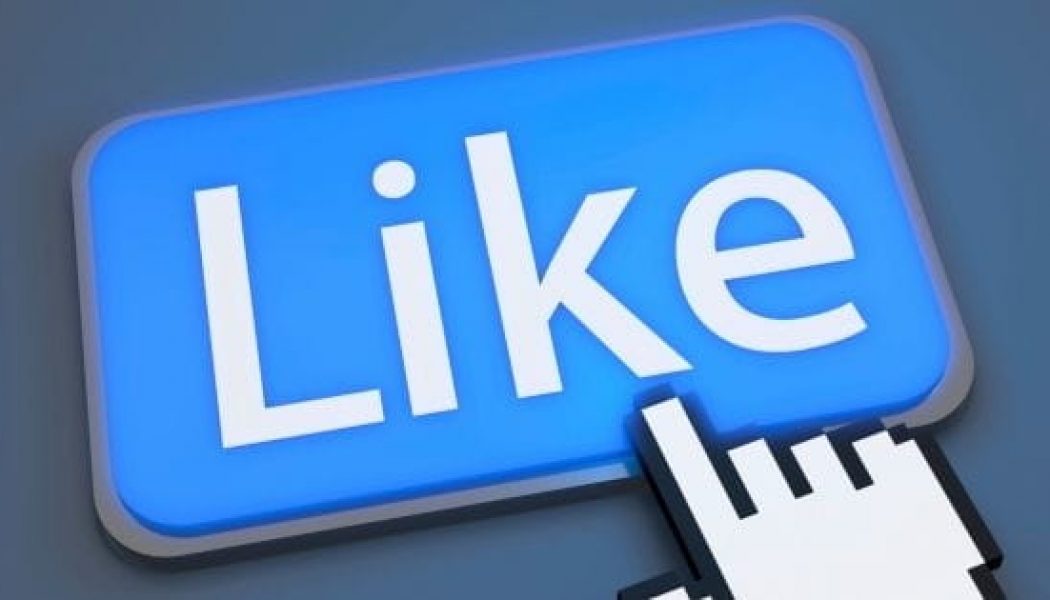 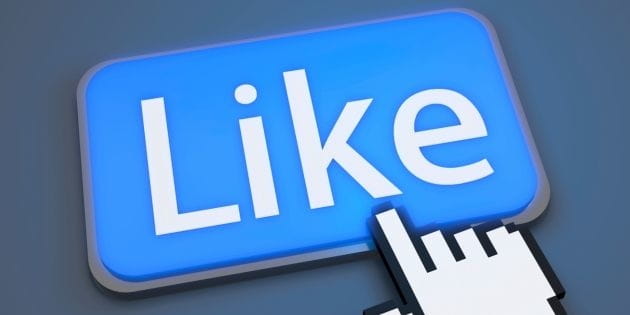 One of my favorite childhood memories is watching the movie Star Wars in the theater in 1977. I (along with an entire nation) was awestruck. Nothing like that had ever been done before. We were all sucked into a new world of spaceships, light sabers, strange creatures, and distant galaxies. But of all the things that caught the attention of the average Star Wars viewer, no doubt the amazing technology of the future was near the top of the list. What would it be like to have robots with personalities, to hover above the ground on a “land speeder,” to play “chess” with virtual-holographic images, and to have lost limbs restored with robotic parts?

Of course, in our modern day these very things have largely been realized. In fact, I noticed that when my own son watched Star Wars on DVD a few years ago, he was not amazed by much of anything technological—some of that probably seemed pretty realistic to him. He was mesmerized instead by the fast flying ships, light saber fights, and fun action scenes. We live in a world where technology advances at such a mind-boggling pace that we hardly have time to stop and be amazed by it. We feel this today particularly in the area of “social media” such as Facebook, Twitter, MySpace, and just plain ol’ texting. We are (supposedly) more connected with each other, more in touch with each other, more often communicating with each other, than ever before.

But, as I think about my son’s future, and even about life in the modern day, I have to ask the simple question: What effect does “social media” technology have on the way we view church? What effect does it have on the way we conceive of life in the body of Christ? Of course, much of social media is positive. And the church has used this technology to advance the cause of Christ. Moreover, I cannot miss the irony of writing about the effects of technological forms of communication on my own website! Nevertheless, I do have some concerns—and so should you. Here are a few characteristics of a “Facebook culture” that we certainly need to reckon with as believers:

1. Short attention span/limited learning style. For folks who can absorb information at the rate of a short text message or “tweet,” it’s difficult to imagine them sitting through a 35 minute sermon and being able to engage in a sustained manner. Does this mean we shorten our sermons or make them more entertaining? Or does this mean we have to work harder to train our congregations in the way they learn? Hopefully the latter.

2. Low view of authority/over-focus on equality. One of the most oft-overlooked impact of social media is the effect it has on the way we view authority figures. The Internet is the great equalizer—everyone has a voice. Now everyone has a platform to speak their mind, say their piece. After any blog article or any news story, a person can write their own opinion and their own comments. And certainly much of this is good. But it can also lead to an “egalitarian” view of authority; that no one person’s opinion should be valued or weighted anymore than another’s. This presents problems for a biblical ecclesiology that understands the church and the pastors to have real authority in the lives of its people.

3. “Surfacey” interactions/artificial relationships.  MIT professor Sherry Turkle has recently written the book Alone Together: Why We Expect More from Technology and Less from Each Other (2011). She observes, “On social-networking sites such as Facebook, we think we will be presenting ourselves, but out profile ends up as somebody else—often the fantasy of who we want to be” ( p.153). In other word, people might feel more connected, but they can really be more distant, at least from who they really are. In contrast, true Christian fellowship requires that we engage with people as we really are, so that we can honestly face our sin and grow together in Christ.

4. Lack of Physical Presence. Turkle observes again: “People readily admit they would rather leave a voicemail or send an email than talk face-to-face…. The new technologies allow us to ‘dial down’ human contact, to titrate its nature and extent” (p.15). Modern technology can create an almost non-physical, quasi-Gnostic existence. It’s ironic that one of Christianity’s earliest enemies was Gnosticism, which held the belief that the physical world was inherently evil and that salvation was largely a release from the physical body. In contrast, biblical Christianity has always had a robust and positive view of the physical. Face-to-face presence matters. Indeed, one day, in the new heavens and new earth, we will have new, resurrected bodies and we will see Christ (and each other) physically. Forever.

5. Low Commitment/Accountability. One of the attractive features of a Facebook-style of communication is that it requires very little of us. It is a low-commitment and low-accountability type of interaction. We control—and entirely control—the duration, intensity, and level of contact. At any moment, we can simply stop. But the Christian life and real Christian relationships don’t work like this. We do have obligations to one another, covenant obligations. Put differently, Christianity has a corporate aspect to it that stands directly against the trend of individualistic and self-determined relational patterns of our modern technological age.

So, where do we go from here? Do we abandon the technology of our modern world, move to the countryside and adopt an Amish-style existence? Not at all. The point of this post has not been to condemn modern communication technology (I am using it this very moment!).  Rather, the point has been that we must be aware of the challenges that it creates for ministry in our modern and postmodern world. The technology does not necessarily create sin patterns, but exacerbates the sin patterns that are already present within our hearts, and the hearts of our congregations. In response, we need to do something that we needed to do anyway: give our people a robust and vibrant picture of what the church is and their place in it.  In other words, we need to give them a full-orbed, biblical ecclesiology.

Dr. Michael J. Kruger is President and Professor of New Testament at Reformed Theological Seminary, Charlotte, NC. In addition, he is an ordained minister in the Presbyterian Church in America and serves as an Associate Pastor. Visit Dr. Kruger’s website: Canon Fodder. Follow Dr. Kruger on Twitter: @michaeljkruger