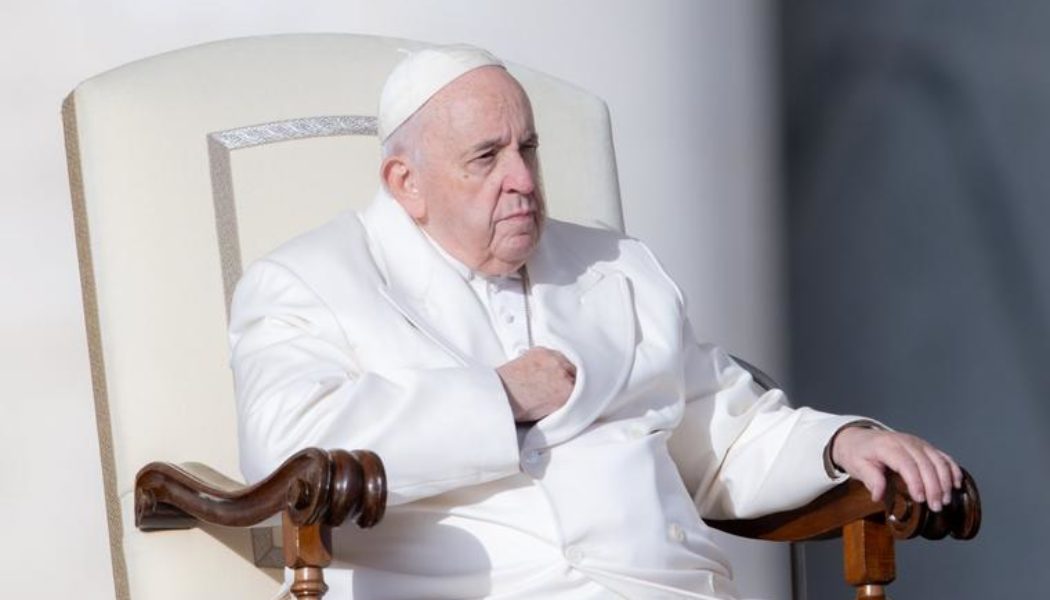 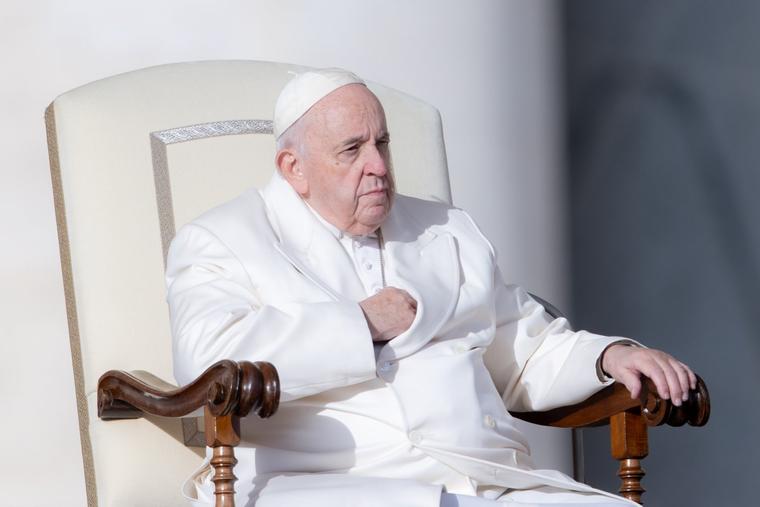 In an extended interview with the Jesuit magazine, America, Pope Francis addressed a wide array of topics, from polarization to the war against Ukraine.

Polarization in the Church

“Polarization is not Catholic,” the Holy Father said in response to a question about divisive politics. “A Catholic cannot think either-or (aut-aut) and reduce everything to polarization. The essence of what is Catholic is both-and (et-et). The Catholic unites the good and the not-so-good. There is only one people of God. When there is polarization, a divisive mentality arises, which privileges some and leaves others behind. The Catholic always harmonizes differences.”

The question was put in the context of the United States, but Pope Francis chose to answer it on the level of general principle. While America magazine is rather parochial — hence the name — it is unlikely that when the Holy Father worries about polarization that the United States is at the top of his list. He currently has two local Catholic Churches — the majority of the German episcopate and the Syro-Malabar Church in Ernakulam-Angamaly (Kerala, India) — in open rebellion against his authority. And if the Petrine ministry of unity does not hold, then factions are sure to multiply.

Pope Francis warns against a Church gazing inward upon itself, locked in the sacristy, as it were. The message evidently has not gotten through at America, who asked this insider question: “The majority of Catholics seem to have lost faith in the bishops’ conference’s ability to offer moral guidance. How can the U.S. Catholic bishops regain the trust of American Catholics?”

If I had precious time with Pope Francis, I can’t imagine a less interesting subject to discuss than the relative esteem in which episcopal conferences are held. The Holy Father barely concealed his dismay at how misguided his interlocutors were.

“Jesus did not create bishops’ conferences,” the Holy Father said curtly. “Jesus created bishops, and each bishop is pastor of his people.”

Pope Francis could have been citing the 1998 apostolic letter of St. John Paul II, Apostolos Suos, in which the biblical office of the bishop was defended against the bureaucratic tendencies of the bishops’ conference.

Back to John Paul: Petrine and Marian

To the mandatory America question about the ordination of women as priests, Pope Francis went back a further 10 years, to John Paul’s 1987 Christmas address to the Roman Curia, in which he said that the “Marian dimension” of the Church precedes the “Petrine dimension.”

“The Petrine principle is that of ministry,” Pope Francis said:

But there is another principle that is still more important, about which we do not speak, that is the Marian principle, which is the principle of femininity (femineidad) in the Church, of the woman in the Church, where the Church sees a mirror of herself because she is a woman and a spouse. A Church with only the Petrine principle would be a Church that one would think is reduced to its ministerial dimension, nothing else.

Why can a woman not enter ordained ministry? It is because the Petrine principle has no place for that. Yes, one has to be in the Marian principle, which is more important. Woman is more, she looks more like the Church, which is mother and spouse. I believe that we have too often failed in our catechesis when explaining these things.”

In response to a question about whether “silence on human rights” was too high a price to pay for the Holy See’s secret agreement with China on the nomination of bishops, Pope Francis defended his choice.

“With China I have opted for the way of dialogue. It is slow, it has its failures, it has its successes, but I cannot find another way,” the Holy Father said.

The interview was done two days before the Chinese regime installed a bishop of an existing diocese as the new regime-approved bishop of a diocese which does not exist, i.e., it was created by the Chinese Communist Party, which has authority over religious matters. The move leaves the recently-renewed secret agreement in tatters.

The path of dialogue in China appears closed. Recall that General Secretary Xi Jinping and Pope Francis were in Kazakhstan at the same time in September. The Holy See asked for a meeting between the two; the Chinese said that they had no interest.

“The Vatican-China agreement of September 2018 is the most important diplomatic success of Pope Francis’ pontificate,” wrote Massimo Faggioli two years ago. The success has now been revealed to be a not inconsiderable failure.

It was better for America that they spoke with Pope Francis before the Chinese regime blew up his signature diplomatic initiative. It would have been painful to have to bring it up.

In response to a question about whether his comments about Russia’s war against Ukraine were insufficiently frank about Vladimir Putin’s aggression, the Holy Father defended his approach.

“Sometimes I try not to specify so as not to offend and rather condemn in general, although it is well known whom I am condemning,” the Holy Father said. “It is not necessary that I put a name and surname. … Why do I not name Putin? Because it is not necessary; it is already known. However, sometimes people latch onto a detail. Everyone knows my stance, with Putin or without Putin, without naming him.”

The Holy Father then went on to compare Russia’s behavior to Stalin’s “genocidal” terror-famine, the Ukrainian Holodomor. Papal rhetoric on Ukraine has been erratic all year, and now has gone from being reluctant to condemn Russian aggression in the spring to the other extreme in the autumn, comparing it to the forced starvation of millions of people. While the term “genocide” has been used in relation to Russian brutality in Ukraine, no other prominent voice has invoked the specter of the Holodomor.

At year end, is the Holy See a relevant player in the war against Ukraine? Constant talk about visiting Ukraine in the spring and summer came to nothing, as Pope Francis insisted that he would not visit Ukraine without also visiting Russia. He was not welcome in Moscow — as has been the case for the pope going back generations — and thus Pope Francis stands isolated among European leaders who have not visited Ukraine. Indeed, over the summer Ukraine’s Catholic bishops made it clear that a papal visit would not be unambiguously welcomed.

The America interview revealed Pope Francis channeling his inner John Paul on bishops and the Marian profile of the Church, but a great distance from the diplomatic skill of the pope who expertly dealt with tyrants.

This 360-degree rotating bumper car is the perfect method to entice kids to put down their devices and play outside. See it working. • nordic home office equipment, setups, furniture and more.