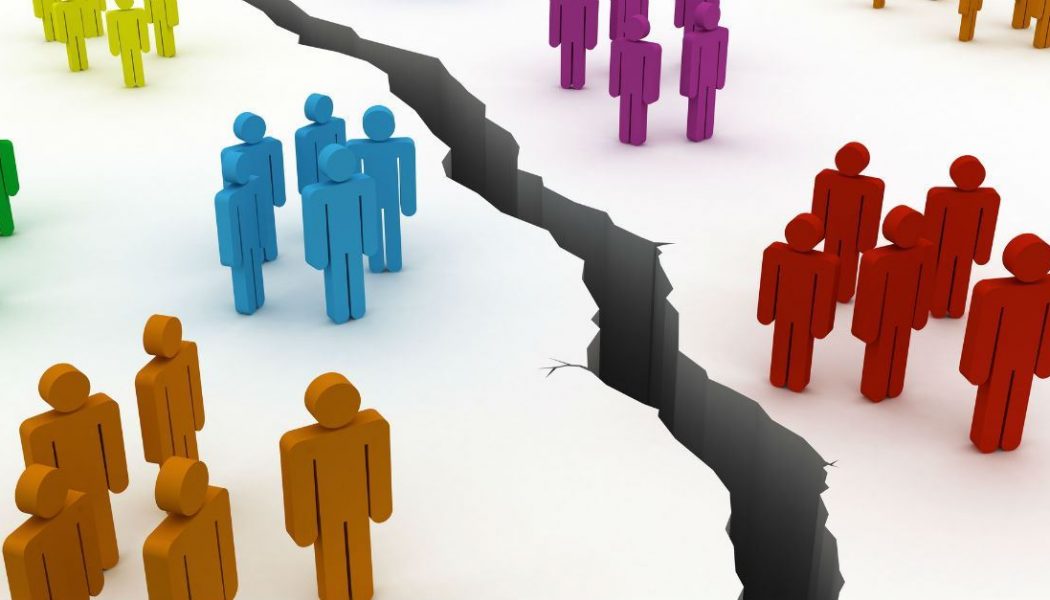 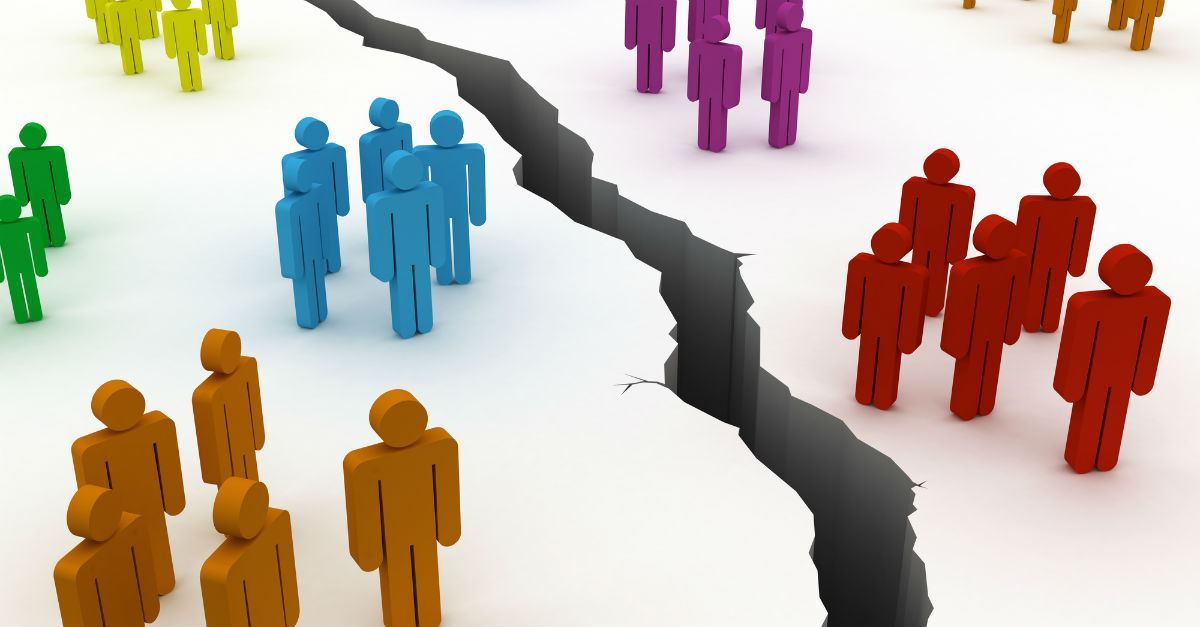 Kinism is rooted in the belief that God designed each race to be separate from every other race. The Kinism ideology takes Old Testament verses, such as those below, and misinterprets the passages to justify racial separatism.

According to Matt Slick on Christian Apologetics & Research Ministries (CARM), Kinists teach that “God, in the Bible, has ordained a specific means of cultural behavior that is based on same-race families, or ‘kin.’  [Kinism] maintains that people are to be involved with, worship with, and marry people of their same kind; that is, their same race.”

Those who adhere to this idea say that Kinism is benign; they are following God’s commands by promoting racial purity, not in order to form a racial hierarchy, but to create extended families and a sense of “kinship.”

In contrast, Scripture highlights the potential beauty of blending families of different nationalities to demonstrate how Christians are one family in Christ Jesus.

What do Kinists believe about interracial marriage? What does the Bible say?

God defines people according to his image: “So God created man in his own image” (Genesis 1:27). Yet, God commands in Deuteronomy 7:3–4, “You shall not intermarry [among the nations], giving your daughters to their sons or taking their daughters for your sons, for they would turn away your sons from following me, to serve other gods.”

Exodus 12:38 depicts how “a mixed multitude […] went up with” the Israelites when they fled from Pharaoh out of slavery and towards God’s promised land. “Both Israel and the mixed multitude experienced His might as He destroyed the most powerful nation on earth at that time. They both experienced deliverance from the Egyptians at the Red Sea,” according to the Forerunner Commentary. “‘Gentiles’ observing the results of Israel’s obedience to God’s law would be drawn to reject their pagan belief system in favor of God’s true religion.”

Race is shown to be irrelevant; the Lord makes a way for slaves of Pharaoh from many nations to call him “Father” through faith and obedience.

Ruth was a Moabite woman who married into a Jewish family from Bethlehem. Jon Bloom at Desiring God writes that God “loves to make foreigners his children and reconcile his enemies,” citing Ruth’s story. Ruth would be rewarded for her loyalty and faithfulness to Naomi with marriage to Boaz, a Jew, and a place of honor in the family tree of Jesus.

The ESV commentaries point out that interracial marriage, far from being banned by God, is “perfectly normal and good.”

God’s only desire was for his people not to be unequally yoked (2 Corinthians 6:14). Believers who choose to follow God should not marry unbelievers who do not follow God. Why? Because God does not wish for his children to be led into false belief systems (ex. King Solomon in 1 Kings 11:1-6), and marriage between a faithful Christian and a non-believer is likely to cause friction and pain.

The False Doctrines of Kinism

Kinists say they are not white supremacists and have not ordered racially motivated hate crimes. They claim not to promote one race above another or suggest that Jesus only saves a certain group of people.  But Kinism undermines God’s word and leads believers away from the truth with its warped interpretations. Kinism might not openly promote hatred, the ideology of racial separatism tempts others to sin by teaching false doctrine.

Christ promotes racial unity, harmony, and peace, and his warning to individuals tempting others into sin is dire:

“It would be better for him if a millstone were hung around his neck and he were cast into the sea than that he should cause one of these little ones to sin.” (Luke 17:1-2)

“Little ones” are children of God (Romans 8:16-17). Not only are those who follow Kinism risking their own eternal necks, but those vulnerable to their influence (such as their children) are being taught lies which could hinder them from meeting the real Jesus or understanding his Word on unity in the body of Christ.

Jesus distinguishes between false teachers and Christians. One cannot be a child of God while leading others away from his Son.

True disciples of Christ find their identity not in genetic history but by their faith in Christ and partnership with him in the Kingdom work. Obedience to Christ’s teachings demonstrates a heart which is not motivated by race, only by Gospel truth.

The Bible verses below indicate that racism is unacceptable to God.

1. Disciples are exhorted to “outdo one another in showing honor to each other” (Romans 12:10)on the basis of Christian fellowship without distinctions of gender or nationality.

2. 1 John 4:12 says “no one has ever seen God, but if we love one another, God lives in us and his love is made complete in us.” We will recognize people who love God by their loving behavior.

3. God looks at the heart (1 Samuel 16:7), not racial history, and sets us free from superficial divisions based on genetics and race. God’s “kin” – his family – is comprised of believers in the resurrected King Jesus.

4. Paul dismisses racial, social, and other divisions among Christians in Galatians 3:28-9: “There is neither Jew nor Gentile, neither slave nor free, nor is there male and female, for you are all one in Christ Jesus. If you belong to Christ, then you are Abraham’s seed, and heirs according to the promise.”

CARM.org, “What is kinism? Is it biblical?” Matt Slick.