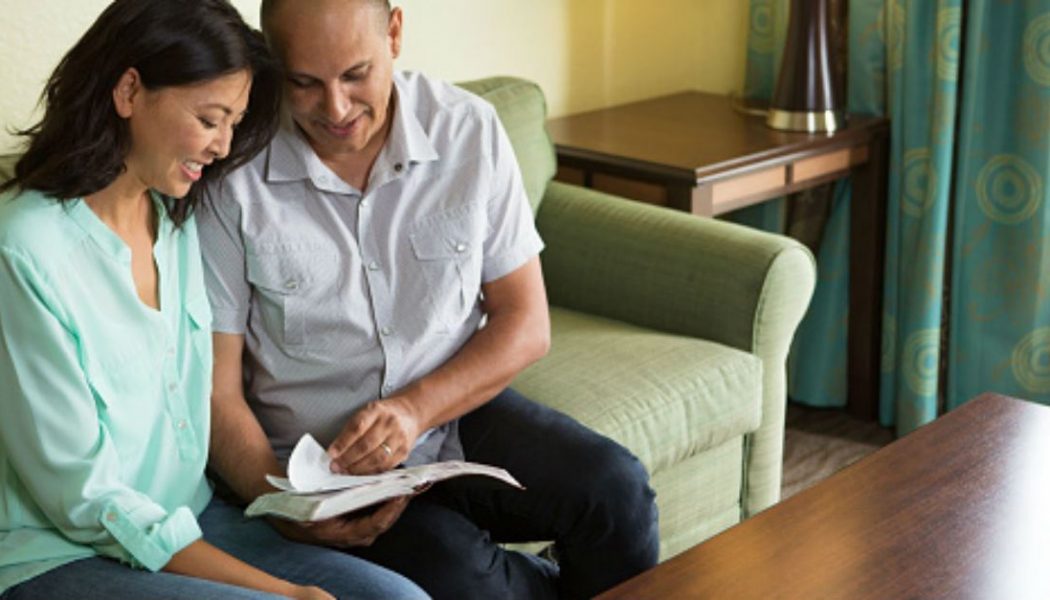 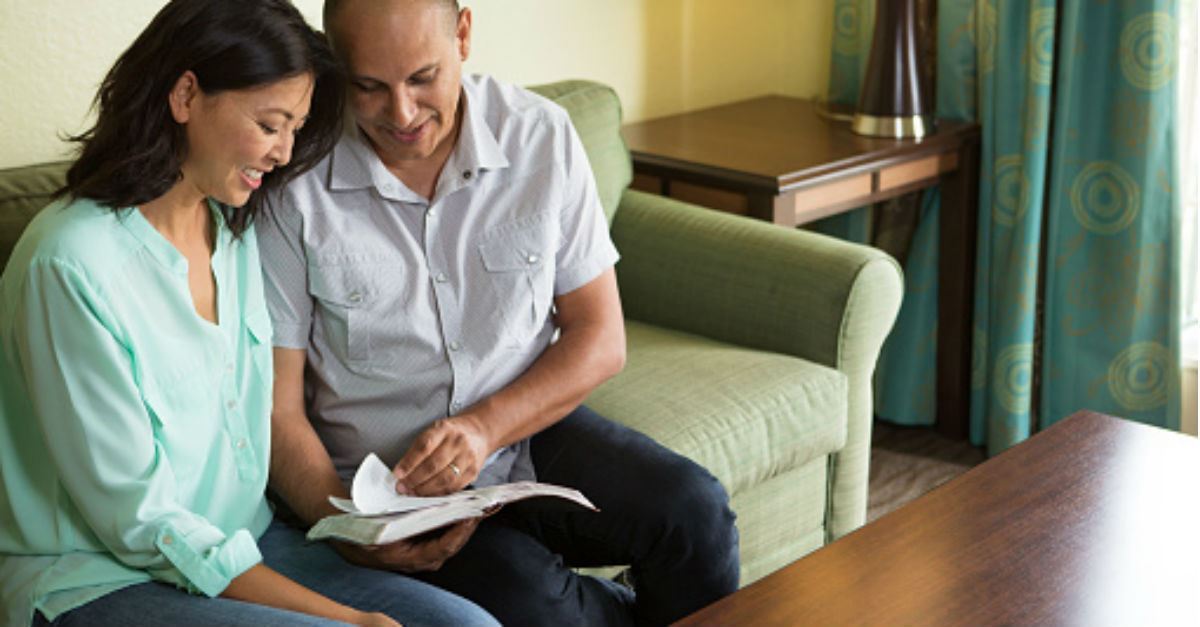 In the entire Bible, the prophet Malachi is mentioned by name only once: in the first line of the slim Old Testament book that bears his name (Malachi 1:1).

In spite of this, his words are either quoted directly, or alluded to, at least 15 times in our New Testament. Even Jesus himself quoted Malachi’s prophecy when telling a crowd about the place of John the Baptist in heavenly history (Matthew 11:7-15).

So who was this nearly-anonymous prophet? When did he live? And what were his messages? Let’s find out.

The Hebrew Meaning of Malachi

So begins the last book of our Old Testament. In that verse we have the only indication of the person who actually wrote this prophetic message to the people of Israel. What’s interesting is that the name “Malachi” likely isn’t really a name as we might assume it to be.

Malachi is a Hebrew term that means “my messenger,” which is an oddly self-referential designation for one who claims to speak an oracle of God. That, along with its isolated use in Malachi 1:1, has led some to believe that it refers to a priestly title rather than to a given name. The Septuagint— a Greek translation of the Old Testament made a few hundred years before Christ—lends credence to this idea. That ancient text renders the name in Malachi 1:1 as simply “his messenger.”

Still, other scholars have suggested that Malachi is a shortened form of the proper name, Malachiyahu, which means “Yahweh’s messenger.” If that’s the case, then it’d make more sense as a person’s name rather than a title.

Regardless of whether Malachi was the prophet’s personal name or not, he may as well have been anonymous because the man himself is still mostly a mystery to us.

The Time of Malachi

What we do know about Malachi is the time during which he lived. The book that bears his name makes several historical and cultural references that can be traced to a specific time period in biblical history, even if not to a specific year. For instance:

From these clues and the similarity of themes in the books of Nehemiah and Ezra, it’s commonly accepted that this preaching of Malachi occurred in Jerusalem sometime around 450 B.C. This was after Hebrew exiles had been allowed to return home from captivity in Babylon, and about 65 years (a generation or so) after the temple had been rebuilt in Jerusalem. As such, it’s actually possible that Malachi knew Nehemiah and/or Ezra because he lived in Jerusalem during the same period they did. One Aramaic translation of the book of Malachi even suggests that Ezra could have been the anonymous author of this book of prophesy. But I digress.

The Messages of Malachi

The importance of Malachi’s messages in light of history and theology—and even Biblical literary style—are hard to overlook. Still, the way our biblical canon has been organized can make understanding the book of Malachi somewhat confusing.

Chronologically speaking, Malachi should be much earlier in the Old Testament, somewhere alongside the books of Nehemiah, Ezra, and 2 Chronicles. But our Old Testament is organized by literary style, and so Malachi is grouped with the books of “Minor Prophets” that finish out the Hebrew Bible. Within that collection, then, this book is placed as the last entry of the Old Testament. Many Christians see that placement as fitting, but we’ll talk more about that in a moment.

There are two broad messages covered in the book of Malachi:

1. Israel must remember and observe Old Testament law, and

2. Israel must remember and take hope in the coming Messiah.

Within those categories are six specific accusations of Israel’s unfaithfulness to God. They’re presented in a form that theologians call “disputations.” Each disputation in Malachi follows a similar literary style:

3. The prophet restates the truth forcefully, and

For instance, look at this breakdown of the familiar passage of Malachi 3:8-10:

2. The Israelites question God’s truth: “How have we robbed you?”

3. The prophet restates the truth forcefully: “You are cursed with a curse, for you are robbing me, the whole nation of you.”

4. The prophet gives proof of God’s truth: “Bring the full tithe into the storehouse” (emphasis mine)

In this manner, Malachi’s prophesies dealt decisively with a specific time and place in history that’s now ancient to us. Yet, he also did much more, perhaps without even knowing it.

What has kept Malachi relevant throughout the Christian era is this simple statement he made in Malachi 3:1:“Behold, I send my messenger, and he will prepare the way before me…”

Jesus quoted this verse directly when identifying John the Baptist as the prophesied forerunner of Christ (Matthew 11:7-15). It was a promise of hope—and a promise kept some 400 years after Malachi’s lifetime. As such, many Christians see almost a poetic design in the fact that Malachi’s “prepare the way” prophesy is in the last book of the Old Testament, followed immediately by the histories of John the Baptist recorded in the gospel accounts of the New Testament.