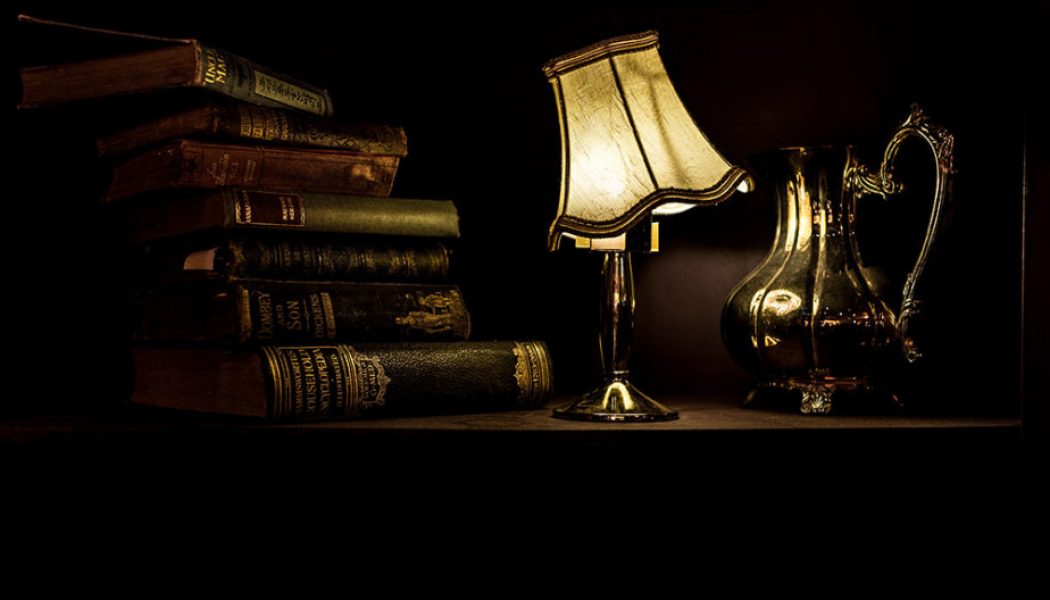 These past few months, I expect many folks have found themselves resorting to the page and the lamp more often; may that literary trend continue long after our public health circumstances change! Since plague time began, I’ve found the following books reassuring, challenging, illuminating, and in some cases just plain fun: which is to say, apt reading in, and for, this troubled moment.

There’s nothing like a quarantine and sheltering at home to rekindle that resolution to read the Bible regularly. Now comes The Word on Fire Bible: The Gospels (Word on Fire Catholic Ministries). The fourfold story of Jesus is lavishly illustrated and the text is complemented by commentaries ancient and modern, which clarify the puzzling and make the familiar come alive anew.

If there were one mentor I’d recommend to a young person seeking wisdom, it would likely by Leon Kass. The newest collection of his essays, Leading a Worthy Life: Finding Meaning in Modern Times (Encounter Books), is chock-full of the insights that follow when a master teacher combines biblical literacy, deep learning in the humanities, and a trained scientist’s grasp of science that is unmarred by an uncritical reverence for scientific achievement. If several hundred Leon Kasses had been teaching in elite American colleges and universities the past 50 years, those institutions wouldn’t have become the playpens of cancel culture they are today – and there would be much less nonsense spouted in public.

That nonsense is also the sorry result of a profound ignorance of American history. One remedy for that – and one way to get today into perspective – is H.W. Brands’ story of the four decades between the War of 1812 and the aftermath of the Compromise of  1850: Heirs of the Founders: The Epic Rivalry of Henry Clay, John Calhoun, and Daniel Webster, the Second Generation of American Giants (Doubleday). I finished the book with a new respect for Clay (arguably the greatest American never to become president); a renewed respect for Webster; and the feeling that Calhoun, for all his brilliance, did the Republic no enduring service except by illustrating what happens when abstract ideology runs amuck.

Like the old grey mare, the Pulitzer Prize ain’t what she used to be. But the Pulitzer committee got it right when it gave David W. Blight its 2019 History award for Frederick Douglass: Prophet of Freedom (Simon and Schuster). Douglass, my fellow native Marylander, was one of the greatest Americans of his time or any time. His firm belief in the promise of the United States as a land founded on the conviction that all are created equal, sorely tried at times, remains an inspiring antidote to the false story of America that’s underwriting a lot of cheap-grace political posturing in the face of injustices today.

David Pryce-Jones is frequently described as one of the last of that splendid breed, the “man of letters.” And while I hope his tribe increases and flourishes, I’m also grateful that he’s shared decades of literary memories in Signatures: Literary Encounters of a Lifetime (Encounter Books). David’s mini-sketches of 90 authors whose signed volumes he owns sparkle with wit and insight from cover to cover. Perhaps my favorite thrust from the Pryce-Jones rapier puts touché to the leftie British historian A.J.P. Taylor, “a typical intellectual of the 1930s [who] made sure to enjoy the privileges he was criticizing.”

At a moment when the United States seems to have lost the capacity to produce leaders of intelligence, courage, and the capacity to work with others for the common good, it’s important to remember that we were once such a nation, and within living memory. Two good reminders are Eric Larrabee’s Commander in Chief: Franklin Delano Roosevelt, His Lieutenants, and Their War (Naval Institute Press) and Walter Borneman’s The Admirals: Nimitz, Halsey, Leahy, and King – The Five-Star Admirals Who Won the War at Sea (Back Bay Books). Admiral Raymond Spruance, who won “the war at sea” far more than media-darling Bull Halsey, gets unhappily short shrift from these authors; still, both volumes offer well-drawn, concise portraits of a host of leaders with the human qualities we could use in 2020.

Finally, two books by two great theologians with important things to say about hope, the most urgently needed of theological virtues today: Pope Benedict XVI, The Yes of Jesus Christ (Crossroad) and Hans Urs von Balthasar, Dare We Hope “That All Men Be Saved”? (Ignatius Press). The latter is typically misunderstood and the former typically ignored. Both repay a close, careful reading.

Get wisdom, get understanding: forget it not; neither decline from the words of my mouth.
Proverbs 4:5
DailyVerses.net