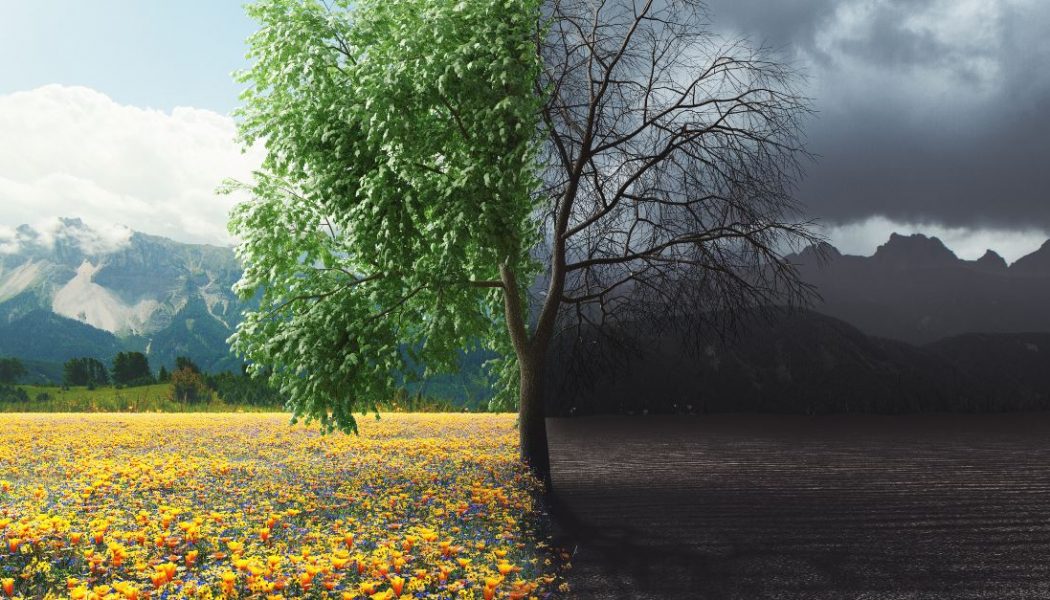 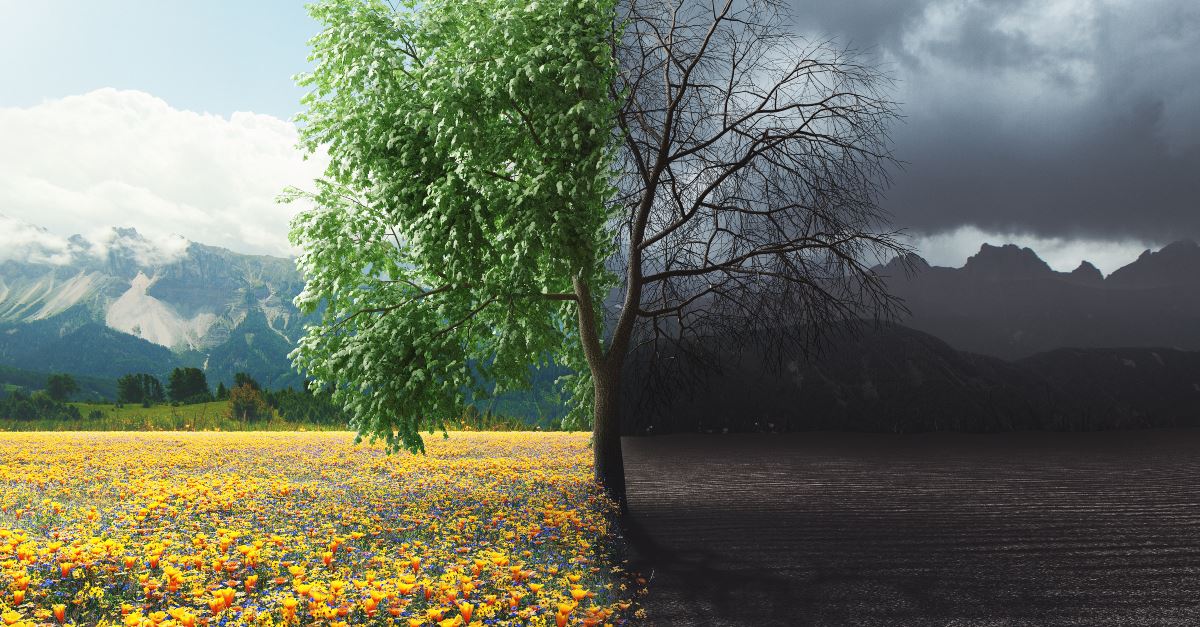 Richard Rorty is not often called upon to diagnose the future of evangelical Christianity. After all, Rorty is a radical neo-pragmatist postmodernist philosopher, a leftist atheist who rejects the idea that there is any such thing as “truth” at all. But the Alliance of Confessing Evangelicals (ACE) interviewed Rorty in their magazine Modern Reformation, and his answers shed light on the way the contemporary academy views orthodox Christianity.

After noting that there is no such thing as “absolute truth,” Rorty is quizzed by the evangelicals as to his views on such obvious evils as the Holocaust. But all Rorty can say is that there is “sadism and malice in all of us.”

“I don’t think the presence of such sadism and malice requires any deep explanations, any more than does the presence of kindness and decency,” Rorty observes. “We know what empirical conditions are likely to bring out either, and that is all there is to know about either.”

Rorty dismisses his evangelical questioners when they seek to resolve the problem of evil in “the resurrection of Christ and the future restoration of God’s creation in him.” His gospel, he tells them, is a bit different.

“The only analogue of redemption people like me can offer is a manmade social utopia, in which social conditions are such that kindness is a lot more frequent than malice.”

Rorty then offers his advice for Christians—beware theological liberalism. Rorty opines that, if he were a conservative evangelical, he’d be “appalled by the wishy-washiness” of Protestant liberalism’s attempt to accommodate the faith to “modern science, modern culture, and democratic society.”

His grandfather was Walter Rauschenbusch, the liberal Baptist who pioneered the Social Gospel. Rauschenbusch rejected cardinal Christian doctrines on the deity of Christ, the sinfulness of humanity, and the need for personal regeneration, calling instead for the “salvation” of social structures through political activism. Rauschenbusch believed turning Christianity away from a supernatural gospel would “rescue” the faith for enlightened moderns.

But the grandson knows better.

“But since I am a non-believer who is frightened by the barbarity of many fundamentalist Christians (e.g., their homophobia), I welcome theological liberalism,” Rorty concludes. “Maybe liberal theologians will eventually produce a version of Christianity so wishy-washy that nobody will be interested in being a Christian any more.”

From the declining memberships of mainline Protestantism, it would appear that theological liberals are doing their best to achieve the professor’s suggested outcome.

Walter Rauschenbusch is the ghost of liberalism past. His optimistic zeal that human beings could usher in the Kingdom of God was shattered by the tragedies of the twentieth century, tragedies culminating in the evil of the Holocaust.

Richard Rorty is the ghost of liberalism future. He wants no “Kingdom” and he wants no “God.” He wants no truth claims at all. And so he can’t bring himself to call even the Holocaust “evil.”

But there are lessons here for evangelical Christians as well. Liberal Protestants are not the only ones tempted to make Christianity “relevant” by shaving away its hard edges. More and more of us are captivated by the glow of “wishy-washiness” instead of the discomfort of actually having to say something to an increasingly hostile culture. It would do us good to look at the aftermath of such a project.

A conservative author once noted that it was not the liberal he feared. After all, his liberal interlocutor still shared some remnants of a common moral and social heritage. Instead, he said, he feared the liberal’s grandchild—when the full ramifications of a disordered worldview would flower into maturity.

Many churches listened to the grandfather. Let’s be sure to hear the grandchild—and to run in the opposite direction.