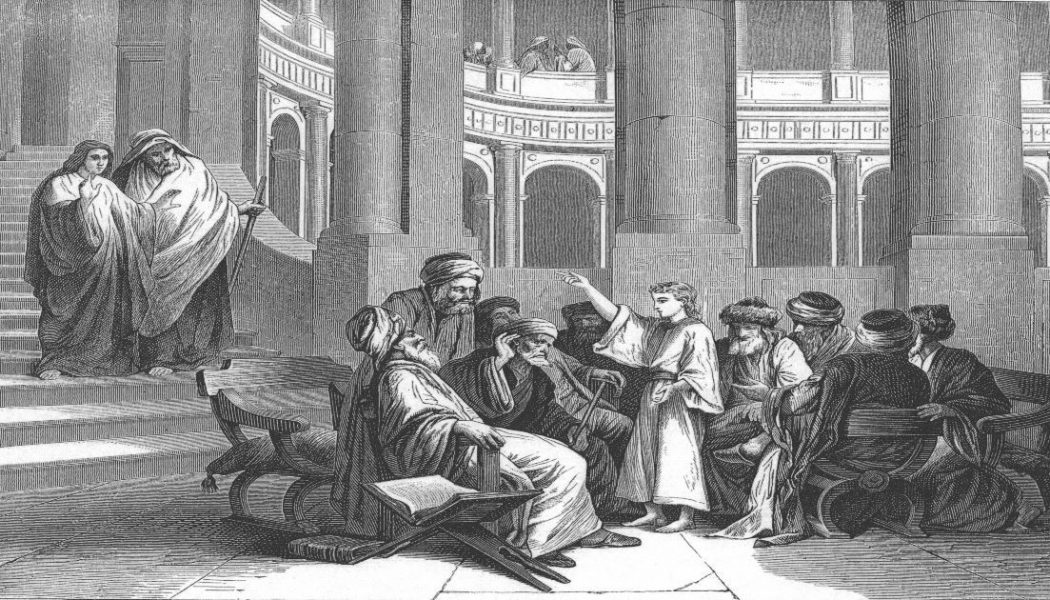 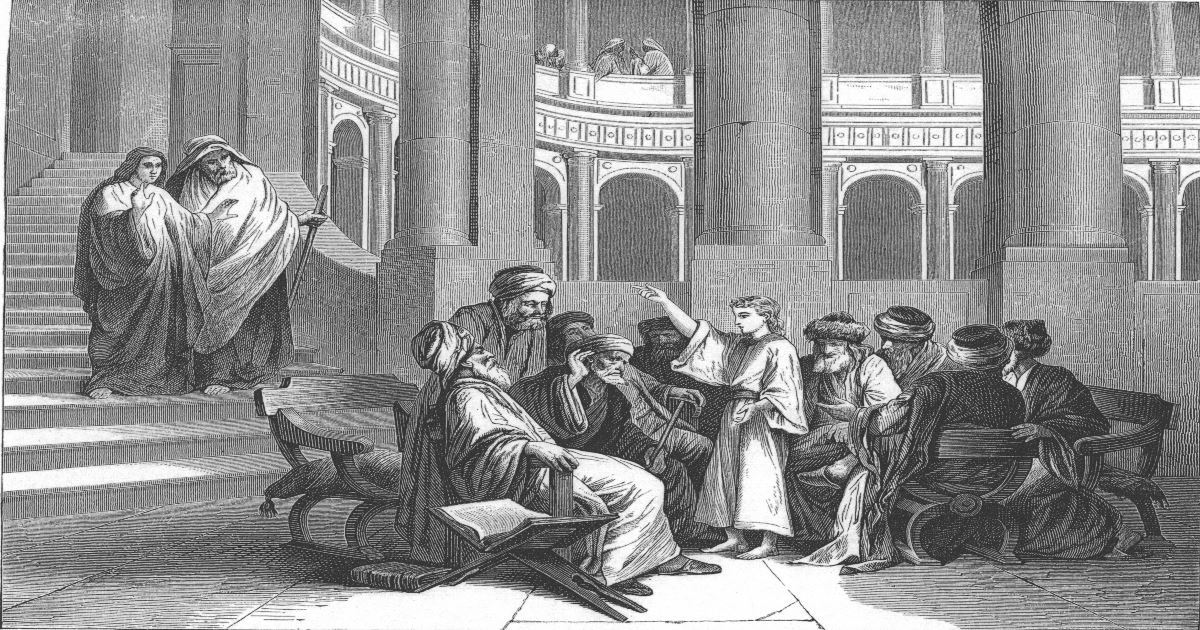 The Pharisees were a Jewish group mentioned, either collectively or as individuals, ninety-eight times in the New Testament, mainly in the Gospels.

The root meaning of the word “Pharisee” is uncertain. It is probably related to the Hebrew root meaning “separate” or “detach.” From whom did the Pharisees separate? From those, especially priests or clerics, who interpreted the Law differently than they? From the common people of the land? From Gentiles or Jews who embraced the Hellenistic culture? From certain political groups? All these groups of people the Pharisees would have been determined to avoid in their resolution to separate themselves from any type of impurity proscribed by the Levitical law — or, more specifically, their strict interpretation of it.

The Pharisees in Scripture

The clearest New Testament statement of Pharisaic distinctives is Acts 23:8: “The Sadducees say that there is no resurrection and that there are neither angels, nor spirits, but the Pharisees acknowledge them all.” This would give the impression that doctrine was the basic concern of the group. However, Mark 7:3-4 says that “The Pharisees do not eat unless they give their hands a ceremonial washing holding to the tradition of the elders. When they come from the marketplace they do not eat unless they wash. And they observe many other traditions, such as the washing of cups, pitchers and kettles.” Thus, we are also told of the Pharisees’ concern for washing (ceremonial cleansing) and observance of “the traditions of the elders, ” a description of the Oral Law.

Matthew 23 calls attention to their (1) positions of religious authority in the community, (2) concern for outward recognition and honor, (3) enthusiasm for making converts, and (4) emphasis on observing the legalistic minutia of the law. In verse 23 Jesus condemns them, not for what they did, but for neglecting “the more important matters of the law justice, mercy, and faithfulness.”

How were the Pharisees Legalistic?

There were never any more than six thousand Pharisees in the country. They were known as the “chaburah,” or “the brotherhood.” They entered into this brotherhood by taking a pledge, in front of three witnesses, that they would spend all their lives observing every detail of the scribal law.

That was the problem! The scribes had created the Mishnah, the writings that codified scribal law. Then there was the Talmud, which is the commentary on the Mishnah. I have read of a Rabbi who spent nearly three years studying one chapter from the Mishnah.

A perfect illustration is seen in the simple Sabbath law. The Bible clearly told the Israelite, “Do not work, do not bear burdens, but rest and keep it a holy day.”

It was the scribes and Pharisees who were embroiled over the discussion as to whether or not, on the Sabbath, a woman could wear a brooch, a mother could pick up her child, or a man could wear his wooden leg. These were burdens.

The Parable of the Pharisee and Tax Collector

BibleStudyTools.com: What is the meaning of the Parable of the Pharisee and the Tax Collector (Luke 18:9-14)?-Jerry Marcellino from biblestudytools on GodTube.

Taken from “Reborn – The Declaration (John 3:1-15)” by Wisdom for the Heart Ministries (used by permission).