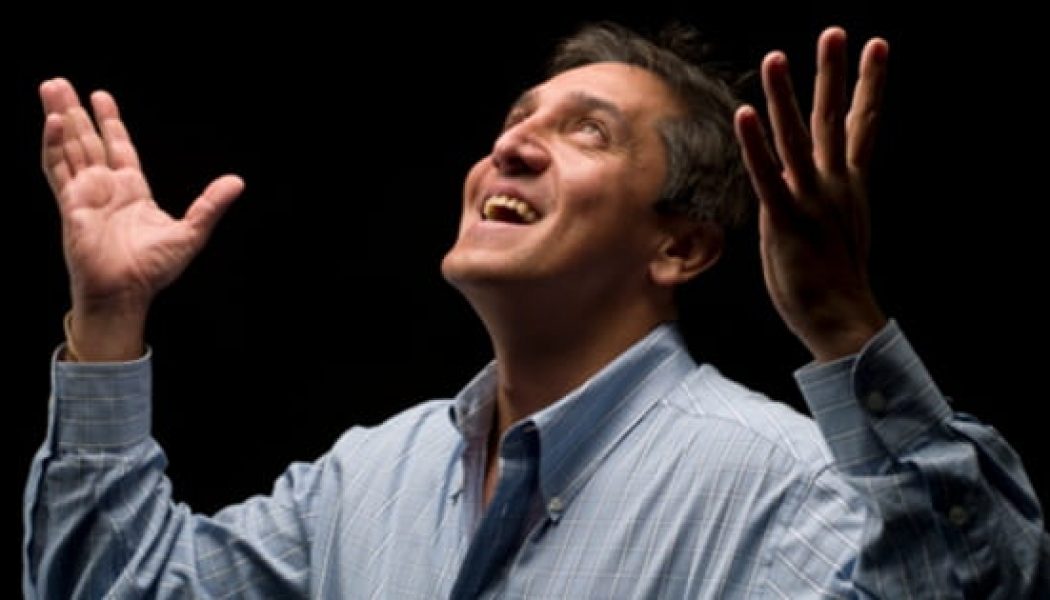 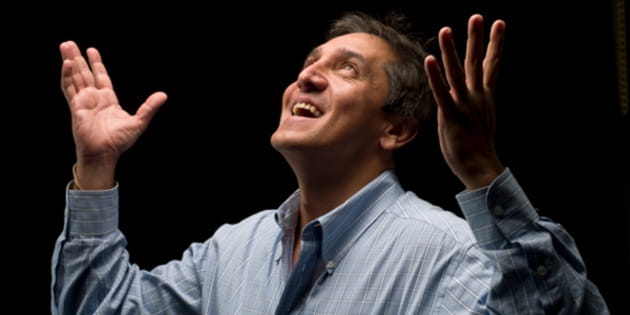 [Editor’s Note: In a recent feature story for Esquire, actress Megan Fox spoke of a number of non-Christian beliefs to which she holds but then also described what it feels like to speak in tongues. (See quote below). Since such experiences are neither provable nor deniable, people are curious about what the Bible teaches. After all, what is the Christian’s authority? God’s Word or experience? Bible scholar, Ron Rhoads, offers the following brief summary on what the Bible says about speaking in tongues.]

The Holy Spirit is the one who bestows spiritual gifts on believers (1 Corinthians 1:11). Not every Christian has every gift. So Christians should be happy with whatever gift the Holy Spirit has sovereignly decided to give them.

There are a number of facts about speaking in tongues that we can derive from Scripture:

3. Most of the New Testament writers are silent on tongues. Only three books (Acts, 1 Corinthians, and Mark) mention it. (Note: Mark 16:17 is not in the two best Greek manuscripts.) Significantly, many of the other New Testament books speak a great deal about the Holy Spirit, but fail to even mention speaking in tongues.

4. There are more important gifts than tongues, and these are to be sought (1 Corinthians 12:28).

Personally, I think much too big a deal is made about speaking in tongues. It’s easy to fake, and can distract people from what Jesus says is most important such as…

Answer adapted from what does the bible say about…? by Ron Rhodes, harvest house publishers.

Ron Rhodes, president of Reasoning from the Scriptures Ministries, is heard regularly on nationwide radio and is the author of  Christianity According to the Bible and The 10 Things You Need to Know About Islam. He holds Th.M. and Th.D. degrees from Dallas Theological Seminary.

Quote by Megan Fox:
“It feels like a lot of energy coming through the top of your head – I’m going to sound like such a lunatic – and then your whole body is filled with this electric current. And you just start speaking, but you’re not thinking because you have no idea what you’re saying. Words are coming out of your mouth, and you can’t control it. The idea is that it’s a language that only God understands. It’s the language that’s spoken in heaven. It’s called ‘getting the Holy Ghost.'” (Source: Esquire,  February 2013, p. 60 ff.)