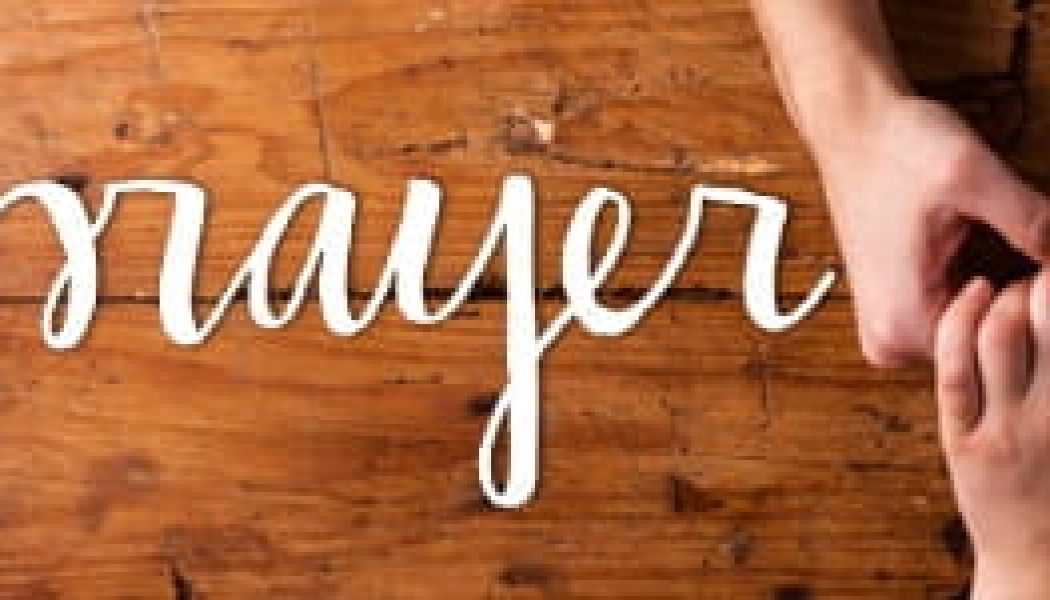 A Prayer for Strength against Spiritual Warfare
By Jack Graham 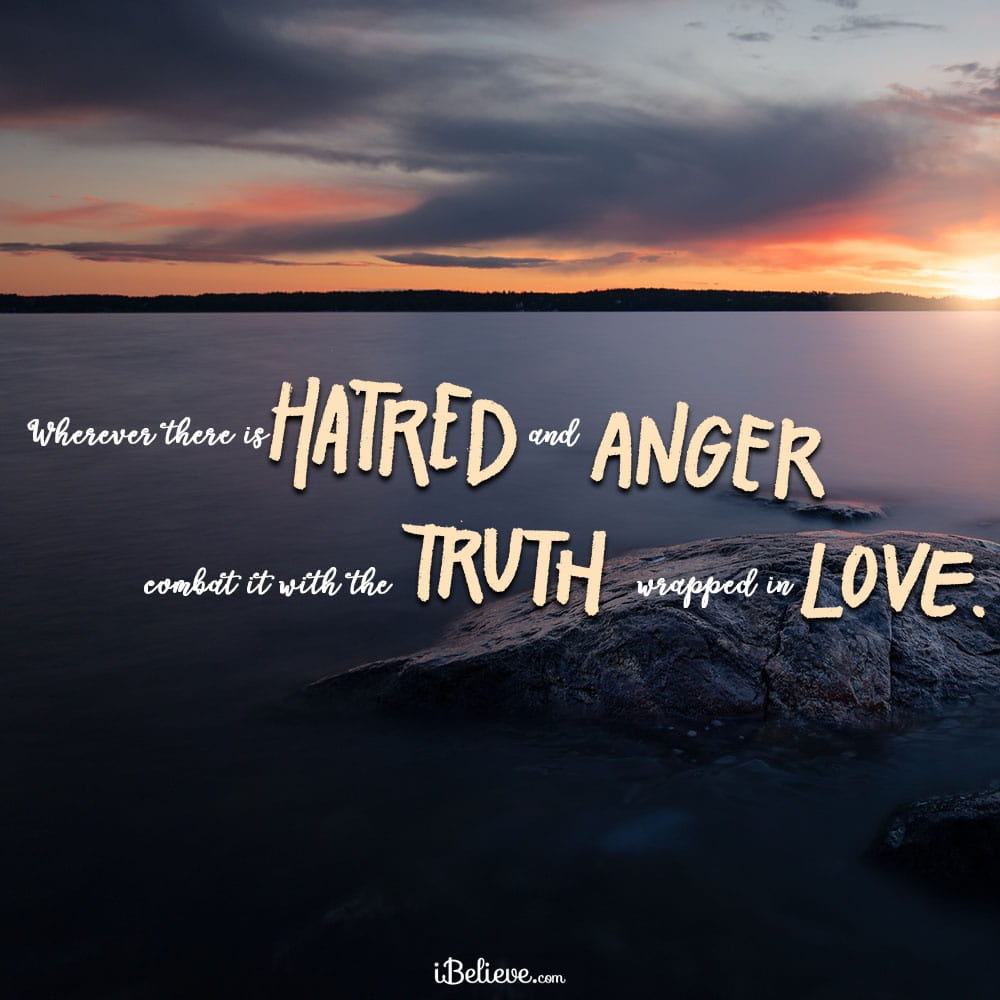 Two brothers came home drunk one night for what must’ve been the 20th time. They had been warned by their parents not to do it again, but the warning didn’t seem like it was deterring them at all. So when the father heard them come in this time, he didn’t confront them but let them go to bed to sleep it off.

The next morning when the two brothers awoke, their dad was sitting at the kitchen table with two pistols. He handed one to each of the brothers. They asked him, “Dad, what’s this all about?” The dad responded, “The way you’re living is slowly killing me and your mother. You might as well just shoot us.”

Cruelty, like Chinese water torture, just pounds and pounds away at others until they either explode into rage or shut down altogether. And while it may not be ‘murder’ per se, it’s an act of disrespect that is akin to hating others.

Maybe today, you’re on the receiving end of someone else’s cruel behavior. Or, perhaps you find yourself on the giving end of cruelty. Wherever there is hatred and anger, combat it with the truth wrapped in love. Overcome cruel behavior by fighting evil with good and speaking the truth in love!

Heavenly Father, each day is a struggle against sin and temptation. Give us the strength to overcome cruelty with grace, and hatred with love. God, remind us that our actions matter. We do not fight a physical battle but a spiritual one, and with each act of compassion we build your kingdom. Help us to be kingdom-builders today. Amen.

The following is an abridged version of How to Overcome Evil Against You by Pastor Jack Graham. To read the full article, follow this link.