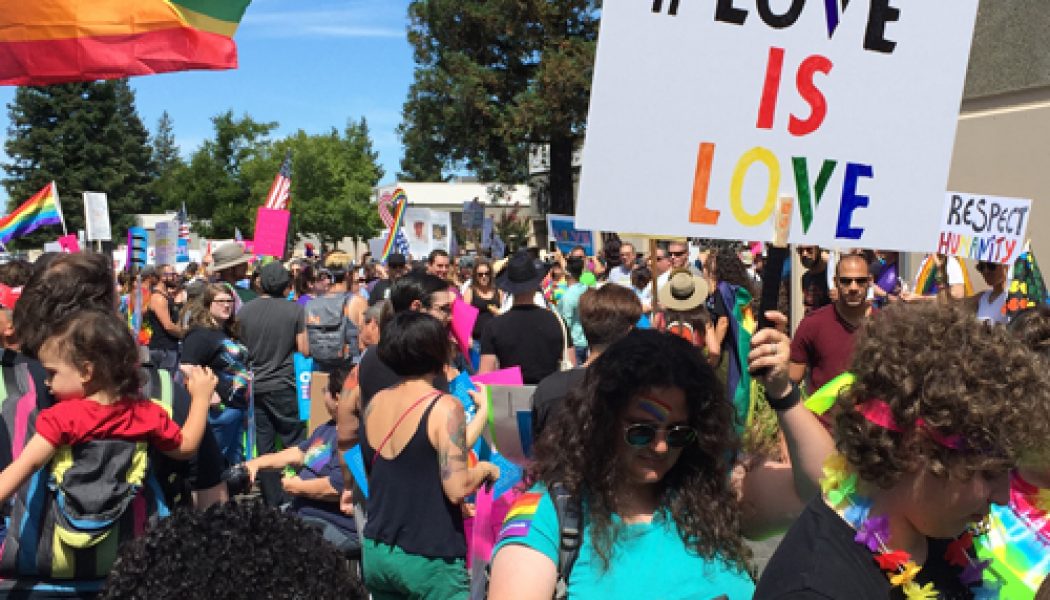 A friend recently made a short comment, “Antinomianism is the fashionable heresy today.” I hadn’t seen it before, but he’s right. Antinomianism has been around since the early church battled with the gnostics, but it gained its name in the wake of the rise of Lutheranism.

Antinomianism is the heresy that once you are saved you don’t have to bother with the moral laws. You can see how it flourished: If, as the Protestants taught, you were saved by faith through grace alone and not through good works, then one might conclude that good works and morality generally don’t matter.

Under the Manicheans and other gnostic sects (and later the Albigensians) the emphasis was not so much on salvation by faith as it was on a belief that the “spiritual” was superior to the physical realm and consequently the sins of the flesh were no big deal. Sometimes this was also expressed through extreme asceticism: if the physical was inferior then it was bad and it needed to be suppressed so the “spiritual” could flourish.

The source of the Protestant form of antinomianism can be traced back to  the imbalanced teaching of eternal security or “once saved always saved” or “it doesn’t matter what you do once you’ve been saved you have your ticket to heaven and nothing can take that away.” I realize the thoughtful Calvinist will have a more nuanced understanding of this–but the problem is with the popular understanding which does indeed lead to antinomianism.

I call this the woke heresy because in our secular culture antinomianism has taken a different form. It is not so much, “Once you’rew saved by faith works don’t matter” as it is, “if you are a nice, tolerant person and hold the correct political opinions works don’t matter.” Hold the correct opinions and it doesn’t matter if you riot in the streets, pillage, burn down stores and deface property.”

Woke antinomianism’s anthem is the Beatles’ song, “All you need is love. Love is all you need.” So instead of salvation by faith it is salvation by love, and by “Love” the woke antinomians do not mean the Christian virtue of charity or agape. They mean “free love” the sexual free for all in which sex is free for all and love is in free fall. So you have LGBTQ activists protesting in favor of “Love” and saying anyone who suggests any kind of moral restraint is quashing love.

Heresy is never a total lie. It is always a half truth. Love, I Corinthians 13 reminds us, is the greatest virtue, but it is not the only  virtue.  A red flag for heresy is always the word “only”. Heresy endorses one truth to the exclusion of others which provide balance. “All you need is love”? No. We do need love, but we also need truth and sanity and self control.

Where does antinomianism lead? Paradoxically,  the desire to be totally free from the law and from moral constraints leads to tyranny. Why? Because freedom from the law leads to lawlessness, anarchy and chaos. To restore order the authorities must step in and enforce laws without compromise and the result therefore is greater loss of freedom and an authoritarian society or police state. It also brings about an authoritarian state in a more subtle and frightening way: the one thing the “nice tolerant” people will not tolerate are those who they deem not to be “nice and tolerant” then, in the name of freedom, niceness and tolerance they will persecute and eventually round up those who they perceive to be the enemies of their antinomian paradise.

At that point I doubt whether singing “All you need is love” is going to get you anywhere.