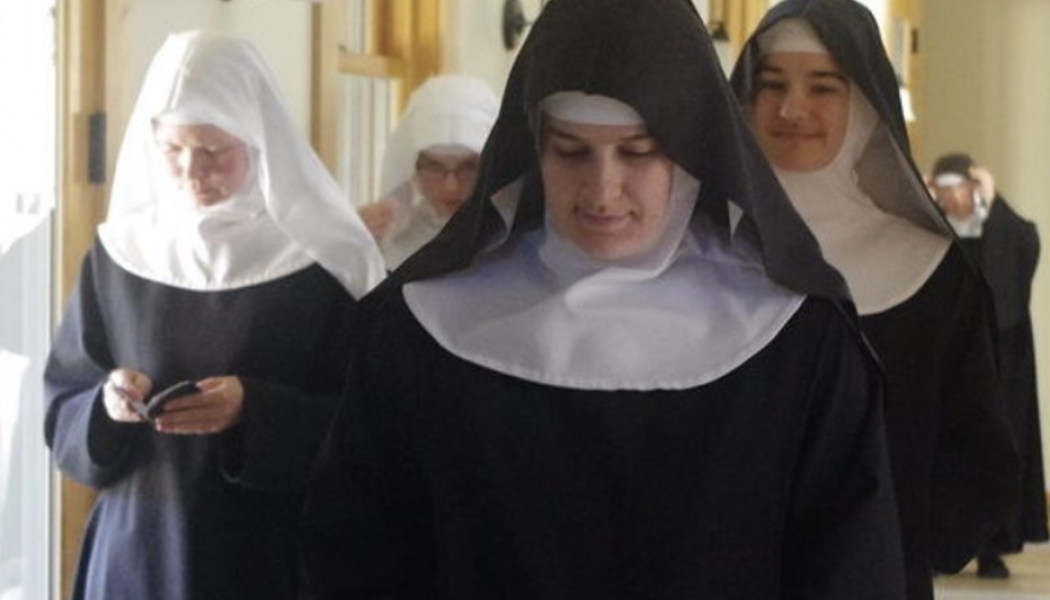 It’s a question journalists hear all the time from mystified readers: “What is ‘news’?”

At least, that was a question we used to hear when newspapers tried to appeal to all kinds of people in a community, including those on both sides of common cultural and political divisions.

Why are some stories big local, regional and national news stories, while others are not?

Years ago, a Charlotte megachurch pastor asked me why it was news when a downtown Episcopal parish replaced a window, but it wasn’t news when his church built a multi-million-dollar facility. Well, I explained, there was controversy about changing that window because it was part of a historic sanctuary. What I didn’t say is that editors tend to think that what happens downtown is, by definition, more important than what happens in suburbs.

I raise this issue because of events that unfolding in rural Missouri. But before we get to that, let me ask a few questions. Would it be local, regional and even national news if strangers kept shooting rifles at a:

* Mosque in the Bible Belt?

* Baptist church at the forefront of local #BlackLivesMatter demonstrations?

Clearly, the answer would “yes” in all three cases, especially if that Baptist church was in Georgia.

Now let’s look at an example of a story that is NOT news, care of the Catholic News site called The Pillar: “Missouri nuns targeted in multiple ‘extremely disturbing’ shooting incidents, motive unknown.” Here is the overture on this recent story:

Shots have been fired at a rural Missouri abbey of nuns on several occasions this Lent, the sisters have said, with a bullet from one shooting lodging in the bedroom wall of the order’s superior. The nuns are fundraising for a security fence, while local law enforcement is providing extra security and investigating the shootings.

In a statement emailed to their supporters this week, the Benedictines of Mary, Queen of Apostles said that on March 24, “just after 11 p.m., loud gunshots were heard by many Sisters in the Abbey. Some of the Sisters arose, but soon returned to sleep, as we have sadly become desensitized on account of many incidents of inappropriate activity around our monastery.”

“In the morning, Mother Abbess discovered two bullet holes in her bedroom,” the statement added. A bullet entered the exterior wall, “punched a hole beneath the Sacred Heart picture,” and pierced the opposite wall, stopped by the shower on the other side. The priory’s abbess, Mother Cecilia “was sleeping several feet from the bullet’s trajectory,” the statement noted.

This is not the first time the sisters have been shot at — in fact, the shooting was the third this Lent.

Would it make a difference if, instead of being a heartland abbey known for traditional Catholic worship and teachings, some strangers were shooting holes in a Southern California facility for progressive nuns active in the sanctuary city movement? What if the progressive nuns had voiced their support for the Catholic credentials of President Joe Biden?

Now, it’s possible that there are news values in play here other than blunt politics and the fortunes of groups that many — not all — journalists tend to see as sympathetic, courageous or victims of discrimination or bigotry. Anyone want to list a few of those news values? Rural vs. urban?

One thing is clear: Not all news stories are created equal.

What kind of coverage has this pre-Easter story received? Well, a few days after The Pillar piece there was this headline in a logical place, as in the Catholic News Agency: “Missouri nuns have a history of being targeted for shootings, harassment.” Here is some additional information:

… Mother Abbess Cecilia, OSB, told CNA that the shooting was only the latest “offensive behavior” toward the nuns in the decade they have resided at the abbey. The nearby town of Gower has a population of just over 1,500; the abbey itself is located outside the town near the intersection of two roads.

“In August of 2019, someone drove right on to our property and fired shots for about 45 minutes, even shooting directly toward two sisters,” she told CNA in an email. “They couldn’t see the shooter, but heard bullets whiz past them.”

Mother Cecilia told CNA that even before the nuns arrived in Gower, they were subjected to harassment and violence from the community.

“Even before we moved here, we put in place a shrine with a statue of Our Lady of Lourdes on the property. We discovered she had been shot in the waist on one of the visits to our property,” she said.

Since the sisters moved in, Mother Cecilia said that cars have stopped to watch the nuns while they work, and that people have been “shouting obscenities and honking their horns as they drive by, shining headlights into our windows at night.”

What about mainstream media coverage? Has there been any?

Not that I could find. Apparently, this has been labeled a “conservative” news story. Thus, note this headline at The Daily Caller: “Missouri Religious Sisters Woken By Gunshots, Bullet Holes In Abbey, Abbess Says.” This story was labeled as “political” coverage and was written by a “social issues” reporter.

Another headline in an online search simply stated: “Benedictine nuns targeted by shootings in Missouri.” However, this story appeared at an international website called S4C.NEWS. “S4C” stands for “Stand For Christians,” since this Eastern European website specializes in coverage of violence against Christians. In other words, that is an advocacy news website. This isn’t “real” news.

Why aren’t these bullet holes being covered in the news? Why isn’t it news when someone shoots at these nuns, when it would be news if shooters targeted other nuns or activists in other causes?

What if it could be proven if the shooters were from the Alt-Right and were expressing hatred toward Pope Francis? Would that led to headlines?

Just asking. Apparently, not all bullet holes are created equal.

FIRST IMAGE: Photo provided to media outlets by the Benedictines of Mary.