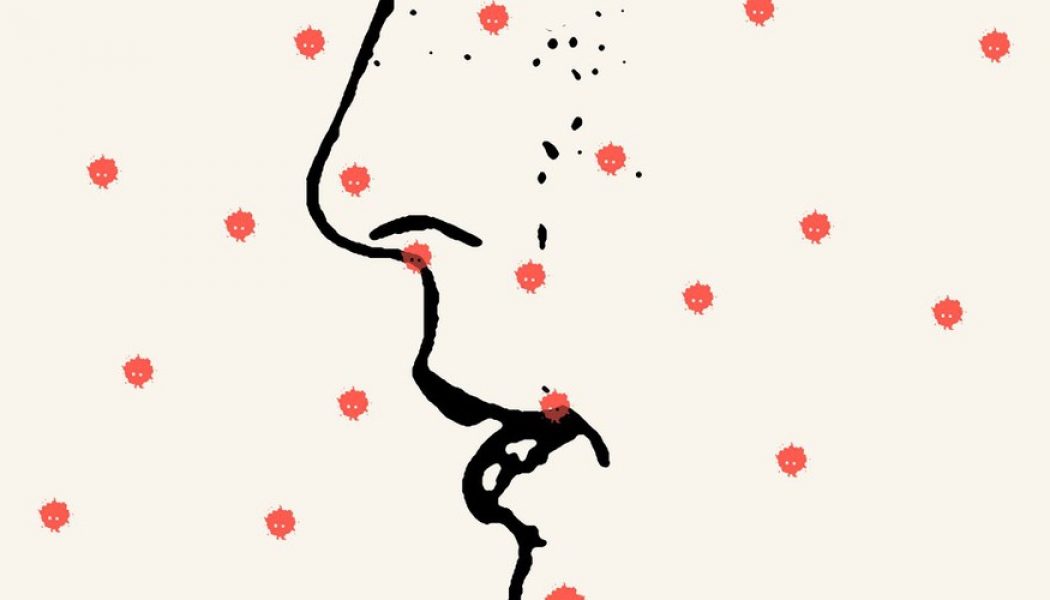 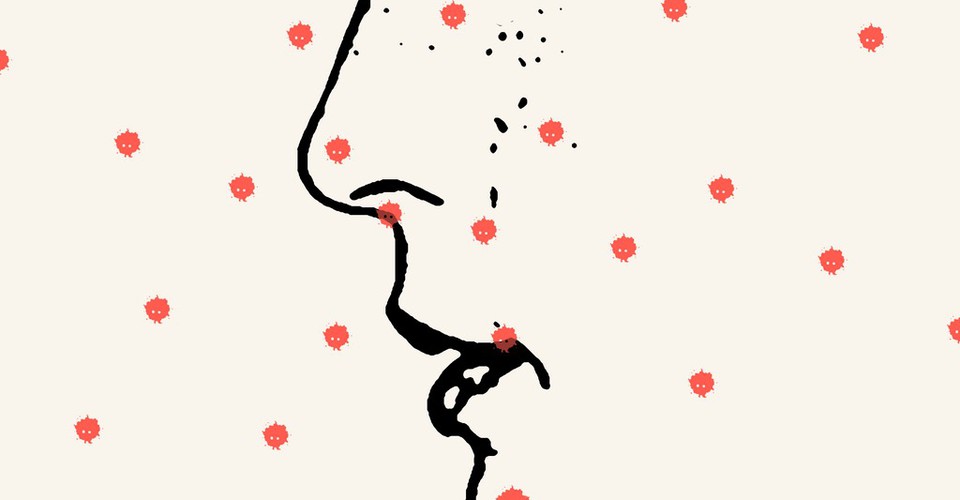 Whenever I’ve written about hygiene theater, some people have responded with the same objection: “Hey, what’s the matter with washing our hands?” That’s an easy one: Absolutely nothing. “Pandemic or no pandemic, you should wash your hands, especially after you prepare food, go to the bathroom,” or touch something yucky, Goldman said.

But hygiene theater carries with it an immense opportunity cost. Too many institutions spend scarce funds or sacrifice scarce resources to do microbial battle against fomites that don’t pose a real threat. This is especially true of cash-strapped urban-transit authorities and school districts that have spent hundreds of millions of dollars on soap technology rather than their central task of transporting and teaching people.

Hygiene theater also muddles the public-health message. If you tell people, “This disease is on surfaces, on your clothes, on your hands, on your face, and also in the air,” they will react in a scattered and scared way. But if you tell people the truth—this virus doesn’t do very well on surfaces, so you should focus on ventilation—they can protect themselves against what matters.

That point might sound airy and theoretical, but it makes direct contact with America’s worst pandemic failures. Too many U.S. institutions throughout the pandemic have shown little interest in the act of learning while doing. They etched the conventional wisdoms of March 2020 into stone and clutched their stone-tablet commandments in the face of any evidence that would disprove them. Liberal readers might readily point to Republican governors who rejected masks and indoor restrictions even as their states faced outbreaks. But the criticism also applies to deep-blue areas. Los Angeles, for instance, closed its playgrounds and prohibited friends from going on beach walks, long after researchers knew that the coronavirus didn’t really spread outdoors. In the pandemic and beyond, this might be the fundamental crisis of American institutions: They specialize in the performance of bureaucratic competence rather than the act of actually being competent.

The CDC’s announcement should be curtains for theatrical deep cleanings. But until companies, transit authorities, retailers, and magazines embrace the value of scientific discovery and the joy of learning new things, the show, and the soap, will go on.