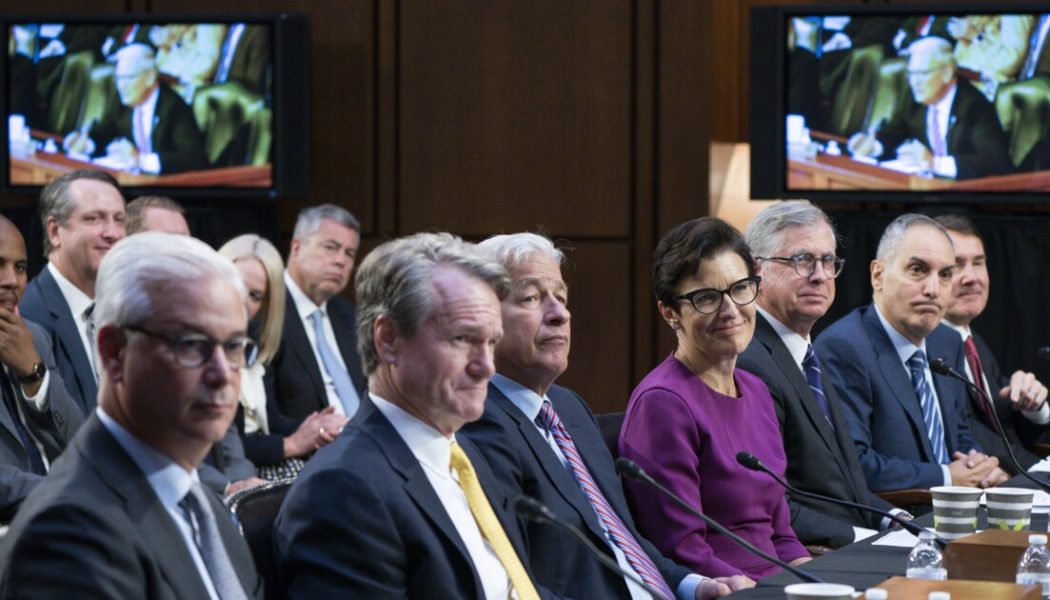 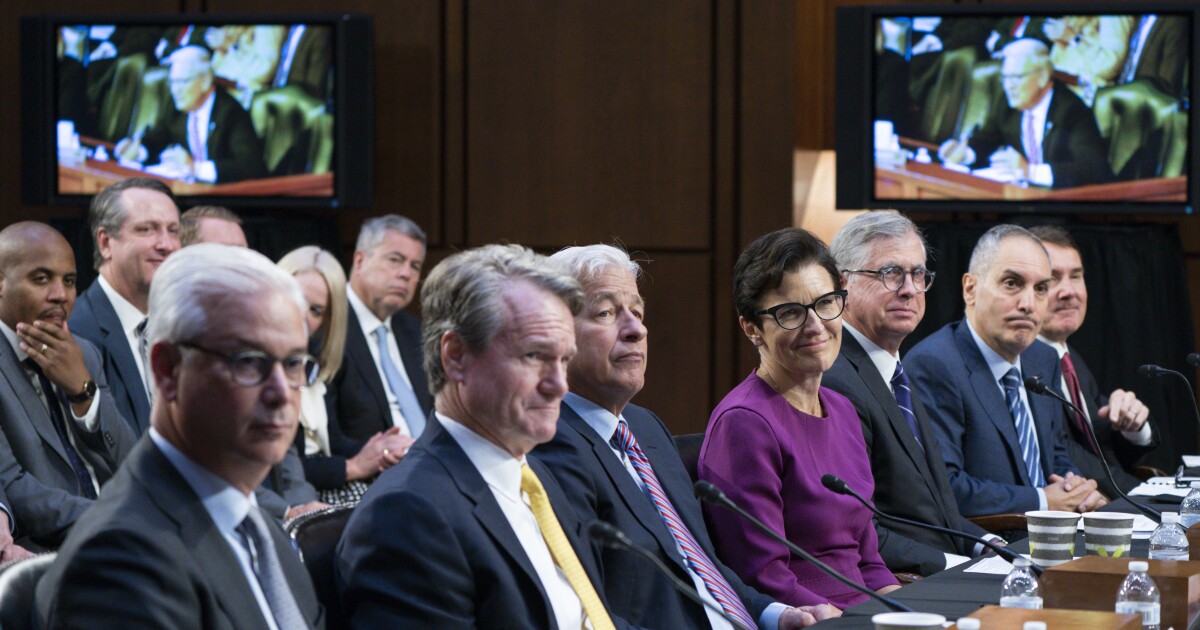 Testifying before the Senate last month, JPMorgan Chase CEO Jamie Dimon spoke eloquently of what a wonderful country we live in and about the freedoms we enjoy.

“We live in the greatest country in the world predicated on foundational beliefs in freedom of speech, freedom of religion
, freedom of enterprise, the sanctity of the individual, and the promise of equality and opportunity for all,” the CEO told the Senate Committee on Banking, Housing, and Urban Affairs. He even went so far as to say, “These core values are the fabric that bind us as Americans, where the best of what we are shines through, especially in times of adversity.”

While I was glad to hear Dimon speak proudly of America and our freedoms, I am concerned that his bank fails to live up to such lofty ideals. He referred to religious freedom as a “foundational belief,” but his bank recently decided to close the account of the National Committee for Religious Freedom, a nonpartisan, faith-based nonprofit organization dedicated to defending the right of everyone in America to live one’s faith freely.

The NCRF is a diverse organization representing people from every faith and walk of life. Our bipartisan National Advisory Board includes members who are Christian, Hindu, Jewish, Latter-Day Saints, and Muslim.

After organizing the NCRF as a nonprofit group, our executive director and I opened a bank account at JPMorgan Chase & Co
. We chose Chase because of its national footprint and the multigenerational banking relationships our team had with the bank. Our experience was initially very positive.

However, three weeks after opening our nonprofit business checking account, we received a letter notifying us that Chase had decided to “end their relationship” with the National Committee for Religious Freedom and that our account would be closed. The bank actually closed our account before we received the letter.

We were surprised at being canceled by Chase. When our executive director called to see if this was an error, he was informed that “a note in the file read that Chase employees were not permitted to provide any further clarifying information to the customer.”

Why the cancellation
? Why the secrecy and lack of transparency? Why was Chase hiding its reasons and intentions for closing the account of a client that seeks to serve the public good and defend religious freedom for every person in America? After all, in the words of the bank’s CEO, religious freedom is a core value that forms part of the fabric that binds us together as a country. So why cancel an organization that exists to protect the most foundational of core American values?

When Chase closed our account, it triggered a chain reaction that led to other financial service accounts being closed and caused the fledgling organization to experience unexpected operational and financial challenges. Thankfully, we were able to open a new account at another bank.

The decision to cancel the NCRF was described by multiple Chase employees as one from the “corporate office.” It was initially explained to us by someone at the Chase corporate office that the decision was final and nonrevocable.

To this day, the NCRF does not have a clear reason as to why our account was closed after only three weeks. We certainly hadn’t made any transactions in that short amount of time that would have triggered any regulatory red flags.

What shocked and surprised me the most was when someone from Chase eventually reached out to our executive director and informed him that it would be willing to reconsider doing business with the NCRF if we would provide our donor list, a list of political candidates we intended to support, and a full explanation of the criteria by which we would endorse and support those candidates. It was entirely inappropriate to ask for this type of information. Does Chase ask every customer what politicians they support and why before deciding whether or not to accept them as a customer?

Unfortunately, we do not believe this was the first time an organization has found itself facing sudden and unexplained account closures. Religious institutions, houses of worship, and people of all faiths should be greatly concerned that their business, credit, or even personal or private bank accounts could likewise be terminated for any or no reason at all.

Since finding ourselves chased away, we have begun to investigate if other organizations, public or private, have received similar cancellation letters from their financial service providers. The National Committee for Religious Freedom has launched a #ChasedAway campaign to invite comments and testimonies from others who may have found themselves canceled by financial institutions.

If I were still in the Senate, I certainly would be asking Dimon if he really meant what he said. Does he, and the bank he leads, truly respect religious freedom as a core value that binds America together? The recent actions of his bank would seem to suggest otherwise.

CLICK HERE TO READ MORE FROM THE WASHINGTON EXAMINER

Sam Brownback is the chairman of the National Committee for Religious Freedom and was the U.S. ambassador-at-large for international religious freedom. He also previously served in the Senate for Kansas and was the governor of Kansas from 2011 to 2018.