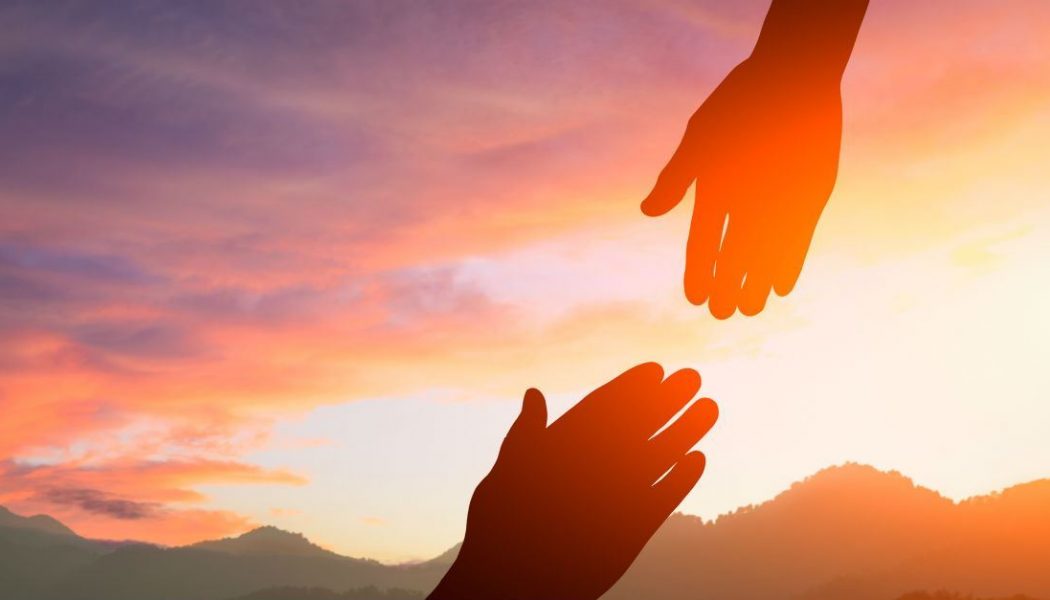 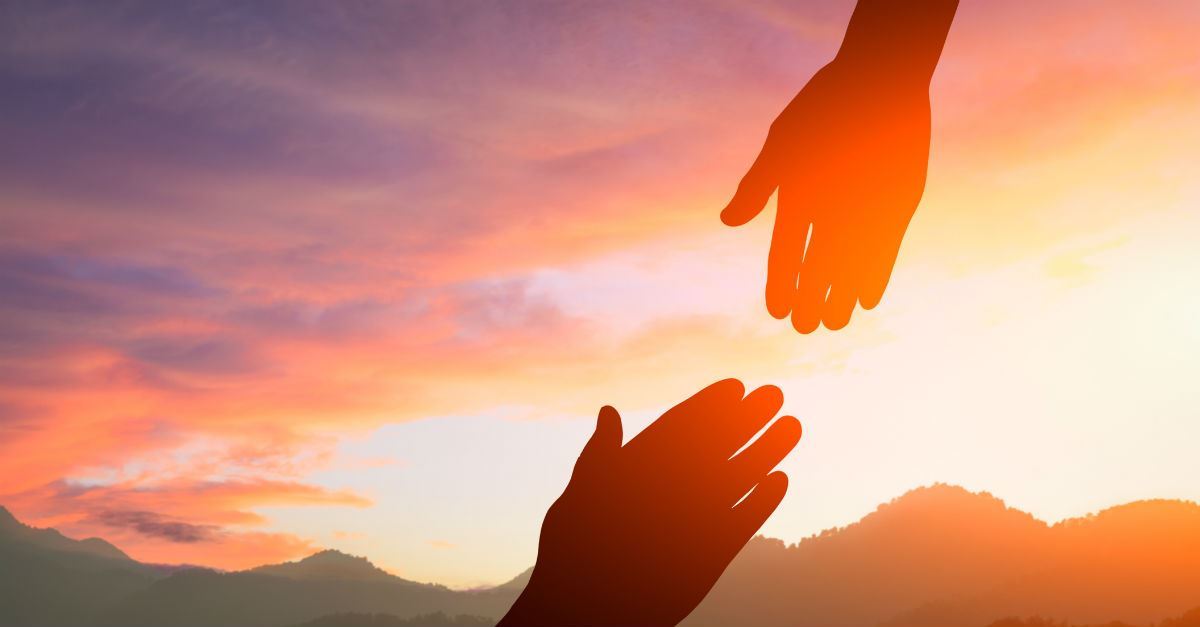 “For He shall give his angels charge over thee, to keep thee in all thy ways. They shall bear thee up in their hands, lest thou dash thy foot against a stone” (Psalms91:11-12).

The popularity of angels is evident each year as they are described in books and songs or portrayed in movies. Beyond captivating cultural interest, angels are real beings with supernatural power and a supernatural purpose.

We can see in the Bible that angels have six specific purposes in the lives of believers.

1. Angels give praise to God.

The primary purpose of angels is to give worship and praise to God.

In Luke 2:13-14, we are told “[a]nd suddenly there was with the angel a multitude of the heavenly host praising God, and saying, glory to God in the highest, and on earth peace, good will toward men.”

In Revelation 5:12, John heard them “saying with a loud voice, worthy is the Lamb that was slain to receive power, and riches, and wisdom, and strength, and honor, and glory, and blessing.”

Angels do not have the same relationship with Christ as we do. They have not experienced the heartaches and disappointments of life. They also have not experienced the redeeming and saving power of Jesus Christ. However, salvation and the reach of God are so very evidenced in heaven, the angels rejoice, exclaim, and praise His wondrous power and provision.

2. Angels are messengers from God.

The second purpose of angels is to deliver a message from God. We cannot effectively pray to angels to deliver our petitions to God as some religions may claim.

In Genesis 18, we read about Abraham and his visit from three men. One of the angels in the form of a man promised Abraham, “I will return unto thee according to the time of life; and, lo, Sarah thy wife shall have a son” (Genesis 18:10).

Angels can indeed have the appearance of earthly men. Abraham treated the visitors with generous hospitality as though they were men, but one was actually Jesus.

In Hebrews 13:2, we are warned to “[b]e not forgetful to entertain strangers: for thereby some have entertained angels unawares.”

The third purpose of angels is to protect the paths of all believers.

In the verses quoted above from Psalms 91:11-12, we are assured that God concerns himself with His faithful believers. Verse 11 specifically tells us He gives His angels charge over us to keep us on the correct path. Notice the usage of the word “you” in the Scripture. The protection of the believer is deemed personal. Additionally, in verse 11, God promises his guard in all our ways. This assurance is not just for the good times, the bad times, or the difficult decisions.

Satan spoke in Matthew 4:6, “If you are the Son of God,” he said, “throw yourself down. For it is written: “ ‘He will command his angels concerning you, and they will lift you up in their hands, so that you will not strike your foot against a stone.’”

Even Satan recognized the presence and power of angels within the life of Jesus. In a sense, he dared Jesus to summon “the guard” of angels with the hope it would diminish the perfection of the sacrificial offering. Notice that Jesus did not request the angels to intervene but did not negate the truth of the power and presence of angels either.

The same angelic protections available to Jesus during this life are made at the ready for each of us as well. Further in Genesis 28:12, Jacob “dreamed, and behold a ladder set up on the earth, and the top of it reached to heaven: and behold the angels of God ascending and descending on it.”  This imagery assured Jacob of the spiritual connection between Heaven and Earth. He was reminded of the grace and destiny for both himself and his family.

The fourth purpose of angels is to inwardly strengthen and comfort us in times of sorrow. Most notably, Jesus was strengthened by an angel in his most trying time in the garden at Gethsemane.

In Luke 22:40-43, the Bible tells us, “[o]n reaching the place, he said to them, ‘Pray that you will not fall into temptation.’ He withdrew about a stone’s throw beyond them, knelt down and prayed, ‘Father, if you are willing, take this cup from me; yet not my will, but yours be done.’ An angel from heaven appeared to him and strengthened him.”

John Gill explained Jesus was strengthened by this visible angel against “the terrors of Satan, and the fears of death, by assuring him of the divine favor, as man, and of the fulfillment of the promise to him to stand by him, assist, strengthen, and carry him through what was before him.”

The fifth purpose of angels is to carry out judgment against the ungodly.

In Genesis 19, we read about the two angels who visited Lot while he lingered in Sodom. Even though Lot offered his daughters in the stead of the request from the Sodomites, the angels saved Lot from harm by blinding the men “so that the wearied themselves to find the door” (Genesis 19:11).

Angels will play a large part in the time of tribulation detailed in Revelation 8 and 9. In these chapters, each of the seven angels set forth a specific judgment on the “left behind” population of the world. One third of the Earth’s population will be eliminated.

The sixth purpose of angels is to provide a painless transition at the time of death for the believer. In Luke 16:22, we read about the death of Lazarus and how angels carried him into Abraham’s bosom.

God makes special emphasis of his protection at the time our departure whether it by physical death or the rapture of His Saints.

In his Turning Point article entitled “Your Heavenly Escorts,” Dr. David Jeremiah pointed out in Jude 9, “Moses’ body was the special concern of the archangel Michael in his dispute with Satan.”  Further, Dr. Jeremiah referred to angels as “heaven’s ushers.”

Angels will be of great service transporting believers to heaven at the time of Jesus’ return according to 1 Thessalonians 4.