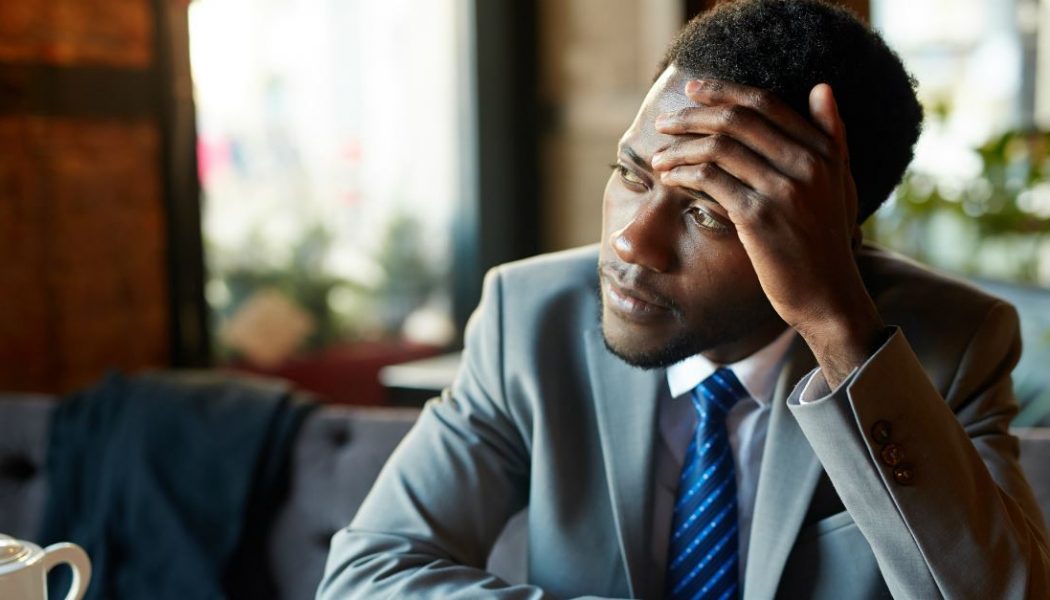 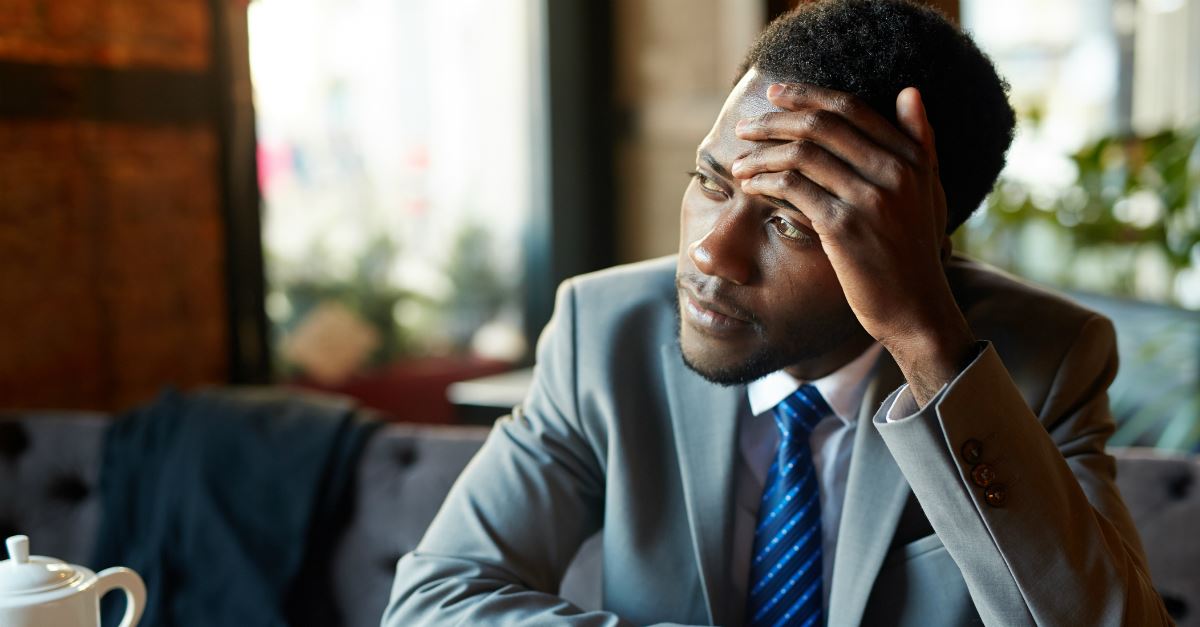 As you resist temptation, keep a close watch on the stories around you, not with a prurient interest and certainly not with a sense of moral superiority, but with a sense of warned empathy. You could be in every one of those situations. Feel the horror that comes with each of them.

Also, though, keep before your conscience the warnings of eternal loss. I recognize that this idea will probably trouble many of you so let me preface it by saying what I’m not arguing. I am not arguing that you ought to be wondering whether or not Jesus will reject you and you’ll go to hell.

I believe one who is genuinely born from above by the Spirit will continue in that faith until the very end. The one who believes in Christ will be raised with him at the last day (John 6:40).

But, at the same time, no one will be saved who doesn’t “endure to the end” (Matt. 10:22; Matt. 24:13; Mark 13:13). The Spirit ensures that the living faith that begins at the onset of the Christian life continues throughout it.

The Spirit uses warnings, as well as promises, to prod us along to continued faith and repentance.

For an excellent defense of the warning passages as a means of endurance in the faith, see Thomas R. Schreiner, Run to Win the Prize: Perseverance in the New Testament (Wheaton, IL: Crossway, 2010).

If I’m tempted to deny Jesus in the face of persecution, the Spirit prompts me to remember that “whoever denies me before men, I will also deny before my Father who is in heaven” (Matt. 10:33). When I am tempted to refuse to forgive, the Spirit prompts me to consider that “if you do not forgive others their trespasses, neither will your Father forgive your trespasses” (Matt. 6:15).

This needn’t create a lack of assurance.

The Apostle Paul, after all, knew with complete certainty that he was saved; he had seen the Lord Jesus and heard his voice telling him so (Acts 9:1-19). Nonetheless, Paul wrote to the tempted Corinthians, about himself: “But I discipline my body and keep it under control, lest after preaching to others I myself should be disqualified” (1 Cor. 9:27).

The gravity of hell before us doesn’t rob us of assurance but actually propels us toward it because it creates repentance. Repentance, and confession of sin, is the means by which our consciences are cleansed (1 John 1:9).

More important than the warnings are the promises.

God knows, in the short term and in the eternal term, what it takes to give us the peace, wholeness, and life that we crave. If the immediate is all you see, you are going to be unable to see the joy that comes with, for example, being able to hold your dementia-ridden spouse’s hand knowing you never violated your marriage covenant.

It is not easy to see the kind of joy that comes with ending a “small” but good life as opposed to having a powerful but miserable one. You don’t know what’s best for you. You don’t even know what you really want. Sometimes what we want is hell.

Your Father knows what’s best for you, and he’ll train your affections until you want it too.

And even greater than temporal blessing, which is often difficult to see through finite sinful eyes, is the “assurance of things hoped for, the conviction of things not seen” (Heb. 11:1). Part of this is because it’s simply impossible for us to comprehend such glory right now (1 Cor. 2:9).

Also, we learn to hope for what we don’t yet perceive because God knows that produces the patience that yields the character we’ll need to rule as kings and queens over his creation (Rom. 8:18-23; 1 Peter 1:4-9; 2 Peter 1:5-11). This emerging patience is a sign that we are becoming “partakers of the divine nature” (2 Peter 1:5), right along with our Lord Jesus.

Finally, we’re able to see why our promise is delayed when we see ourselves in the context of the whole church, that number no man can number streaming through the millennia “awesome as an army with banners” (Song of Sol. 6:10).

Clinging to the promises of God, again, isn’t primarily an intellectual activity.

It is first and foremost a receiving of glory, a glory that is perceived by more than just the cognitive capacity. The prophet Isaiah was “undone” by the light of the glory of God’s presence (Isaiah 6:1-6). The Apostle John tells us the glory Isaiah saw was Jesus of Nazareth (John 12:41).

When we hear the gospel preached and when we worship through Jesus together, the glory of God breaks through (2 Cor. 4:6).

Sometimes the most effective thing you can do to combat temptation is to leave your “accountability group” for a while and sense a foretaste of the New Jerusalem with your local congregation, singing hymns and songs, eating bread and drinking wine, and hearing the voice of Jesus through the preached word.

As you do so, remember you’re part of a trans-national, trans-generational, trans-ethnic body of the redeemed. Those singing with you in heaven right now have already been through your struggles. That cloud of witnesses gathers around you, spurring you on in hope. Those around you are likewise groaning for the same redemption you long for.

And, before all of you stands Jesus—who was tempted, tested, tortured, and yet is, finally, triumphant.

Excerpted from Russell Moore’s book, Tempted and Tried: Temptation and the Triumph of Christ.