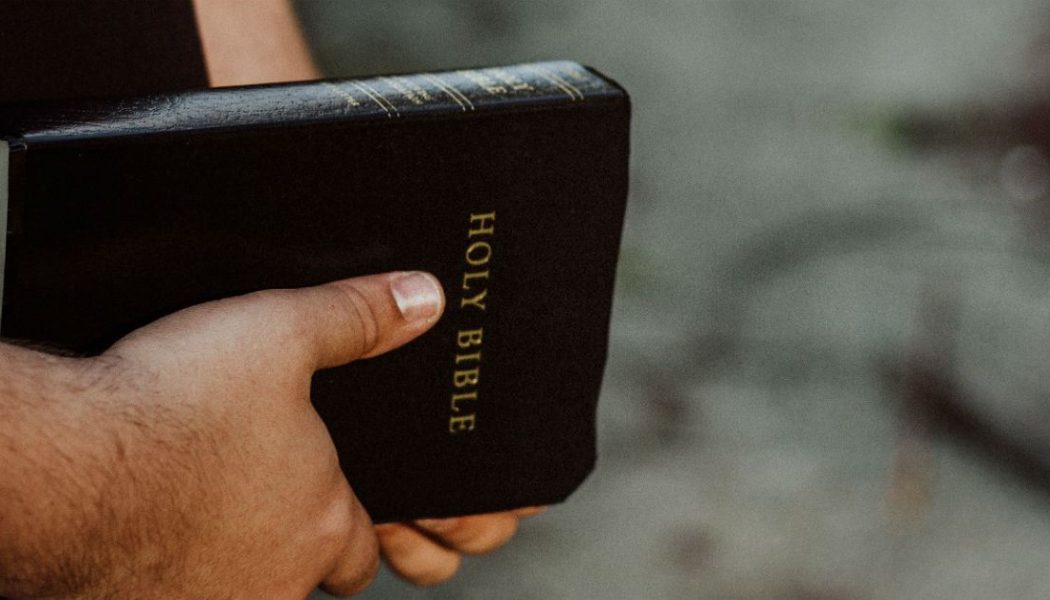 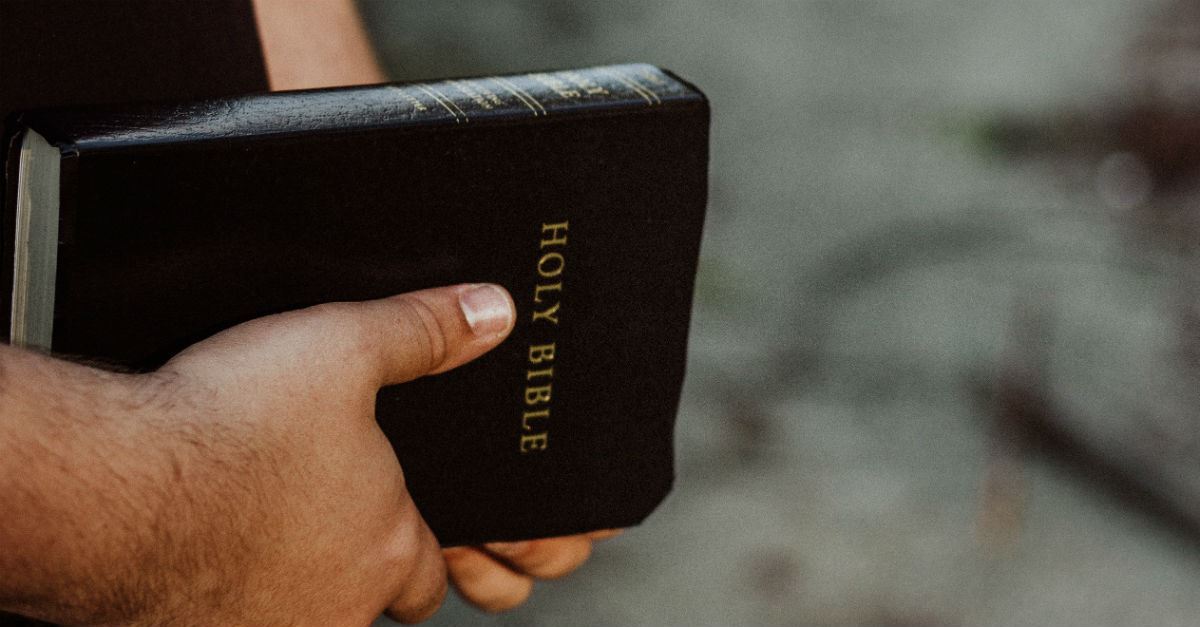 What happens when a nation is conquered, burned to the ground, and left in rubble? When its wealthiest and most prominent citizens are carried off as slaves and dispersed into a powerful foreign country?

Well, if the experience of the Jewish people is any indication, those left behind cobble together an impoverished existence, surviving despite the odds, rebuilding lives as best they can. This is what happened when mighty Babylon razed Jerusalem in 587 B.C., destroying its Temple, stealing its wealth, and leaving behind only ruins and “some of the poorest people of the land to work the vineyards and fields” (2 Kings 25:12). For nearly 50 years, until 538 B.C., Jerusalem survived as a dung heap of the nations, peopled by poor settlers of mixed nationalities, yet finding some measure of normalcy in the decades after the devastating war.

Then Zerubbabel came marching into town.

Where Did Zerubbabel Come From?

Zerubbabel was an aristocrat born in captivity after his parents had been exiled into Babylon. The son of Shealtiel, he was also the grandson of Jehoiachin—the last king of Judah before the Babylonian conquest. Although Jehoiachin was imprisoned at first, Scripture indicates that in his later years he was shown uncommon favor from a new king: “So Jehoiachin put aside his prison clothes and for the rest of his life ate regularly at the king’s table” (2 Kings 2:29 NIV).

It’s likely, then, that the boy Zerubbabel benefited from his grandfather’s favored status, growing up in Babylon’s royal court and being educated in politics and military as well as in strong roots of Jewish faith. When Persia overthrew the supposedly-invincible Babylon around 539 B.C,. he apparently found new favor from the conquering king, Cyrus II. Under orders from the victorious Persian ruler, Zerubbabel was appointed “governor” over Judah and sent back to Jerusalem in 538 B.C. to lead the effort to rebuild God’s Temple there (Ezra 2:1-2 ; Haggai 1:1).

You’d think that, when Zerubbabel arrived triumphantly in Jerusalem, he would’ve been met with a king’s welcome … but that wasn’t the case. One Bible historian describes it this way in Great People of the Bible and How They Lived:

“The actual return was a crushing disappointment. The returning exiles found Judah a wilderness and the Holy City a wasteland. Corruption was everywhere, even among the priesthood. The descendants of those who had escaped captivity were hostile to the newcomers, fearing that their Babylonian brethren might try to recover their former family properties.”

The distrust ran deep. Who was this foreigner with a Babylonian name—one that literally translated, as The Illustrated Bible Dictionary said, “seed of Babylon”? What right did he have to claim to be the Persian “Governor” over their land?

Zerubbabel didn’t help his cause much with the locals either. At one point, “the enemies of Judah and Benjamin heard that the exiles were building a temple for the Lord, the God of Israel, they came to Zerubbabel and to the heads of the families and said, ‘Let us help you build’” (Ezra 4:1-2 NIV). The Zerubbabel bluntly refused them, insulting them as he said, “You have no part with us in building a temple to our God. We alone will build it for the Lord” (Ezra 4:3 NIV).

After that, the locals in Jerusalem did everything they could to frustrate Zerubbabel and keep the Temple from being built—and they succeeded (see Ezra 4:4-5). The returning exiles were only able to lay the foundation for the Temple, but nothing else. It wasn’t until about 15 years later, in 520 B.C., that the prophets Haggai and Zechariah were able to convince Zerubbabel to resume construction in earnest. The Temple was finally completed around 516 B.C.

The Final Mysteries of Zerubbabel

There are three interesting footnotes to the life of Zerubbabel:

Great People of the Bible and How They Lived.(Pleasantville, NY: The Reader’s Digest Association, Inc., 1974) 274.