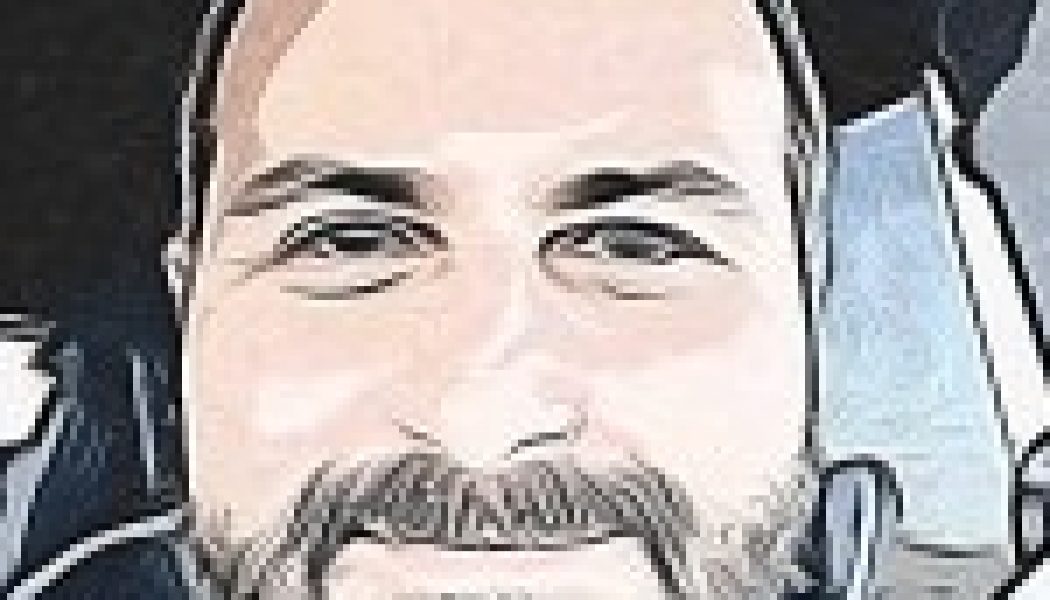 “People need dramatic examples to shake them out of apathy, and I can’t do that as Bruce Wayne. As a man, I’m flesh and blood; I can be ignored, I can be destroyed. But as a symbol … as a symbol I can be incorruptible. I can be everlasting.” – Bruce Wayne, Batman Begins

In Batman Begins, after spending several years living the life of a criminal and training with the League of Shadows, Bruce Wayne returns to Gotham City. He realizes he can’t fight the criminals who control the city as himself. He must become something else. A symbol.

Google says a symbol is “a thing that represents or stands for something else,” especially something abstract. Symbols are all around us. They are stamped on the things we buy, like clothing and automobiles. They fly as flags over government buildings around the world. And yes, they even appear on the costumes of our beloved superheroes. But why do we use them?

Symbols are powerful. They evoke emotion. They communicate a wealth of information that would otherwise require many words to say. For example, think about what a crucifix symbolizes to the person viewing it, whether a believer or non-believer. In the alternative, think about what a Nazi swasticka symbolizes. Both symbols convey a wealth of information and evoke strong emotions in us. Without any words, symbols say a lot.

This year, Lent begins on Ash Wednesday, February 26th. On that day, millions of Catholics all over the world will be marked with ashes on their forehead, sometimes in the shape of a cross and sometimes just a black smudge. The ashes don’t symbolize the piety or holiness of the person wearing them. In fact, the Gospel reading on Ash Wednesday, Matthew 6:1-6, warns us against public displays of piety. So why do we display them so prominently?

Ashes are a symbol of penance, sin, and mortality. We don’t wear them proudly: “Look at me, I went to church today.” Instead, they are a public acknowledgement of our sinfulness and an admission that we need Jesus Christ for our salvation. When we wear ashes on Ash Wednesday, we humbly communicate to the world in solidarity with other Christians: “I am a weak, mortal sinner and I need a Savior to redeem me.”

In Batman Begins, Bruce Wayne tells Alfred that he chose the symbol of the bat because bats frighten him and he wants his enemies to share his dread. Though the bat is a dark and ominous symbol, Batman uses it to ultimately point toward something good: justice and order. As Ash Wednesday approaches, remember, we don’t wear ashes on our foreheads as a symbol of dread or hopelessness that we will remain slaves to sin, stuck in a season of penance forever. Instead, we wear ashes in a spirit of penance, but looking forward with great hope and in anticipation of what is to come on Easter Sunday: Resurrection, life, mercy, healing, forgiveness, and peace.

Andrew Garofalo lives in Parkland, Florida with his wife Julie and their three children. He has practiced law for seventeen years and is currently discerning a vocation to the permanent diaconate. You can find more of his work at www.saintsjourney.com.