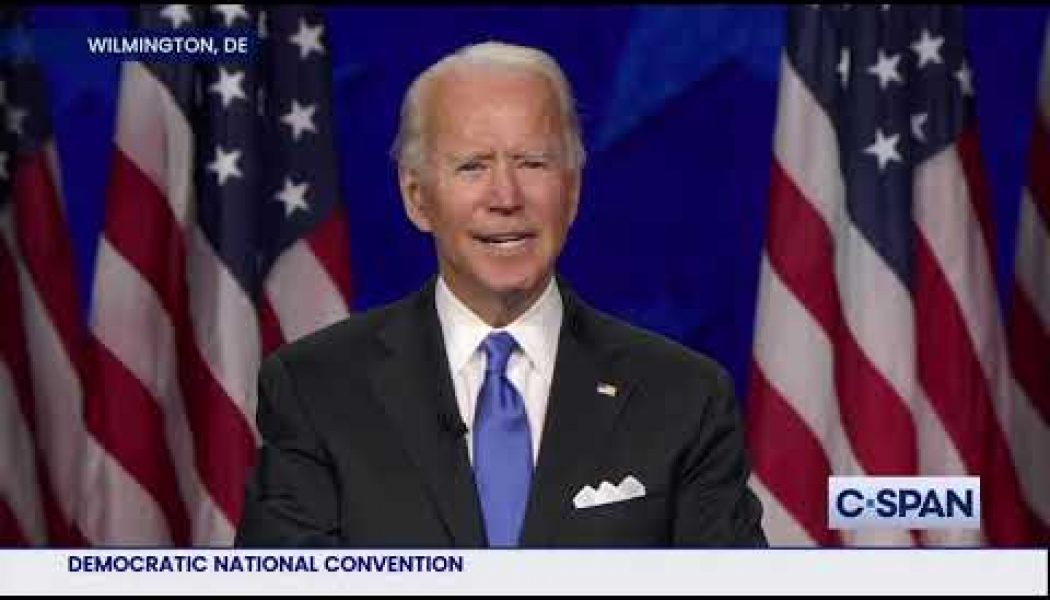 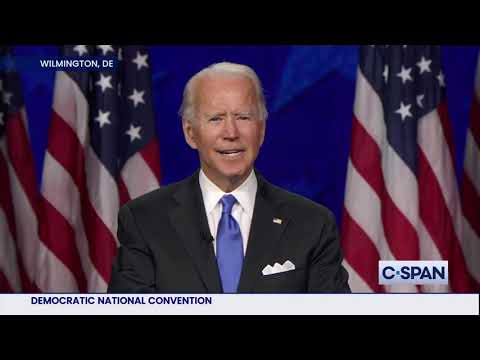 Joe Biden is a Catholic.

This is a statement of fact, because of his baptism. Vice President Mike Pence is a Catholic, too, by the way. Each man — as is the case with all Catholics — is one Rite of Confession away from full participation in the sacraments of his church. What is Biden’s status? That’s between Biden and his confessor.

Now we get to the tricky question, during an election campaign in which — as always seems to be the case — Mass-attending Catholics are the crucial swing vote across the Rust Belt.

What is the accurate adjective to put in front of “Catholic” in the following equation? Joe Biden is a ______ Catholic. This question was the hook for this week’s “Crossroads” podcast (click here to tune that in).

If you read the mainstream press, the operative words appears to be “devout.” See this typical overture for a recent USA Today piece: “Donald Trump claims Joe Biden is ‘against God;’ Biden calls attack ‘shameful’.”

WASHINGTON — President Donald Trump unleashed another strident attack on Joe Biden over religion … saying his Democratic opponent, a devout Catholic, is “against God” and even religion itself — comments Biden denounced as “shameful.”

“No religion, no anything,” Trump told supporters at a brief airport rally in Cleveland as he visited Ohio for an economic speech. “Hurt the Bible, hurt God. He’s against God, he’s against guns, he’s against energy, our kind of energy.”

Biden, who has often talked about how his Catholic faith helped him survive the death of his first wife and their daughter in a 1972 car crash, described Trump as a hypocrite making a cynical appeal to religious conservatives.

Trump’s oh-so-typical blast makes zero sense and was similar to the old claims that President Barack Obama was not a Christian. Obama was, of course, active in the United Church of Christ, an oldline Protestant denomination that has long helped define the bleeding left edge of Christianity in America.

So, again: Joe Biden is a ______ Catholic and constantly talks about the role that his faith has played in his life. Has anyone spotted Biden’s chosen adjective? I have not.

Meanwhile, First Things recently ran a provocative little essay by the Robert P. George, a conservative Catholic who teaches at Princeton University. The title: “Devout Catholics and Secular Progressives.” I hope journalists who cover the 2020 race — on the political and religion beats — will read it. Let’s walk through this.

The premise is that George is running for office and claims that he is a “secular progressive.” A critic notes that he is, in fact, both Catholic and conservative.

George then does a mirror-image presentation of Biden’s descriptions of Biden’s own background, with his emphasis on the role of Catholic education:

“And you know what else? It’s in my family! My maternal grandfather was a secularist. He was an anti-clerical Italian. He was even a freemason. I loved and adored that man. He was a big influence on me!”

Thinking like a journalist should think, George moves on to the role of doctrine in his life:

You say, “But professor, you don’t believe the doctrines of secular progressivism. You’re pro-life! You believe that marriage is the conjugal union of husband and wife. You think that Jack Phillips shouldn’t be forced to design and bake cakes for gay weddings and that the Little Sisters of the Poor ought not to be forced to provide or facilitate contraception. How can you claim to be a committed secular progressive?”

I reply, “Hey, like I said, man, it’s who I am! It’s who I choose to be. It’s my self-definition. My personal opinions are one thing, but they don’t necessarily dictate what I think public policy should be. And you’re just picking out a few issues. Look, I believe in helping the poor. I’m for reforming the criminal justice system. I’m against the death penalty. I believe in welcoming refugees and being humane in the treatment of immigrants, including the undocumented. Those values, to me, are at the heart of what it means to be a secular progressive. I don’t want to get hung up on abortion, and gay marriage, and baking cakes, and that stuff. Being a secular progressive is really about fighting poverty, and being for criminal justice reform and other things that really matter in the lives of ordinary people. And, by the way, who are you to question my secular progressive faith? I define who I am, not you.”

But wait. George has made clear statements and even taken actions that show that he is Catholic conservative, not a “secular progressive.”

Shouldn’t his articulated beliefs and actions help define who he is? Shouldn’t those facts match the adjectives that are attached to his status as a believer?

For example, Biden didn’t just attend a same-sex marriage rite for two colleagues, he performed the rite, an action that directly clashes with doctrines defined in the Catholic Catechism. How often do you see that fact — along with the public reaction bay several bishops to that action — mentioned in stories about his faith? Check out this one at Christianity Today.

Here is a conservative summary of other Biden actions on issues linked to Catholic doctrine, care of Alexandra DeSanctis at National Review.

Though he has often referred to himself as “personally pro-life,” for instance, the former vice president has spent his entire career backing legal abortion, and he’s grown more supportive of it over the years.

As a senator, he was a long-time supporter of the bipartisan Hyde amendment, which prohibits federal Medicaid funding from directly reimbursing for elective abortion procedures. But last summer, Biden abandoned that position — a final vestige of his supposed personal opposition to abortion and respect for the consciences of pro-lifers. He  now formally embraces taxpayer-funded abortion.

Meanwhile, he has promised to nominate only Supreme Court justices who believe that Roe v. Wade was rightly decided, and he has vowed to “codify Roe.” This is current Democratic Party parlance for “support only policies that ensure elective abortion remains legal throughout pregnancy.” He has not in this election cycle enumerated a single restriction on abortion that he would find acceptable.

On marriage, gender, and religious liberty, as on abortion, Biden has studiously moved to the left along with his party. As Barack Obama’s vice president, he joined the administration in coercing religious employers, including Catholic universities and an order of charitable Catholic nuns, to subsidize contraception and abortion-inducing drugs, which violate Church teaching on human sexuality and the dignity of the human person. In so doing, he disrespected not only the religious freedom of the groups involved but also some of Catholicism’s most fundamental teachings.

So Joe Biden is a “liberal” Catholic?

In the coming months, some Catholics may raise — once again — questions about Biden receiving Holy Communion. This may create news.

When this happens, journalists need to remember that the current “Don’t ask, don’t tell” policy practiced by the vast majority of U.S. Catholic bishops was created, for the most part, by a specific episcopal trailblazer — former Washington, D.C., archbishop and cardinal Theodore McCarrick. Click here for a CatholicCulture.org essay by Phil Lawler with links to crucial documents that journalists will need.

So Joe Biden is a “Ted McCarrick” Catholic?

Supporters may attempt to argue that Biden is a “Pope Francis” Catholic. If this happens, it will be crucial for journalists — don’t laugh — to cover the full range of this pope’s statements on issues linked to abortion, sex and marriage. Then again, what if Francis offers a subtle nod in his direction?

So where does this leave us?

I hope that journalists do not settle for “devout” or even “practicing” and then move on. The complex truth, of course, is this: Joe Biden is an American Catholic.