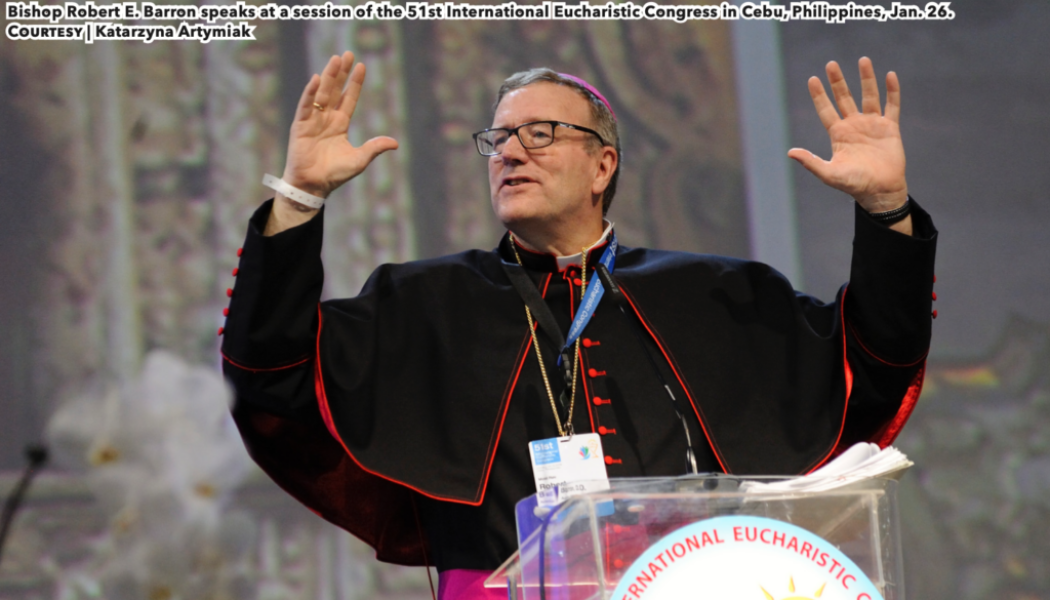 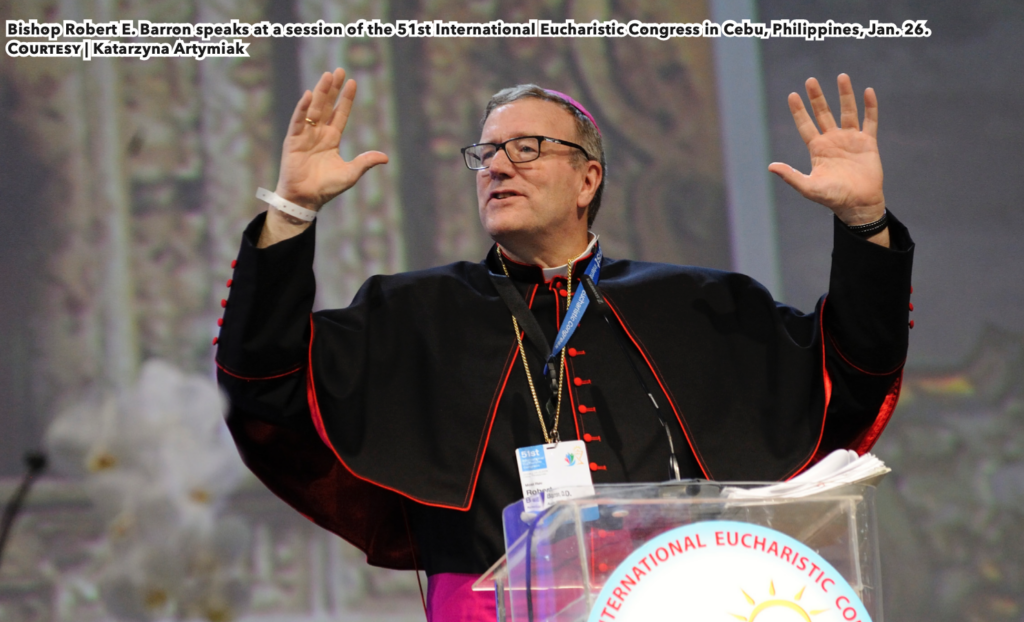 Bishop Robert Barron will be the commencement speaker for the class of 2023, according to an email announcement from Provost Christopher VanOrman’s office Wednesday.

“Hillsdale is a Christian college, nonsectarian since its founding,” College President Larry Arnn said. “It holds firmly to the Christian teachings of time immemorial. Bishop Barron is a great teacher and defender of those truths. It is an honor and blessing to have him.”

Barron is the founder of Word on Fire Catholic Ministries and the Bishop of the Diocese of Winona-Rochester in Minnesota. Word on Fire seeks to use new forms of media to share the gospel and draw people to the Catholic faith, according to its website.

Senior Class President Andrew Davidson said a survey of the senior class revealed they wanted a religious figure, and Barron was a popular choice. He said he and the other senior class officers recommended Barron to the college administration.

“Bishop Barron has an extraordinarily broad reach and effective ministry,” Davidson said. “You see that with the success of his podcasts. I expect that he will deliver a fantastic speech, one that focuses on what Christians have in common and not just on Catholicism specifically. I’m not Catholic, but I’m excited to hear what he has to say.”

Barron rose to prominence through his YouTube videos commenting on popular culture, books, and movies, as well as theological issues. Since then, his YouTube channel has gained more than half-a-million subscribers, and his Facebook page has amassed more than three million followers.

Barron created and hosted “Catholicism,” an award-winning documentary series that appeared on PBS in 2011. He has taught as a visiting professor at the University of Notre Dame and the Pontifical University of St. Thomas Aquinas and is a bestselling author on theology and spiritual life.

Associate Professor of English Dwight Lindley said he is excited to have Barron speak.

“He is one of the most intelligent Christian public intellectuals we have right now,” Lindley said. “He’s a well-spoken man and knows what is actually important in a collegiate valedictory address: to quote great poets and philosophers and give the audience a rousing good exhortation to high and holy living.”

Professor of History Kenneth Calvert said he appreciates Barron’s ability to share the gospel in the modern world.

“I have a number of friends who literally came to Jesus — not even just Catholicism — but literally came to Jesus because of listening to Robert Barron,” Calvert said. “On that side of things, I’m really impressed by him and really appreciate so much of what he’s done. He’s been able to reach the culture in some important ways.”

Calvert added he has complicated opinions about Barron and his work.

“On the other hand, it’s always dangerous to engulf yourself in the culture,” Calvert said. “Sometimes I feel like he’s a little too ‘pop-culture-bishop.’ That bothers me sometimes. He does have a tendency to water down some of the more difficult doctrines. I don’t know how helpful that is.”

College chaplain Adam Rick said he has wanted to bring Barron to campus for a long time.

“Bishop Barron is one of the great Christian teachers and evangelists of our time,” Rick said. “I think he fits in quite well with the culture we strive to foster at Hillsdale. I am thrilled that we’re finally bringing him to campus.”