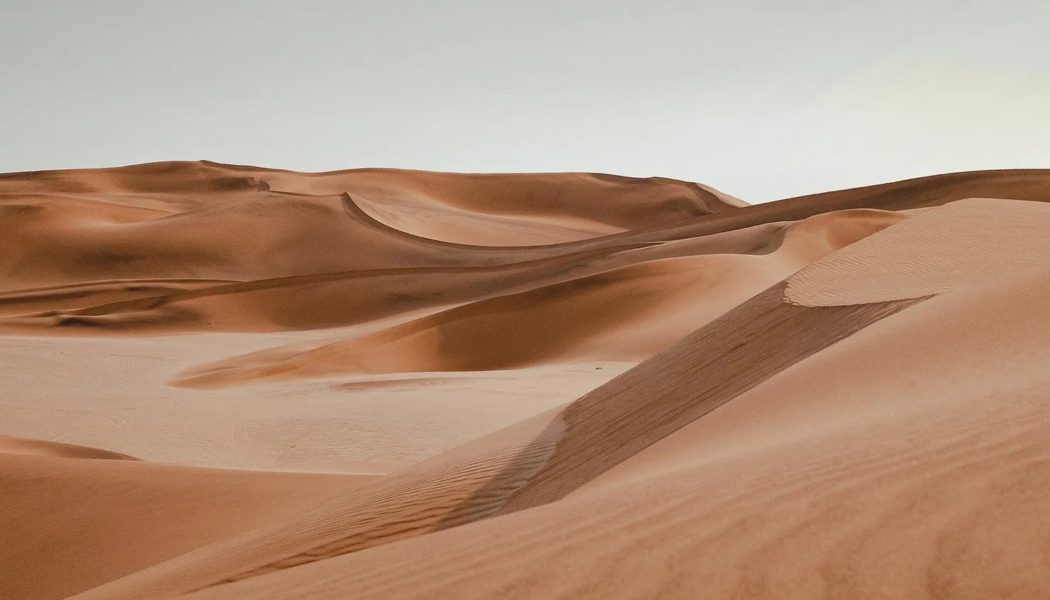 The voice of one crying in the desert in the Gospel for the Second Sunday of Advent, Year A is the voice of your conscience.

What does the voice want? Whatever change it takes in your case to make a straight path for the Lord to enter your life this Christmas.

John the Baptist is very much the voice of conscience. He even looks and sounds like a conscience might.

He lives on the bare necessities: clothing made of camel’s hair and whatever food he can find in the desert. He has excluded himself from all the temptations of pride in politics and religion, and is a new thing on the scene: A prophet like the prophets of old, willing to tell the truth without compromise.

We need John the Baptist badly in the Church now. And in our hearts. Instead of prophets, we have three kinds of commentators in the public square — and three false voices in our self-talk:

John the Baptist was none of these. He refused to offend anyone needlessly, giving careful, sensible advice to even tax collectors and soldiers, but refused to avoid offending anyone when it was called for — including the powerful Pharisees and Sadducees. That’s a very difficult balancing act to pull off.

You do it by forming and following your conscience, the John the Baptist in your heart.

“John comes, doing nothing else but bringing them to a sense of their own sins,” St. John Chrysostom says. “This his very garb declared, being that of repentance and confession. This was indicated also by what he preached, for nothing else did he say, but bring forth fruits meet for repentance.”

John calls them a “brood of vipers” which is a powerful spiritual image: When we let our pride go, we are basically breeding serpents, holding them close, nursing them with our anger and hatred and superiority, bringing the swarm with us wherever we go.

He tells them that group membership is not enough. “Do not presume to say to yourselves, ‘We have Abraham as our father,’” he says. “God can raise up children to Abraham from these stones.”

His bracing images of the condemned sinner are an Advent examination of conscience. He says, “every tree that does not bear good fruit will be cut down and thrown into the fire.”  Am I a fruitless tree? If I was accused of being a Christian who convinces others of Christ, would the evidence convict me?

He says God’s true righteousness is coming and “His winnowing fan is in his hand. He will clear his threshing floor and gather his wheat into his barn, but the chaff he will burn with unquenchable fire.” Is my soul solid like wheat, with gravitas and weight, or is it flaky and airy like chaff, blown in the direction of whatever wind catches it?

He doesn’t just point out the sins of the Pharisees and Sadducees, like a clever observer of other people’s faults. He is riveted not by hatred of weakness, but by love of Jesus Christ. Like all the prophets he sees a triumph coming and that is what gives him his inexhaustible energy.

“The one who is coming after me is mightier than I. I am not worthy to carry his sandals. He will baptize you with the Holy Spirit and fire,” he says. Isaiah says the same thing in the First Reading, only he spells out what the Holy Spirit will do for those who follow the One to come.

“A shoot shall sprout  from the stump of Jesse,” he says. “The spirit of the LORD shall rest upon him:

Those are the gifts of the Holy Spirit, and each of them strengthens our conscience, the John the Baptist in our heart, in a different way. Think of them as different parts of the body:

You can see how the coming of Jesus Christ heightens each of these.

Christmas transforms our conscience from a finger-wagger shaming the sinner, to a finger-pointer, directing us to redemption.

The Second Reading is from Romans 15, which includes St. Paul’s own reference to Isaiah’s prophesy of the “root of Jesse.”

But one phrase sums up the Christmas message for Paul: “For I tell you that Christ became a servant to the circumcised to show God’s truthfulness, in order to confirm the promises given to the patriarchs, and in order that the Gentiles might glorify God for his mercy.”

In other words, Jesus came to the Pharisees and Sadducees to draw them deeper and then to share their special relationship with God with everyone — notably, with you and me.

And this is exactly what happened. Jesus came and gathered us all around his crib, first the shepherds and magi, then the apostles, then the nations they evangelized, then, thank God, the disciples who reached us. And he granted us “to think in harmony with one another, in keeping with Jesus Christ,” in Paul’s phrase.

Isaiah predicted that he would “judge the poor with justice and decide aright for the land’s afflicted.” That is exactly what happened. History proves it. Harsh, pagan societies that saw the poor as worthless and the weak and expendable all fell and the civilization of love began to be built so that now, Christian virtues of inclusion and care for others are non-negotiables in international law.

We still have a long way to go, but we will get there by doing what Isaiah and John the Baptist and St. Paul did.

The revolution of humility and harmony that Jesus brought at his first Christmas is impressive, but it will get so much better. How much better? “The wolf shall be a guest of the lamb, and the leopard shall lie down with the kid,” says Isaiah; “the calf and the young lion shall browse together, with a little child to guide them.”

This is already true in every Sunday congregation worldwide, where terrible sinners gather together around altars, lions whose sins were fierce and lambs whose sins came from timidity, and together they praise and thank God for forgiving them and restoring their lives.

It will be even more true when he comes again and “the earth shall be filled with knowledge of the Lord, as water covers the sea … for his dwelling shall be glorious.”