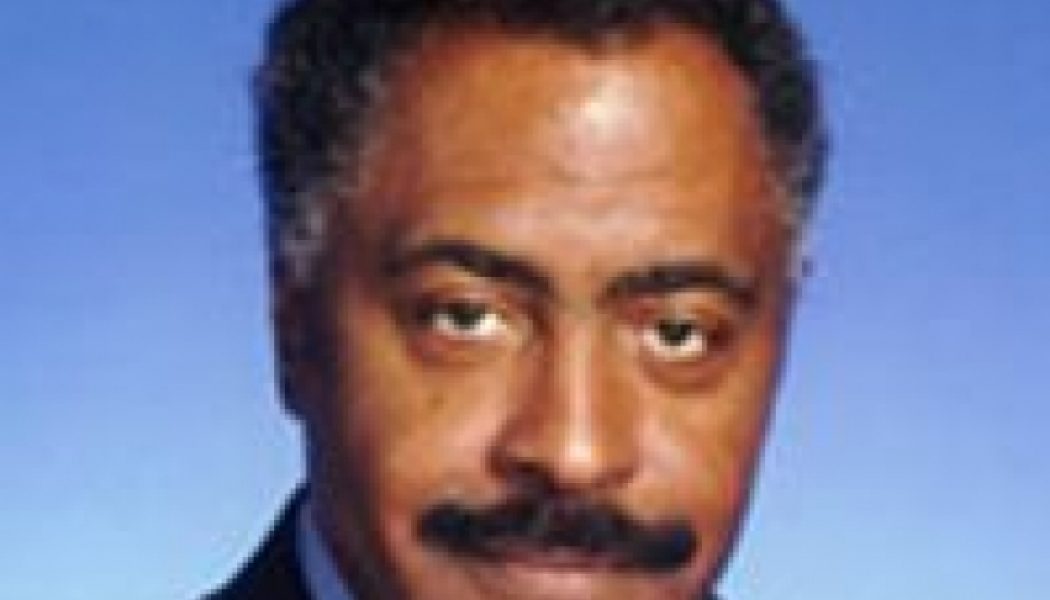 Rep. John DeBerry was one of more than 100 Democrats at the federal, state, and local levels who recently asked the platform committee of the Democratic National Convention to moderate the abortion language in the party’s platform.

NASHVILLE, Tenn. — A pro-life Tennessee state representative is running as an independent after he was ousted from the Democratic Party for his views on life and marriage. He told CNA that he is not giving up what he sees as a ministry.

In April, Rep. John DeBerry — a Tennessee state legislator since 1994 who represents the Memphis-based 90th district — was removed from the Democratic ballot for the 2020 election by the state party’s executive committee. But, he told CNA on Monday, he does not regret his defense of life.

“My work in Nashville as a legislator is nothing more than an extension of my work as a child of God, as a Christian,” DeBerry told CNA.

“And I take to heart Ephesians chapter 6, ‘We wrestle not against flesh and blood’—people are not the enemy,” he said, but “there are those who make laws that are blasphemous of God’s law.”

“I have always made my focus staying in accordance to the laws of God, even when my votes are made,” said DeBerry, who is also a minister in the Church of Christ.

DeBerry said that after his removal from the ticket by the Democratic Party, he gathered the necessary signatures to be placed on the ballot by the deadline, but that party officials waited until after the deadline to remove him, “until I had no recourse.”

“They said I do not represent the values of the Democratic Party,” he told CNA.

DeBerry supported the state’s fetal heartbeat bill, which would ban abortions after detection of a fetal heartbeat, usually when an unborn baby is around six to eight weeks old. He says he opposes the redefinition of marriage, and supports the “right” and responsibility of parents to educate their children and make choices for them.

He told CNA his views on abortion and marriage are no secret, as he campaigned on them decades ago.

“So for them to say that folks don’t know where I stand, they actually said that the people in my district don’t have sense enough to elect their representative,” he said of his removal.

In addition to his pro-life stance, DeBerry also broke with his party in support of school vouchers and voted for a Republican for House Speaker, according to the Tennessean, and has been accused of taking money from political action committees that are seen to align with Republicans.

In addition to DeBerry’s pro-life position, he is also a life-long civil rights activist.

As a child, he attended civil rights marches with his father. In a passionate speech on the Tennessee House Floor in August, during the second extraordinary session of the state’s general assembly, DeBerry contrasted the peaceful nature of the protests he witnessed and participated in as a youth with riots in U.S. cities in the last few months.

“I am one of those individuals who walked in back doors because the law said I had to,” he said in his speech Aug. 12, while recalling the bravery and dignity of the civil rights movement.

“I saw men and women stand with courage and integrity and class, and they changed the world,” he said. “They marched peacefully, and Dr. King stood for that which was peaceful.”

In the wake of civil unrest in many U.S. cities, DeBerry condemned what he called defenses of rioting, looting, and violence in the name of anti-racism during his August speech.

“You’re telling me that somebody has the right to throw feces and urine in the faces of those that we as taxpayers pay to protect us? And that’s okay?” he asked. “What has happened to us?!”

DeBerry says he is running as an independent in the November election. Although the deadline to do so had already passed by when he was removed from the Democratic ticket, fellow legislators passed a measure to allow him to be listed on ballots as a political independent and not have to resort to a write-in campaign.

He was one of more than 100 Democrats at the federal, state, and local levels who recently asked the platform committee of the Democratic National Convention to moderate the abortion language in the party’s platform.

The 2020 draft platform of the party calls for taxpayer-funded abortion and restoring federal funding of Planned Parenthood.

Although Trump promised to defund Planned Parenthood, the nation’s largest abortion provider, Congress failed to pass legislation doing so. Planned Parenthood did voluntarily withdraw from the federal Title X family planning program after the Trump administration tightened regulations that barred recipients from referring for abortions or being co-located with abortion clinics.

In their August 14 letter, DeBerry and other Democratic officials said the party’s support for late-term abortion will “push many voters into the arms of the Republican Party.”

All 2020 Democratic presidential candidates supported taxpayer-funded abortion. Several candidates said that women should be able to choose abortion up until the point of birth, and that there was not room in the party for pro-lifers.

DeBerry said that the leadership in the Democratic Party is excluding pro-lifers to the party’s detriment.

“It’s a shame that they have handed all the moral, spiritual, social, and conservative issues on a silver platter over to the Republicans and said we don’t want to have nothing to do with them,” he told CNA.

“How are you enlarging the tent when you’re throwing people out when they don’t walk the chalk line? When they don’t do exactly as they’re told?” DeBerry told CNA. “And that’s where the Democrats are right now.”

“I think that the candidate at the top of the ticket who said if you don’t vote Democrat, then you’re not Black—I think that goes to the heart of the issue,” he said.

In May, Joe Biden told the radio show The Breakfast Club that “If you have a problem figuring out whether you’re for me or Trump then you ain’t black.” Biden later said of his remarks that he “shouldn’t have been such a wise guy.”