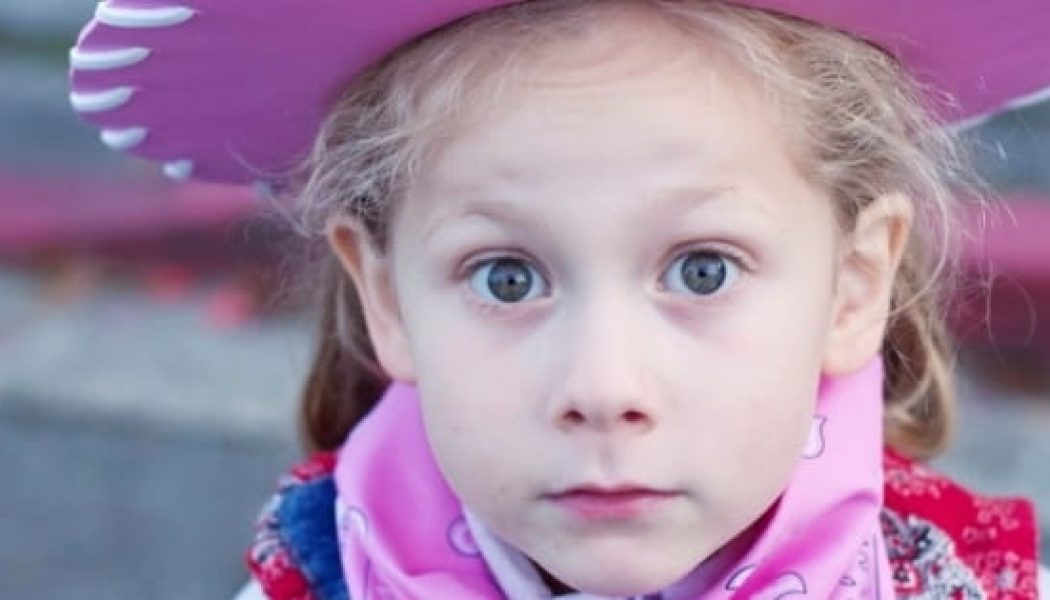 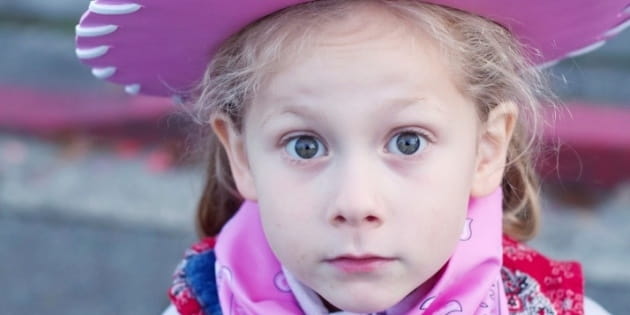 “Do you let your kids do Halloween?” My coworkers and I discussed this recently as we decompressed from our Monday morning meeting. It’s an interesting discussion to have with fellow believers because we’re so split on the issue.

Although rarely does anyone declare you a gospel-compromising heretic if you allow your kids to go trick-or-treating, it’s not uncommon to get a sideways glance. So how are we to navigate Halloween? Should we cancel Halloween and avoid it entirely or embrace it unquestioningly? Or is there a way for us to engage it appropriately, in a way that honors Christ?

Before you decide to cancel Halloween for your family, I believe there the final option is possible, provided we take the following things into consideration:

1. Don’t needlessly rob your children of fun. I was at a conference recently where Josh Boone, director of The Fault in Our Stars, shared how he grew up going to church with his family, but it was just something they did, not something they took seriously. At least, not until his parents became “born-again Christians” when he was 12, and everything changed. They bought into a version of Christianity, one based on fear. Theirs was not a faith that could be described as joyous, at least based on their agnostic son’s interpretation.
This is an important reminder for us: as we seek to model faithfulness and maturity to our children, we should be careful to show both the sober and silly side of maturity. While we most definitely need to be wise in what we allow our children to engage in, we cannot forget this important truth: it’s equally as unchristian to be too restrictive as too permissive.

2. Don’t dabble in darkness. At the same time, as my wife and I have considered how to let our children participate in Halloween, we agreed one clear restriction: no dressing up as dead things, demons, monsters, witches or any other such things. Christians should never forget that there is more to the world than what we can see, and we are never to participate with the demonic (1 Corinthians 10:20).

3. Honor the image of God. Instead, we try to limit costume choices to things that are funny, beautiful, and bright. Our older kids love princesses, so they love to dress up in fancy dresses and pretend. We also try to bring creativity into our costuming, making elements where we can. Last year, Abigail (our oldest) was a bunch of grapes, decked out in a shirt covered with purple balloons and a hat with felt leaves sewn on. We do this not because we want to have “safe” costumes, but because we want to honor the image of God. We want to highlight what is good and pure and true, and use our God-given capacity for creativity.

4. Obey your own conscience. Having said all that, if we remain uncertain about whether or not to allow our children to dress up and go trick or treating, the answer is simple: don’t. When writing to the Roman church a conflict among the believers about what to or not to eat— whether or not to eat only vegetables rather than buy meat from the local market where it that had undoubtedly been sacrificed to an idol—Paul encouraged them to each “be fully convinced in his own mind” (Romans 14:5b). On such matters, Paul encourages Christians to do what they choose with a clear conscience. But if you have any pang of conscience, you should avoid it, for ” whoever has doubts is condemned if he eats, because the eating is not from faith. For whatever does not proceed from faith is sin” (Romans 14:23). Be convinced in your own mind and obey your conscience, rather than go along with something of which you are uncertain or unconvinced can be done in a God glorifying manner. To do otherwise is to sin against the Lord.

5. Consider your brothers and sisters. While we have our own consciences to consider, we cannot overlook our brothers and sisters. What does this mean? Don’t be showy. We don’t need to make a big deal about participating in Halloween, anymore than we need to make a big deal about not. If we have to wave our “I’m free in Christ” banner, we may not be as free as we think. If we are causing others to stumble or to take offense, we must repent of our sinful behavior (Romans 14:13-14).

So, fellow Christian parents, should we allow our kids to participate in Halloween? Sure, if we can do so while considering fellow believers, rejecting evil, honoring the image of God, and maintaining a clear conscience. Otherwise, it’s best to avoid.

Aaron Armstrong is the author of Awaiting a Savior: the Gospel, the New Creation and the End of Poverty, and Contend: Defending the Faith in a Fallen World. He is a writer for an international Christian ministry, serves as an itinerant preacher throughout southern Ontario, and blogs daily at Blogging Theologically.