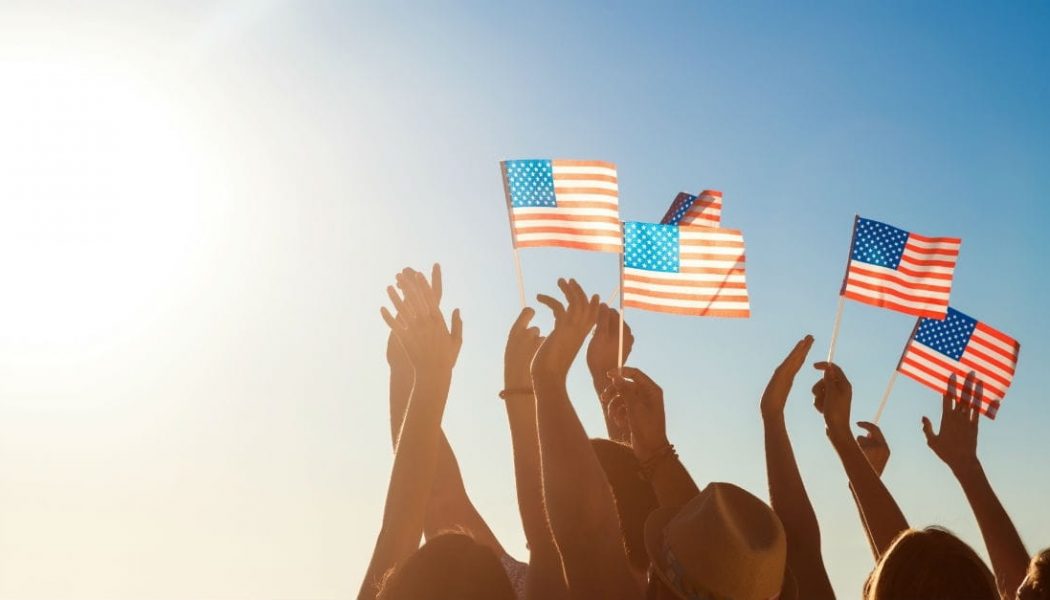 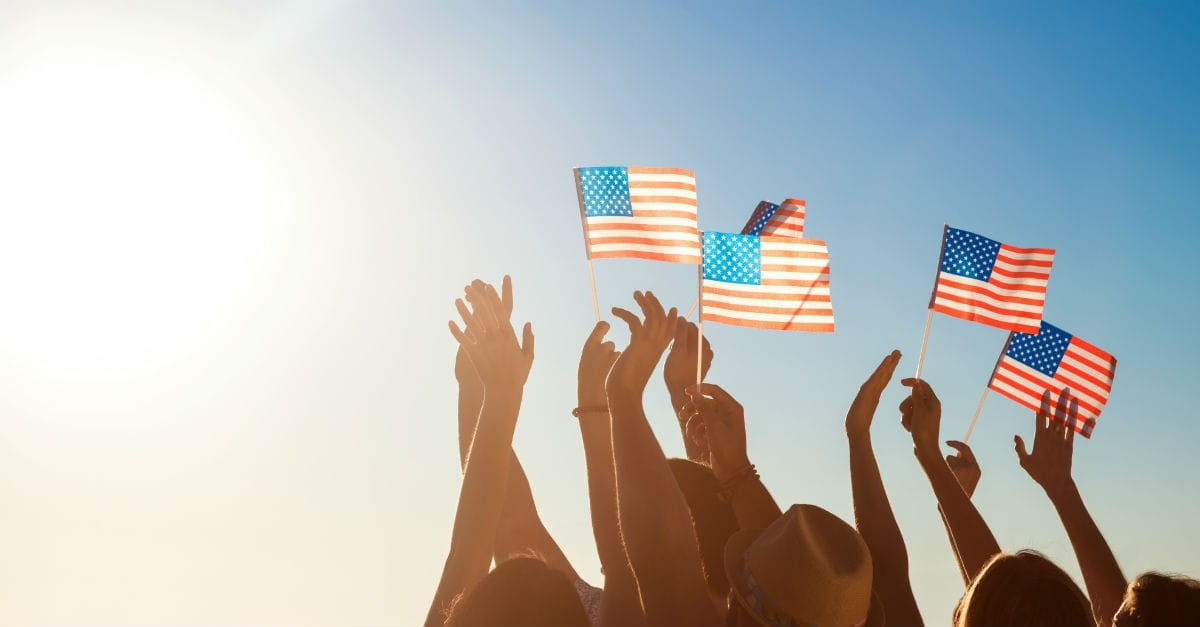 On the 11th hour of the 11th day of the 11th month of 1918, hostilities between Allied forces and Germany ceased, bringing an end to World War I.  In 1938, November 11 was made an annual holiday; in 1954, the observance became known as “Veterans Day.”

There are currently more than 1.4 million Americans on active military duty around the world, and another 850,000 on reserve duty.  They are part of the 22,658,000 who have served in our nation’s military.  Each of them might have asked this question, recently posted online: “I am 16 years old and I live in the US.  I am driven towards my goal of the armed forces and joining the US Army Rangers like my father.  My question is this: is it still worth the sacrifice that I would have to make?  Are the majority of the people in the US worth fighting for?”

How you would answer him?

I recently read Charles Murray’s excellent American Exceptionalism: An Experiment in History.  A scholar with the American Enterprise Institute, Murray has a BA in history from Harvard and a PhD in political science from MIT.  He states categorically, “American exceptionalism is a fact of America’s past, not something you can choose whether to ‘believe in’ any more than you can choose whether to ‘believe in’ the battle of Gettysburg.”  In its early years, the United States was considered to be “exceptional” by foreign observers as much as by Americans.

Four factors contributed to our uniqueness.  One was our geography: we were separated from European conflict by the Atlantic, with rich soil for agrarian development and a frontier to encourage immigration.  A second was our people: the harsh life of a pioneer attracted courageous, honest, hardworking settlers who formed close-knit families.  Third was our ideology: America was founded on the belief that human beings possess natural rights which the state cannot bestow or withhold.  Thus our leaders would be chosen by the people whom they would serve.

A final factor was our religiosity: by separating church and state, we formed congregations made of those who were committed to their faith, not just those who were born into it.  Churches with no state funding were forced to compete for support from the public, strengthening both.  John Adams was blunt: “Our Constitution was made only for a moral and religious people.  It is wholly inadequate to the government of any other.”

Will ours be a nation worth fighting for in the future?  Our forefathers would say: the answer depends on the degree to which our citizens are moral, our leaders are servants, and our people seek and serve God.  “Blessed is the nation whose God is the Lord” (Psalm 33:12).

Jim Denison, Ph.D., is a subject matter expert on cultural and contemporary issues. He founded the Denison Forum on Truth and Culture, a nonsectarian “think tank” designed to engage contemporary issues with biblical truth in 2009 and is the author of seven books, including Radical Islam: What You Need to Know. For more information on the Denison Forum, visit www.denisonforum.org. To connect with Dr. Denison in social media, visit www.twitter.com/jimdenison or www.facebook.com/denisonforum. 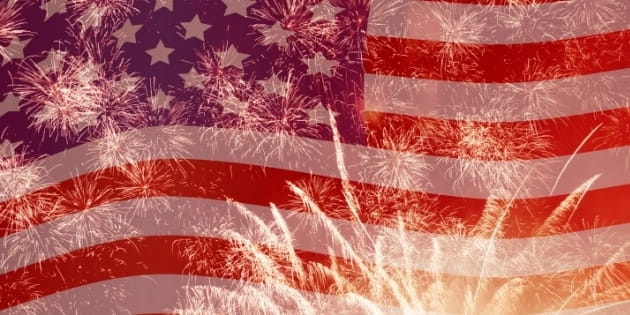