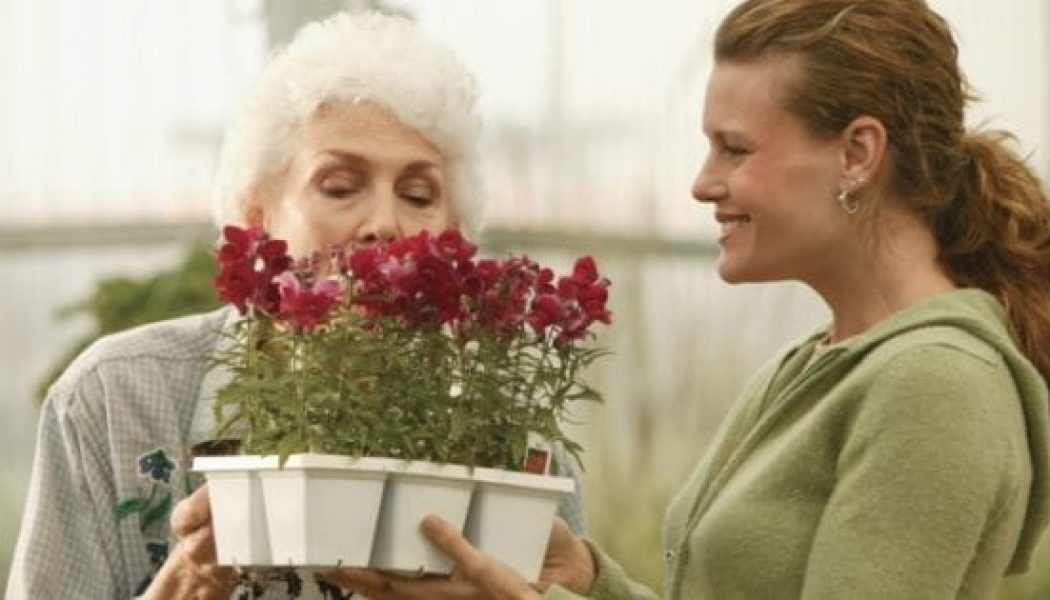 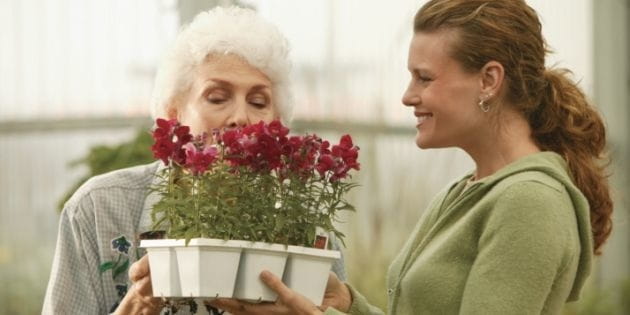 As women’s ministry coordinator at my church, one of my most frequent requests from younger women is the desire for a spiritual mentor.  For each lady requesting, there are a variety of hopes behind this longing.   Some know they need to grow in their faith and desire an older woman to provide advice and wisdom.  Some long for a nurturing figure to encourage them.  Some lack direction and hope that a mentor could give them advice.  Some are hurting and hope for healing to come as she shares her hurts with another.  Others feel overwhelmed and are looking for someone who might provide help to ease the burdens of life.

When I approach older ladies with the request of mentoring, they are often hesitant.  Most of them have never been mentored and they rightly wonder, What exactly does she want from me? They may even be fearful, not assured of their own ability to lead another because of past failure.  For some, they may desire to mentor, but lack clarity on what to do in their time together.

In hopes of encouraging spiritual mentoring in the church, over the next few months I will be writing on the topic, attempting to answer such questions as:

For this article, I will delve into what it actually means spiritually mentor someone.  Typically, I will use feminine pronouns since I work primarily with women, but the biblical truths regarding spiritual mentoring apply equally to men.

The Meaning of Mentoring:  Not Just Relational

Consider for a moment a young tree.  It easily bends and sways, thrashing about in a storm.  In contrast, an old oak stands strong amidst the changing seasons.  One method to secure and stabilize a young tree is to tether it to an older, more mature tree.  In a similar way, the mentoring relationship is one where a younger believer is tethered to a more mature believer for a season so that she might grow firm in her faith and be equipped for ministry.

One passage in particular I like to turn to when considering the meaning of mentoring is Ephesians 4:7,11-13.  Paul encourages the church:

But grace was given to each one of us according to the measure of Christ’s gift.And he gave the apostles, the prophets, the evangelists, the shepherds and teachers, to equip the saints for the work of ministry, for building up the body of Christ, until we all attain to the unity of the faith and of the knowledge of the Son of God, to mature manhood, to the measure of the stature of the fullness of Christ, so that we may no longer be children, tossed to and fro by the waves and carried about by every wind of doctrine, by human cunning, by craftiness in deceitful schemes (emphasis added).

The apostle, prophet, evangelist, shepherd, and teacher all have one goal in their training:  to equip the saints for the work of ministry, in hopes of building up the body of Christ.  Spiritual mentoring has the same goal of building up the body of Christ by investing in the spiritual growth of another believer.  The entire body is built up and unified as a more mature believer provides support and encouragement for a younger Christian.  It is designed to bring unity in the faith, knowledge of Christ, and a maturity that overflows into a secure and stable trust in God that withstands the enemy’s attacks.

From this verse, we can glean that mentoring is much more than just developing a cross-generational friendship.  It is also distinctive from a counseling relationship.   The goal is not to just get to know another person better.  The goal of mentoring is to know Christ in a more intimate way through the benefit and blessing of walking purposefully alongside a more mature believer.

This primary goal of knowing Christ (not simply developing a cross-generational friendship) does not in any way take away from the affection felt between the two parties.  In fact, the better goal of being equipped for the work of ministry actually fosters deep intimacy between the participants in a mentoring relationship.  Paul wrote to the Philippians, “You know Timothy’s proven worth, how as a son with a father he has served with me in the gospel” (Phil. 2:22, emphasis added).

Their relationship was not simply rooted in their affection for one another; it was centered on their work together in the gospel.  When our desires are set upon the greater hope of knowing Christ, our affections for one another are not decreased, but rather increased.  Thus, we should hope for deep devotion between a mentor and mentee, but we also must realize that friendship is only a byproduct of a much more meaningful goal.

Spiritual mentoring, with the goal of equipping the saints for the work of ministry, is greatly needed in the church today.  More than ever, young believers are tossed to and fro, struggling to understand truth in a generation steeped in relativism.  The strong roots of older believers are needed to support younger believers so that they may grow strong in faith, be aware of and able to resist the devil’s schemes, and not be carried away by false doctrine.  Over the next few months, we will continue to explore this topic in greater detail, with the hope of providing practical insights to foster and encourage the equipping of the saints for the glory of Christ.

Melissa Kruger serves as Women’s Ministry Coordinator at Uptown Church in Charlotte, North Carolina and is the author of The Envy of Eve: Finding Contentment in a Covetous World (Christian Focus, 2012). Her husband Mike is the president of Reformed Theological Seminary, and they have three children. You can follow her on Twitter @MelissaBKruger.