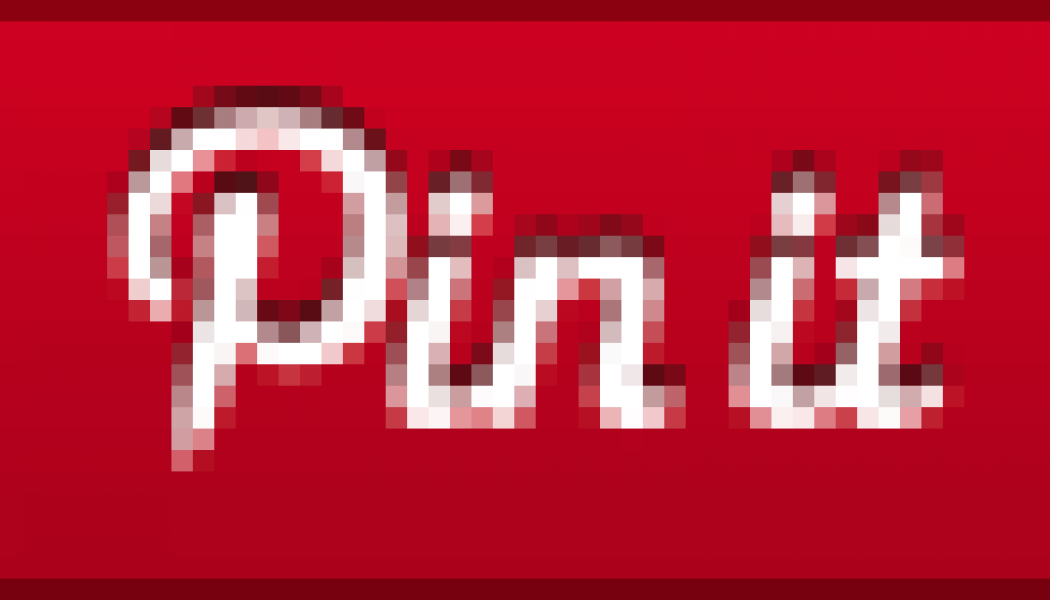 After my father died, my sister called up our oldest surviving relative, my great aunt Bebe who lives in Florida, and they ended up having several conversations. The things she told us about our family have been delightful (and occasionally insane).

We knew, for instance, that my mother was pregnant when my parents got married, but here’s a part of the story we never heard:

When my father was 19, he needed an emergency appendectomy, but his mother was away on vacation. They wouldn’t operate on him without a relative signing for permission, or possibly to pay for it.
So my great aunt Bebe goes to the hospital and there is my mother, age 18, in the waiting room all upset, because, since she’s not a relative, they won’t let her up to see him. Bebe had never met her before.
Bebe signs the papers and goes up to see my father, and he says, “I want to see my girlfriend.” And Bebe explains that she can’t come up because she’s not a relative. So my father says, “She’s not my girlfriend. She’s my wife!” and passes out.

We are not actually sure if this story is true! We talked it over and the details don’t quite make sense. But my Aunt Bebe loves a good story, and this is a pretty good story.

This Thanksgiving, we’re regretfully foregoing a family gathering because, as much as we love our relatives, we don’t want to host a superspreader event — and spending time indoors, with masks off, with people you don’t already live with, seems to be ideal conditions for spreading the virus, sometimes with deadly consequences for people who weren’t even there.

If you’re in the same boat and you can’t spend time with family in person, why not take the opportunity to interview them by phone or video? Yes, even the people you think you already know well. They probably have some stories you’ve never heard before.

I’ve written about this before — how I did some interviews with my father, but not as much as I would have liked, and how I missed my chance to interview my mother. We spent countless hours together, but there are some things I never thought to ask until it was too late.

With a planned interview, you may have a deeper conversation than if everyone were sitting in the same room, but just eating pie and chatting; and the time and attention could be a real boon to older relatives who’ve been especially isolated. Taking time to listen intently to someone’s memories is a wonderful way to show love, and it may very well end up being fascinating for you.

What’s the earliest memory you have?

Who were your friend when you were growing up? What did you do together?

What was your first job? What did you do with the money you earned?

Who did you admire when you were growing up? Did that change?

What (or who) were you afraid of when you were growing up? Did that change?

When you were young, what did you want to be when you grew up? Did things work out as you expected?

Do you think kids today have things better or worse than you did?

If you have kids, ask them for question ideas, too. They will probably be curious about things that didn’t occur to you.

The virus is taking so much away from us, but this could be a chance to gain something really precious. If you do it, tell me how it goes!

Liked it? Take a second to support simchajfisher on Patreon!