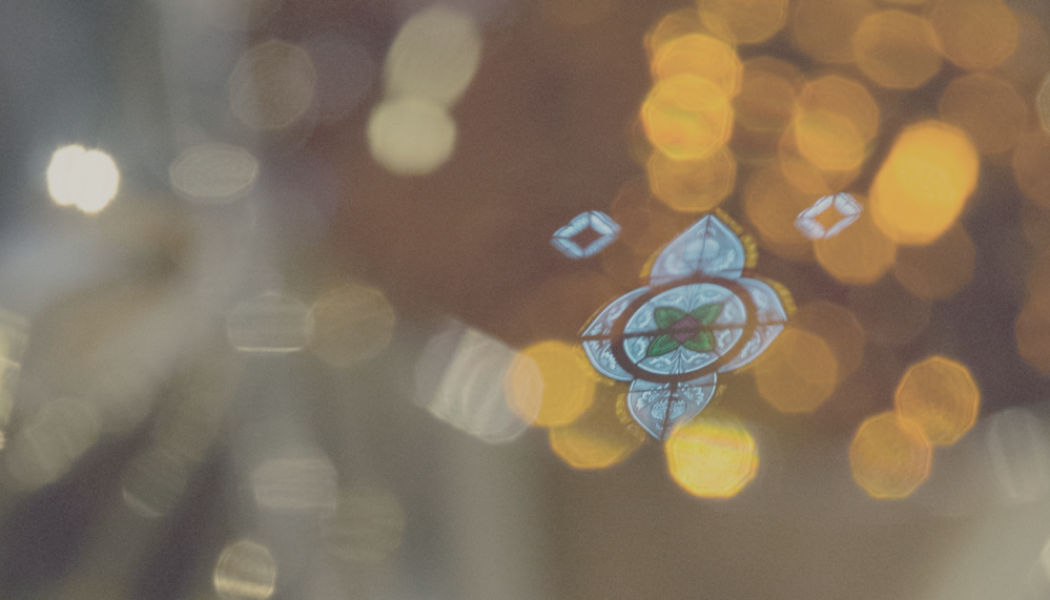 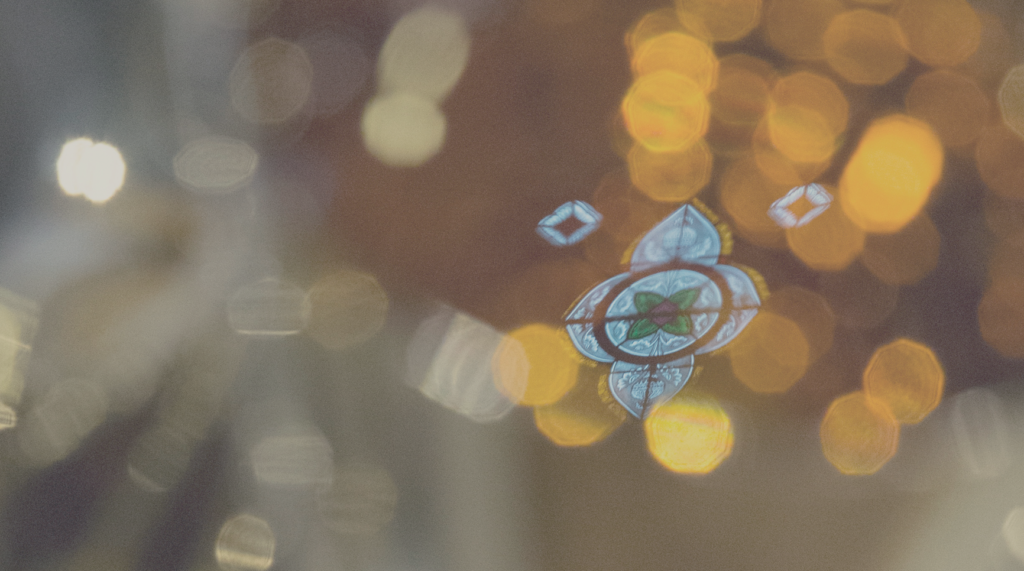 WASHINGTON, D.C. – Cardinal Wilton Gregory today released a decree with the Liturgical Norms for the implementation in The Roman Catholic Archdiocese of Washington of Traditionis Custodes, an apostolic letter issued moto proprio (“on his own impulse”) by Pope Francis in July 2021. Traditionis Custodes, which means “Guardians of the Tradition,” contains a set of norms for the celebration of what is popularly known as the Traditional Latin Mass.

The decree from Cardinal Gregory states that, effective September 21, 2022, three non-parochial churches are designated as locations where the Mass according to the 1962 Roman Missal may be celebrated on Sundays. They are:

In his letter, Cardinal Gregory explains that “…as my predecessors in the Archdiocese of Washington have followed the intentions of the Holy Father in regards to the celebration of the Mass according to the 1962 Roman Missal, I, too, desire to follow the path most recently traced out for us by Pope Francis. In reflecting on Traditionis Custodes and the letter the Holy Father wrote accompanying this motu proprio, and on his recent apostolic letter, Desiderio Desideravi, on the liturgical formation of the People of God, it is clear that the Holy Father’s sincere intention is to bring about greater unity in the Church through the celebration of the Mass and sacraments according to the 1970 Roman Missal of Pope Paul VI, which was the fruit of the renewal in the liturgy that the Second Vatican Council called for. However, it is also my desire, following the intention of Pope Francis, to ensure that those who celebrate the Mass according to the 1962 Missal continue to be provided for in our archdiocese, a plea that was expressed in our Synod listening sessions.”

Read the full text of the Decree and Liturgical Norms, including a letter from Cardinal Gregory, here.