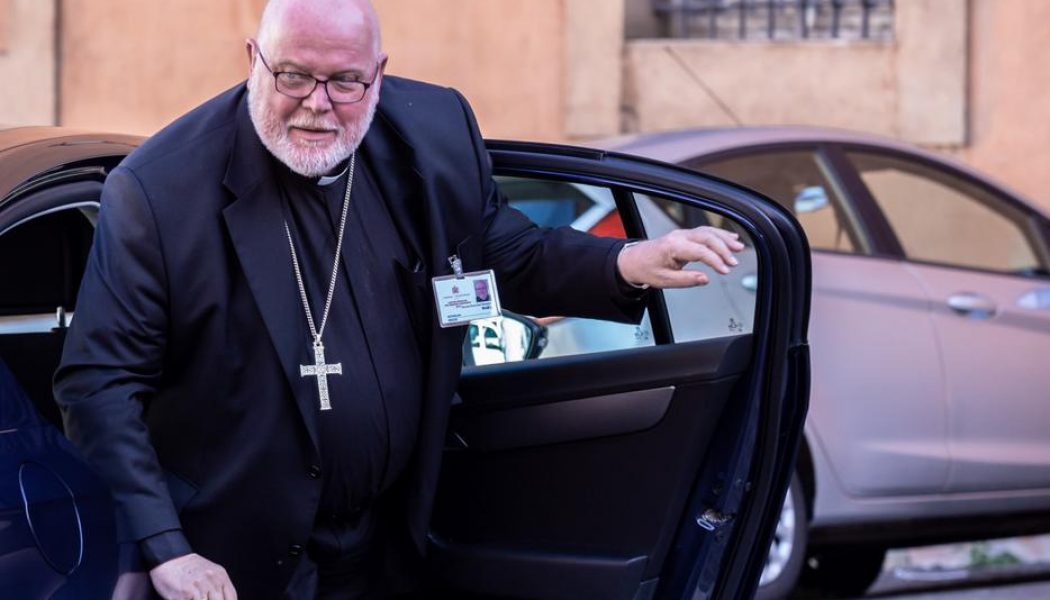 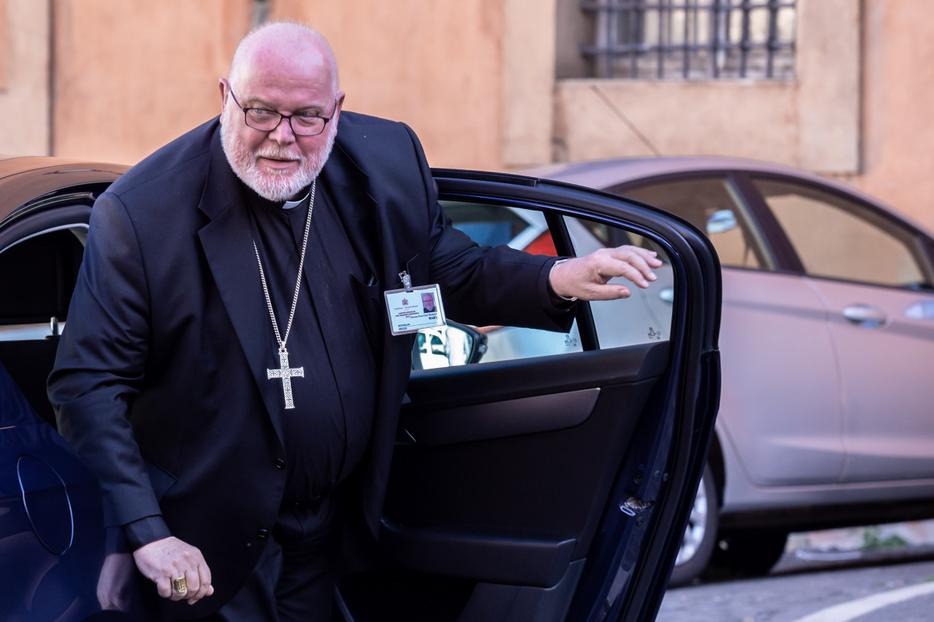 Cardinal Marx expressed sympathy for former members of the community, which was founded in 1948 with the intention of being, in its own words, “a place for an enlightened and unabridged Christianity.”

MUNICH, Germany — Cardinal Reinhard Marx has dissolved an embattled Catholic community in his archdiocese of Munich and Freising.

The archdiocese announced the cardinal’s decision to disband the Catholic Integrated Community Nov. 20.

The southern German archdiocese said that, according to its records, the association had neither a management body nor members.

The cardinal commissioned a visitation of the group in February 2019. The final report, published in June this year, was highly critical of the association, which was established in 1986 as a public association according to canon law.

Cardinal Marx expressed sympathy for former members of the community, which was founded in 1948 with the intention of being, in its own words, “a place for an enlightened and unabridged Christianity.”

The cardinal said: “I very much regret that former members had to experience suffering in the dispute with the Catholic Integrated Community and that those responsible did not show themselves to willingly cooperate with the visitors.”

“The visitors’ report makes it clear that it was not a lack of faith or individual personal failure that made the association problematic, but that some negative experiences were predicated on the requirements and structure of the Catholic Integrated Community.”

Last month, Pope Benedict XVI distanced himself from the community, with which he had maintained close ties for decades.

Referring to the group by its German initials, IG, Benedict told the German magazine Herder Korrespondenz: “Obviously I was not informed about some things in the inner life of the IG, or even deceived, which I regret.”

As archbishop of Munich and Freising, he had granted the group ecclesiastical recognition in 1978, along with Archbishop Johannes Degenhardt of Paderborn.

Benedict said: “At first I did not realize that in the attempt to shape the things of daily life integrally from faith, terrible distortions of faith were also possible.”

“I deeply regret that this gave the impression that all activities of the community had been approved by the archbishop.”

The archdiocese of Munich and Freising published an interim report in November 2019 in which ex-members of the group described interventions in their private lives. These included the choice of a place of residence and the number of children in a family, as well as the exertion of psychological pressure on relatives.

That month, a former member welcomed the investigation, telling CNA Deutsch that it was “a stroke of good fortune and a blessing for the Church and for the last members of the IG itself, whom one can only feel sorry for.”

On the community’s website, which appears to have gone offline, the community had described the accusations in the interim report as “completely groundless.”

According to Herder Korrespondenz, a member of the group said that the community had decided to completely cease its “activity as a church association and has since done so.”

Research by the publication showed, however, that the group apparently planned to continue its work “in a new legal form.”