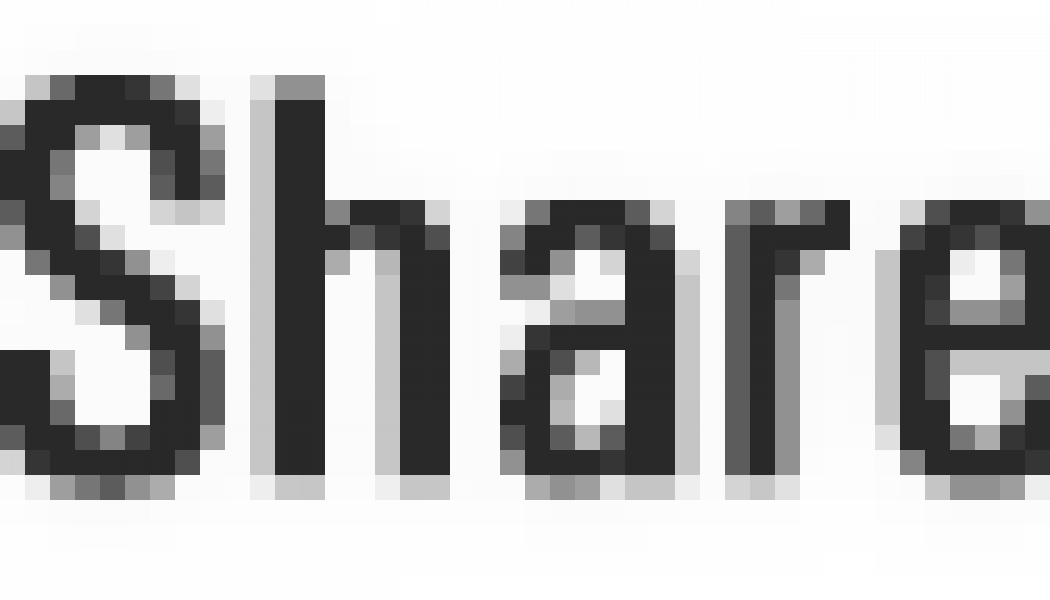 November is the month of the Holy Souls, and so this is an important time to remember our loved ones, and more generally the souls in Purgatory. But our concern for them should not be limited to just one month. We can also, at any time of the year and at any time or place, pray for them, or visit a cemetery and pray for particular souls, either vocally or mentally, so as to gain a partial indulgence on their behalf, using, for example this well-known prayer:
“Eternal rest grant to them, O Lord, and let perpetual light shine upon them. May the souls of the faithful departed, through the mercy of God, rest in peace. Amen.”
We can also say the rosary, or do the stations of the cross for the Holy Souls, but as the Catechism of the Catholic Church states, (n. 1032), the best thing we can possibly do, and at any time of the year, is to have Masses offered for them, that they may speedily enter Heaven and behold the beatific vision of God.
Regarding Purgatory itself, the Catechism also says: “All who die in God’s grace and friendship, but still imperfectly purified, are indeed assured of their eternal salvation; but after death they undergo purification, so as to achieve the holiness necessary to enter the joy of heaven. The Church gives the name Purgatory to this final purification of the elect, which is entirely different from the punishment of the damned. . . . The tradition of the Church, by reference to certain texts of Scripture, speaks of a cleansing fire” (nn. 1030-1031).
Jesus spoke about Hell as a place of fire, of eternal punishment (e.g. Mark 9: 43, 47; Luke 16:19-31), and the Church has traditionally seen Purgatory as a less severe form of this type of punishment, in that, unlike Hell, it will come to an end. But still, according to some of the saints, it will be an extremely harrowing experience, since they tell us that the pains of Purgatory surpass anything known on Earth.
As an example of this, St. Mary Magdalene dei Pazzi said, “The pains suffered by all the martyrs are as a pleasant garden in comparison with the sufferings of the souls in Purgatory,” while St. Augustine said that the torments of Purgatory surpass all that a man can suffer on Earth.
Given that, we should really live our lives with the aim of entering Heaven when we die, that is, aim at holiness in line with what Christ said, “You, therefore, must be perfect, as your heavenly Father is perfect” (Matt. 5:48).
But the sad reality is that mostly we don’t think very much about what will happen beyond death, and so are not sufficiently focused on eternity to realize the enormity of what that word actually means.
We focus rather on this life, which in comparison with eternity is as nothing in terms of length and importance. We are now in a time of probation, and at the end of our lives we will ultimately enter either into eternal bliss or eternal misery.
Our lives could be compared to a train journey. Imagine you are on one of the old steam trains and that you embark on a journey early in the morning that you know will take all day, and that journey will be your life. You get into a crowded, noisy, and dirty carriage and the train sets off.
The countryside varies as the day progresses — you pass low-lying swampy lands, and then majestic mountains, you go through sunshine, rain, storms, and snow, but all the time you are surrounded by noisy people claiming your attention, asking you for things and pestering you. You try to be helpful to those around you, but it isn’t always easy.
Up ahead in the first-class carriage, you can hear music and laughter, as waiters with trays loaded with food and drinks continually pass through your carriage toward first class.
As the afternoon goes on, you realize that your destination — death — is getting nearer. You had been admiring the scenery and hadn’t thought much about it until now. But suddenly it becomes much more real.
And then, abruptly, the journey is over.
The train stops and most of the passengers get out, although only a few from the first-class coach are allowed off the train. The remaining coaches are then uncoupled and the first-class coach carries on its way toward a dark mountain which seems to be on fire. You may be mistaken, but it seems as though sounds of wailing and gnashing of teeth are carried back to you on the wind from the coach as it vanishes into the distance.
A very few passengers from the rest of the train are picked up in a majestic coach and horses, and carried off, singing and rejoicing, toward a beautiful mountain of light far off in the distance.
But you, with the rest of the passengers are taken to a huge, dingy, broken-down old building with no windows or doors, as a bitingly cold wind begins to blow. You are told that this will be your home for a period of time — months, years, decades, even centuries — depending on how you behaved during the journey.
And as you enter and see the teeming masses in there, fighting for space and trying to keep warm, you realize that you should have thought more about what happens after death while you had the chance. . . .

Purgatory, then is something to be avoided, and through the Church, we have ways of doing that such as wearing the Brown Scapular and taking advantage of the associated Sabbatine privilege. This sacramental was given to St. Simon Stock in 1251, when the Blessed Virgin appeared to him with the Scapular saying, “This will be for you and for all Carmelites the privilege, that he who dies in this will not suffer eternal fire.”
This promise implies that our Lady will intercede to ensure that the wearer of the Scapular obtains the grace of final perseverance, that is, of dying in a state of grace, and this privilege has now been extended to all Catholics who are enrolled in the scapular.
But the power of the Brown Scapular also extends to Purgatory through what is known as the Sabbatine privilege. This is based on the papal bull traditionally believed to have been issued by Pope John XXII on March 3, 1322. This privilege is understood to mean that those who wear the Scapular and fulfill two other conditions will be freed from Purgatory on the first Saturday — the Sabbath, and hence “Sabbatine” — after their death.
All that the Church has ever said officially on this point, though, is that those who fulfill the conditions of the Sabbatine privilege will, through the intercession of the Blessed Virgin, be released from Purgatory soon after dying, and particularly on a Saturday.
Given the extraordinary nature of this privilege, it is something every Catholic should be striving for as a way of avoiding Purgatory and going quickly to Heaven.
The Sabbatine privilege originally applied to those who wore the Scapular, observed chastity according to their state in life, and also recited the Little Office of Our Lady. But with the verbal permission of any priest, five decades of the rosary said daily can be substituted for the Little Office. This is more in keeping with what the Blessed Virgin asked for at Fatima — that is, praying the rosary daily for peace in the world.
Coming back to the Holy Souls, anything we do to help them is a great act of charity since they can no longer help themselves, and are utterly dependent on us to help them.
If we help to release any souls from Purgatory, they will be eternally grateful, and will intercede with God for us while we remain on Earth. It’s worth remembering what Archbishop Fulton Sheen said on this point, “As we enter Heaven, we will see them, so many of them, coming toward us and thanking us. We will ask who they are, and they will say ‘a poor soul you prayed for in Purgatory’.”

(Donal Anthony Foley is the author of a number of books on Marian Apparitions, and maintains a related website at www.theotokos.org.uk. He has also written two time-travel/adventure books for young people, and the third in the series is due to be published next year — details can be seen at: http://glaston-chronicles.co.uk.)