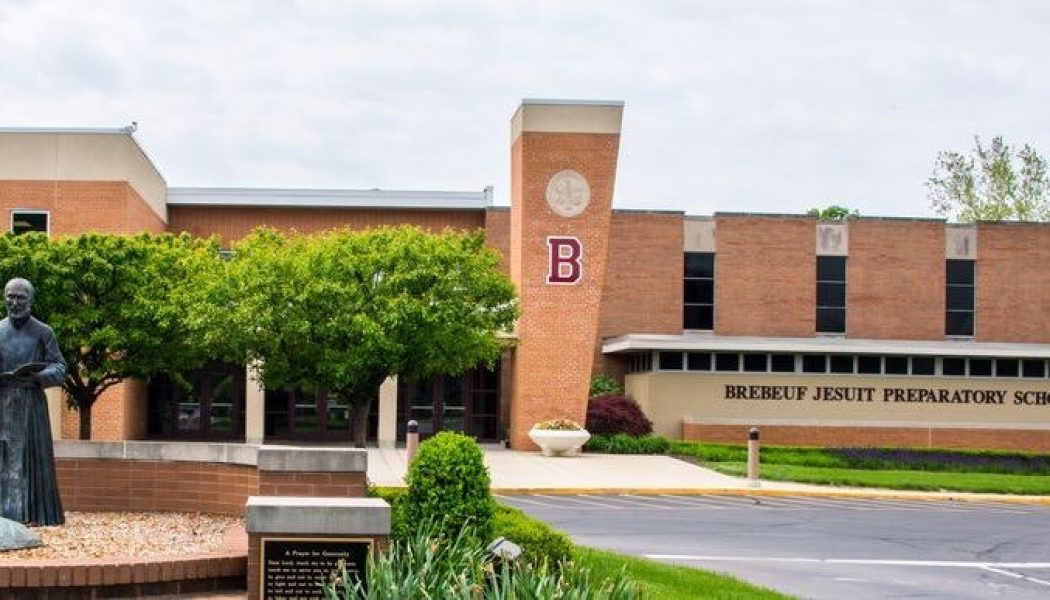 Cardinal Joseph Tobin of Newark has been working to mediate a settlement between the Archdiocese of Indianapolis and Brebeuf Jesuit Preparatory School in a dispute over an instruction to dismiss a teacher in a same-sex civil marriage, The Pillar has learned.

The archdiocese and the school have been locked in a disagreement over a 2019 decree by Archbishop Charles Thompson, which said the school could no longer call itself Catholic. The archbishop’s decision came after controversy over the employment of a teacher in a same-sex civil marriage.

Senior Vatican officials close to both the Congregation for Catholic Education and in the Secretariat of State independently confirmed to The Pillar that Cardinal Tobin was asked last year to help mediate between the two parties, after the school appealed the archbishop’s decree in 2019, and received a suspension of the decision while the case is being considered.

It is not clear when a resolution might be reached, but curial officials say the Vatican hopes Tobin will find a resolution agreeable to both the archdiocese and the Jesuit province that runs the high school.

“It is to be hoped that we can see an end to this which does not need the congregation to declare something, but can come from the parties themselves —this would be much better,” said one official with knowledge of the decision to appoint Tobin as mediator.

Brebeuf school leaders became aware in 2017 that one of the school’s teachers, Layton Payne-Elliot, contracted a same-sex civil marriage with Joshua Payne-Elliot, then a teacher at Cathedral Catholic High School in Indianapolis.

Archbishop Thompson directed both schools not to renew the contracts of the two teachers. In 2019, Cathedral Catholic complied, but Brebeuf did not. The archbishop subsequently prohibited the school from identifying itself as Catholic.

The appeal centers on canonical questions regarding the scope and nature of an archbishop’s authority with regard to schools administered by religious institutes.

Cardinal Tobin was made Archbishop of Newark by Pope Francis in 2017. Before that, he served as Archbishop of Indianapolis for five years, becoming a cardinal while in that position.

Before he led the Indianapolis archdiocese, Tobin worked in Rome as secretary at the Congregation for Institutes of Consecrated Life and Societies of Apostolic Life.

One curial official familiar with the case told The Pillar that Tobin was an “obvious and trustworthy” mediator for all sides, retaining close links with his former archdiocese as well as a good reputation in Rome and with the Jesuits, who run the school.

“The situation [when it was appealed to the congregation in 2019] was very adversarial, very emotional, you can say,” the official said.

“It was decided that reconciliation is needed first, not a judgement [from the congregation]. Cardinal Tobin is very trusted, very good at restoring difficult situations in this way.”

A second official close to the congregation put it more bluntly: “it’s a very sensitive case and getting it resolved in a way that respects the local [arch]bishop and doesn’t provoke a whole Jesuit province matters.”

The case is sensitive because it involves the Jesuit-run school refusing to dismiss a teacher in a same-sex marriage, even as the same-sex partner of the Brebeuf teacher was dismissed from another Catholic high school in the archdiocese.

According to archdiocesan policy, all Catholic school teachers are designated as “ministers,” because, according to the archdiocese “it is their duty and privilege to ensure that students receive instruction in Catholic doctrine and practice.”

“To effectively bear witness to Christ, whether they teach religion or not, all ministers in their professional and private lives must convey and be supportive of Catholic Church teaching.”

Tobin has been tasked with other sensitive Vatican projects involving religious orders. In 2009, he oversaw a visitation of male religious communities in Ireland, and in 2016 he was appointed delegate to oversee reforms in the Sodalitium Christianae Vitae, a South American society of apostolic life whose founder, Luis Fernando Figari, was found to have committed serial acts of abuse.

The Archdiocese of Newark, led by Tobin, also declined to comment on the matter.